Attack of the cancelled brands 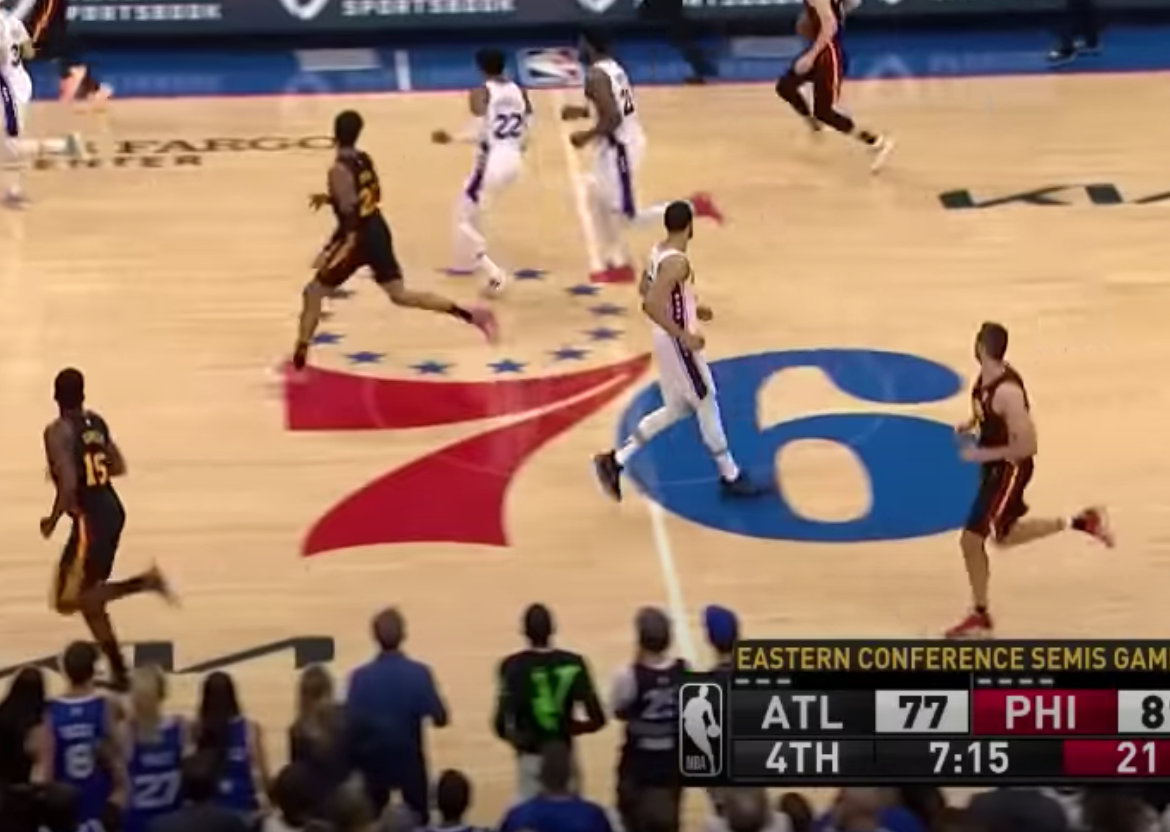 Attack of the cancelled brands

An underlying narrative during Sunday night’s Game 7 quarter final between the Philadelphia 76ers and Atlanta Hawks was finding out who the award for most embarrassing man inside the Wells Fargo Center would go to. While many pointed to a 6’11” small forward from Australia, streetwear aficionados may have also been jarred by the presence of a courtside green and black Vlone shirt unavoidably close to the virtual scoreboard overlay.

The brand had toxically off-burner since video first leaked of founder A$AP Bari appearing to sexually assault a woman in a London hotel room in 2017 — a charge the designer plead guilty to in 2019. Within the past year, however, Bari's ties to cancel culture purgatory seem to be loosening.

Gradual reemergences, those that slowly test deeper and deeper pools of public attention, are a time-tested crisis PR comeback strategy — carefully seeing if collective conscious has moved on to fry other fish. We’re not going as far to give Vlone credit for a strategic 2021 comeback plan, but the shallow waves washing memories of orange V’s ashore have been rolling in more frequently as of late.

In September, Bari grabbed blog headlines after claiming A$AP Ferg (one of the first A$AP Mob affiliates to call out Bari's allegations in 2017) had been booted from the Harlem hip-hop collective. Last month, during his cover story sit down for GQ, A$AP Rocky was asked without a hitch to give his thoughts on a pair of outfits that included Vlone x Nike collab sneakers. One of the shoes, the previously mega-hyped Vlone Air Force 1 (a model that currently still fetches upwards of $4,000 on StockX) soon after reentered the sneaker discourse this month with Nike introducing an eerily similar black and orange Zig-Zag AF1 Low.

Last week, Bari showed off a hang on his IG story with rap's current mainstream scion Travis Scott before one of his brand’s bright green V’s floated on the periphery of high profile courtside real estate in Philadelphia.

The past year has seen a record number of brand cancellations. Regardless of legitimacy or the perceived weight behind cancel culture at large, the next chapter for a whole class of fashion brands will be navigating post-cancellation at a time when the industry’s gatekeepers have no choice but to leave the door open to whoever can gain the most eyeballs.

Almost exactly a year ago, Supreme was cancelled for its then-owners connection to war profiteering. Similar controversies at Everlane (union-busting), Reformation (racism) and even the very recent Chinatown Market reckoning feel like complex chapters in fashion’s current evolution that never got close to reaching resolutions (Chinatown Market insists it will be rolling out a rebrand in the coming months).

👉 Streetwear gamers are rising up (via Discord)