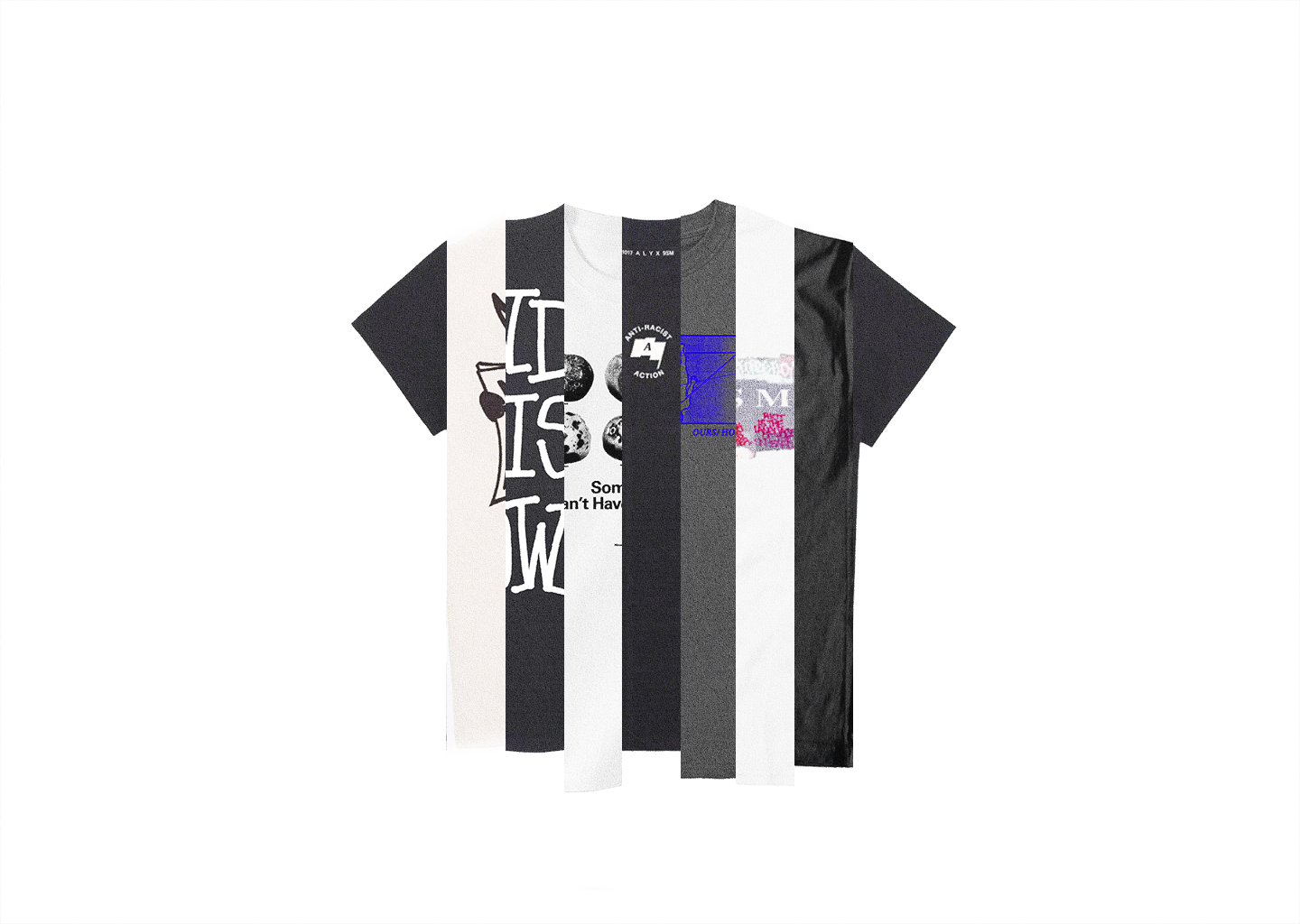 Over the past week, many clothing brands and designers have expressed their support for the Black Lives Matter movement and causes in support of police reform and the fight against racism. Streetwear, in particular, is a vein of fashion that has profited and built upon black culture and creativity for decades. Fear of God's Gianna Floyd initiative in collaboration with a number of other independent designers and Braindead's continued donation campaign have both been leading examples of the power within the clothing community to raise awareness and funds for important causes on the front line of this movement.

Below we have outlined a few more brands whose charitable work is going beyond raising awareness on social media. For more, both Highsnobiety and Blackbird Spyplane have detailed lists of items whose proceeds are also being donate to charitable causes.

ALYX has flipped a tee from their FW17 collection with proceeds being split between National Bail Out, Campaign Zero and The Freedom Fund.

Good Earth has released a handful of limited edition tees to support various charities. Proceeds from the EVERYTHING IS OURS/HOURS will be donated to the Minnesota Freedom Fund.

Graphic designer Stephen Lurvey is donating proceeds from the No Bad Apples tee to We Love Lake Street and Reclaim The Block.

Proceeds from Big Dog's Pawsitivity Pack will be donated to Black Lives Matter.

Proceeds from Tommy Bogo's eRacism tee will be donated to the National Bail Fund and Black Lives Matter.

Proceeds from Felt's F*ck You If You're Racist tee will be donated to the National Bail Fund.

Proceeds from Chnge's No Justice tee will be donated to the Equal Justice Initiative, NAACP Legal Defense Fund and Black Lives Matter.