Can Demna save Donda? 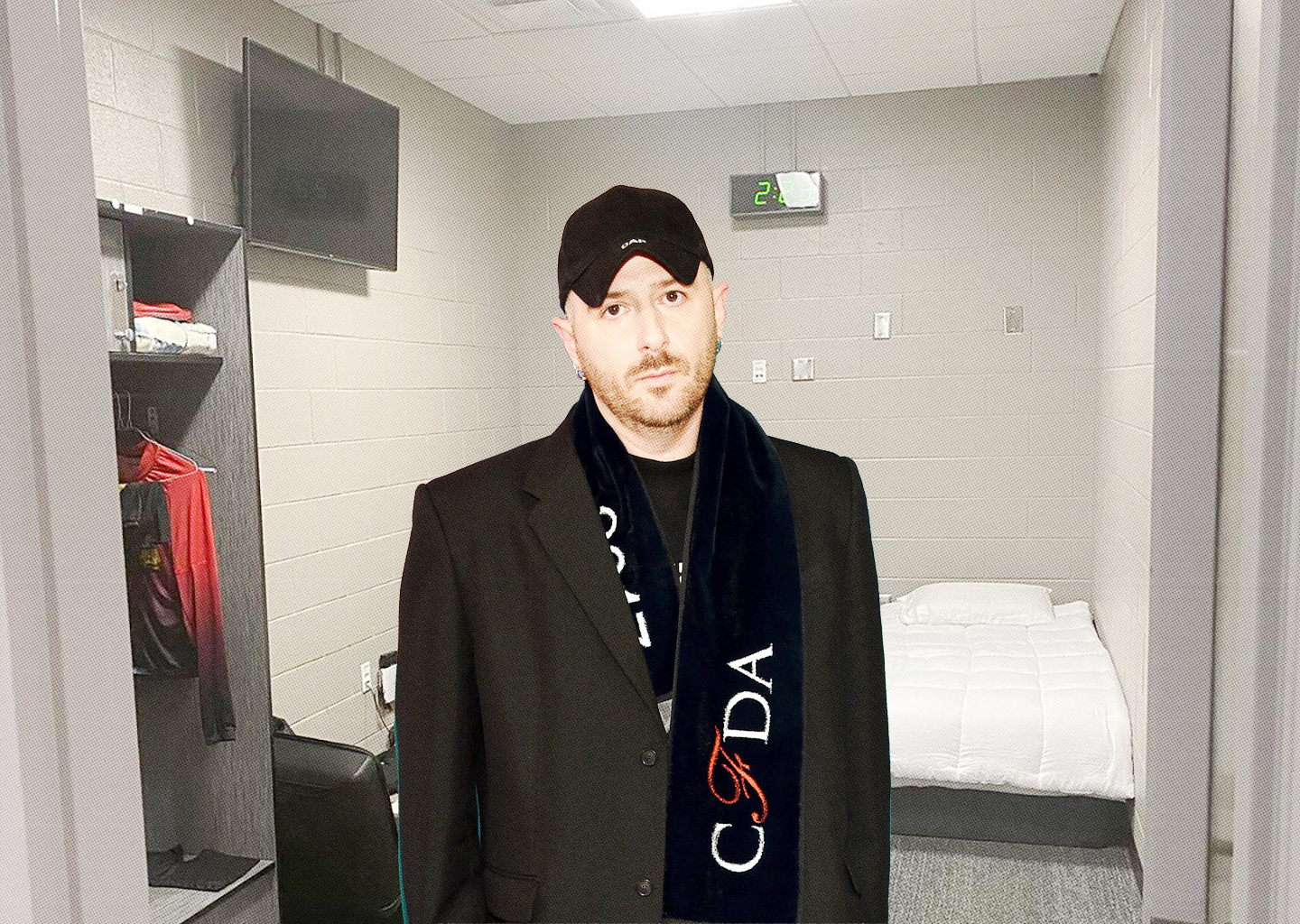 Can Demna save Donda?

This Friday, Kanye will (allegedly) emerge from his divorced dad bachelor pad within Mercedes-Benz Arena to release his long-awaited Donda LP via yet another live show at the Atlanta venue. The characteristic false start, hype edging cycle that has become synonymous with Kanye releases was set in motion by the rapper’s previous listening party which featured Yeezus himself silently strolling around a white canvas while the album played in the background.

The event, dubbed a “listening party”, was a long cry from the Life of Pablo days which memorably premiered at the Yeezy Season 3 fashion show at Madison Square Garden with a post-show aux cord passing forever ingrained in wholesome meme heaven and modern hip-hop lore. Perhaps to regain some of the fashion + music cohesion that has defined many of Kanye’s career highs (the Donda, Mercedes Benz era has been strange even by the artist’s own standards), Ye has tapped Balenciaga creative director Demna Gvasalia to CD a forthcoming release performance for the album this Friday.

Prior to his role at Balenciaga, Demna made his name with Vetements, a Zurich-based design collective and brand founded by the Georgia (country) native and his brother. The brand was intentionally filled with smoke and mirrors and an extra helping of high fashion subversion, making it a favorite of the 2016 era avant-garde menswear boom.

Since Demna’s appointment at Balenciaga in 2015, the brand has toed the line between how do you do fellow kids and luxury boundary pusher in large part thanks to consistently head-turning fashion shows. Prior to the pandemic, Demna showed himself to be in a league of his own with shows tackling religion, climate change, government surveillance and more. During Covid, Balenciaga’s video game rollout was committed and ultimately on-brand revel in fashion futurism.

Will the designer’s knack for live show artistry and extravagance transfer over to the cavernous hollows of the Benz Arena? Is Kanye truly open to collaboration? Did he at least get a futon added to his dorm room? Is the album even going to drop? We’ll (maybe) know soon.

👉 Blackbird Spyplane: the fashion newsletter everyone in media is jealous of

👉 Depop entrepreneursencounter the perils of the algorithm

👉 Over-the-top fashion shows are out, according to Marni's Francesco Risso