Can the Industry Fix Seasons? 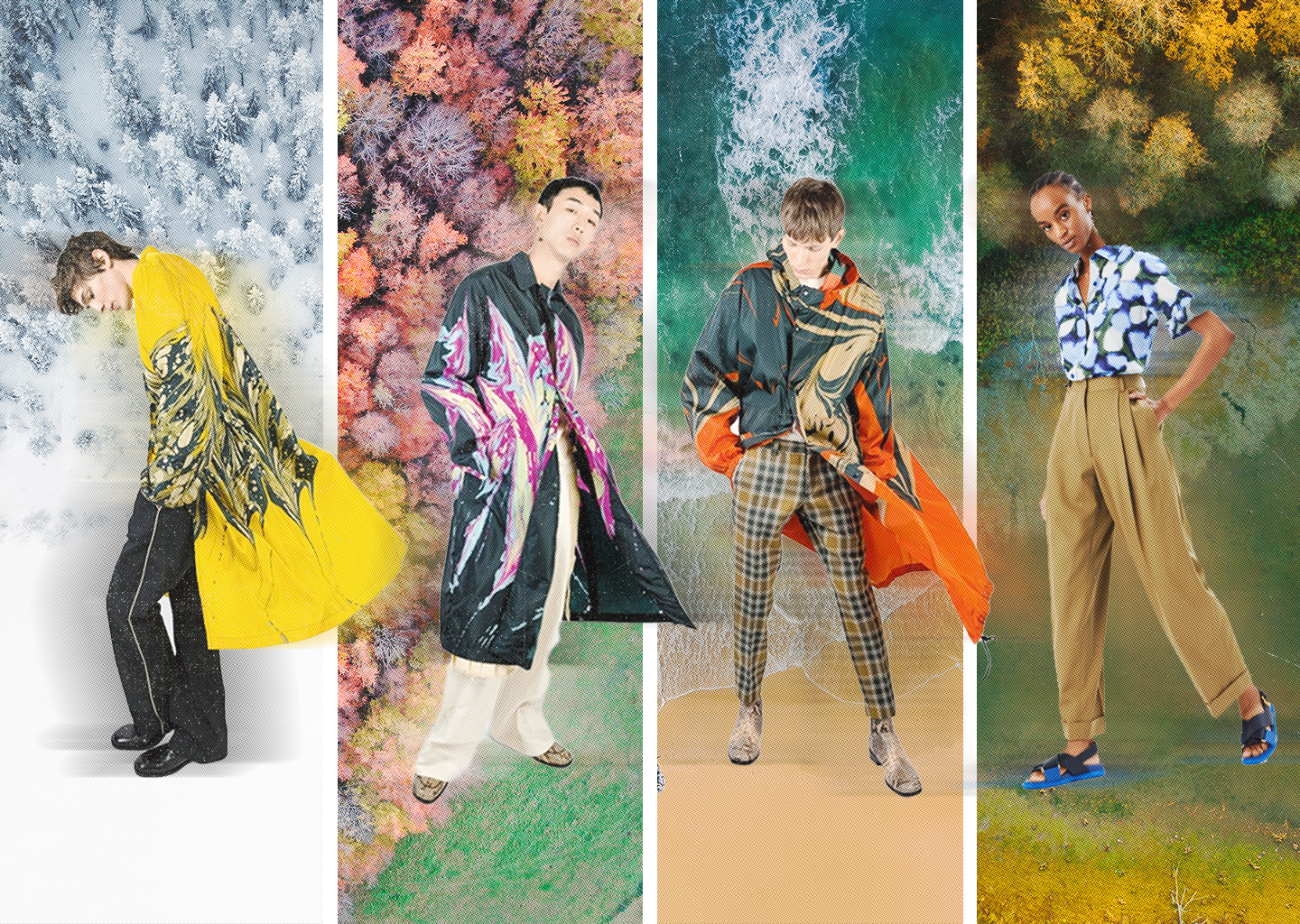 If you’ve ever been frustrated by winter coat releases in mid summer or tropical lookbooks canvasing your feed during the dead of winter, you can blame the current fashion season cycle. Over the past 10 years, the industry’s schedule has crept toward a rhythm increasingly out of touch with reality, much to the detriment of consumers.

This week, a group of designers released an open letter to the industry. Individuals representing brands like Dries Van Noten, Acne, Thom Browne, Craig Green, Jil Sander and more united (apparently via Zoom call) with the goal of fixing the fashion season calendar. The proposed reset to a two traditional two season calendar, with the aim of decreasing waste and travel while increasing creativity, is optimistic. The group hopes the current economic standstill is the squid dropping on New York City moment that will unite the industry to reassess its practice.

With the retailpoclypse setting in, the industry mechanics that controlled the flow and distribution of product pre-internet have been dealt a potentially fatal blow. Before e-commerce, retailers dictated the rules, budget, delivery timeframe and markdown date for designer’s work. As buying shifted online and fast fashion forced a need to speed up production, seasons were added, productions were overestimated and the push for never-ending newness morphed the calendar into its current, manic form.

While major designers and retailers continued an untenable arms race with digital trends and fast fashion, independent designers became uniquely positioned to opt out of the charade. Many of the puzzle pieces the current group of menders hopes to implement exist within the industry, at independent levels, largely decentralized.

Designers like Margaret Howell have weathered the changing tides of retail over decades by keeping control of schedules and designs in-house and side-stepping major retail rollouts. Brands like Acronym have found success in smaller seasonal collections and slower design schedules as well.

“Acronym is fundamentally about buying less stuff,” Errolson Hugh, founder of the German apparel brand, told GQ last year.  “Don't get the five disposable, ephemeral [pieces]. Just get the real one and keep it as long as you can until it falls apart.”

Acronym will often release a similar looking jacket, for example, in successive seasons, only making slight modifications or improvements upon its core design. Brands that provide long-term wardrobe staples and evolve at a gradual pace are less inclined to participate in numerous seasonal cycles.

“When the Business of Fashion article comes out that Paris fashion week is cancelled, that has literally no effect on Fear of God,” designer Jerry Lorenzo explained on a recent Business of Hype podcast episode. “Our last collection we released was at the end of 2018”.

In recent years, streetwear brands have also stood out in their ability to cater to normal shopping seasons without succumbing to fashion circuit's tide. Lower demand and intentionally curtailing production to increase exclusivity allows the streetwear universe to operate on shorter timelines. The success of “drops” has rippled beyond digital Supreme queues with brands as far up the chain as Gucci and Balenciaga implementing their own short-notice releases.

In the open letter, the current members of high fashion hoping to course correct the industry will do so by simply opting out of the cycle. This isn’t the first time notable designers have made such an attempt. Along with Raf Simon’s departure from Dior in 2015 in protest of the bloated fashion calendar, both Yohji Yamamoto and Proenza Schouler previously took similar steps to move beyond the cycle only to later circle back in line.

The current congregation’s goals (fewer seasons, more time selling items at full price, more time for incubation) are desirable for all fashion houses. But much like our country’s current battle with the virus that has spurred this initiative, the plan is only as strong as the weakest link. If the fashion world were to unite under a more traditional model, departures from the new deal would shake the house of cards, forcing brands back to old habits in order to compete. Designers will be under immense economic pressure to rebound as soon as the industry reopens and as likely as Covid-19 is to spark unity, it could also worsen the situation as more brands become desperate to embolden their bottom line.

For people who enjoy wearing clothes, changing seasons are often the most exciting time of year. A period when you can revisit pieces you haven’t worn in months and experiment with new styles. When the trickle down effect of the fashion cycle means more overplayed marketing gimmicks, meaningless markdowns and out-of-touch debut timelines, the mechanisms that should contribute to these exciting times begin to wear them down.

If designers are able to regain power that was previously lost to retailers and reinstate their desired seasonal calendar, consumers and the environment will be better off. Even a fragmented industry split between methods of output will be an improvement for an industry whose only direction is, hopefully, up.