The Creative Directors Won't Save You 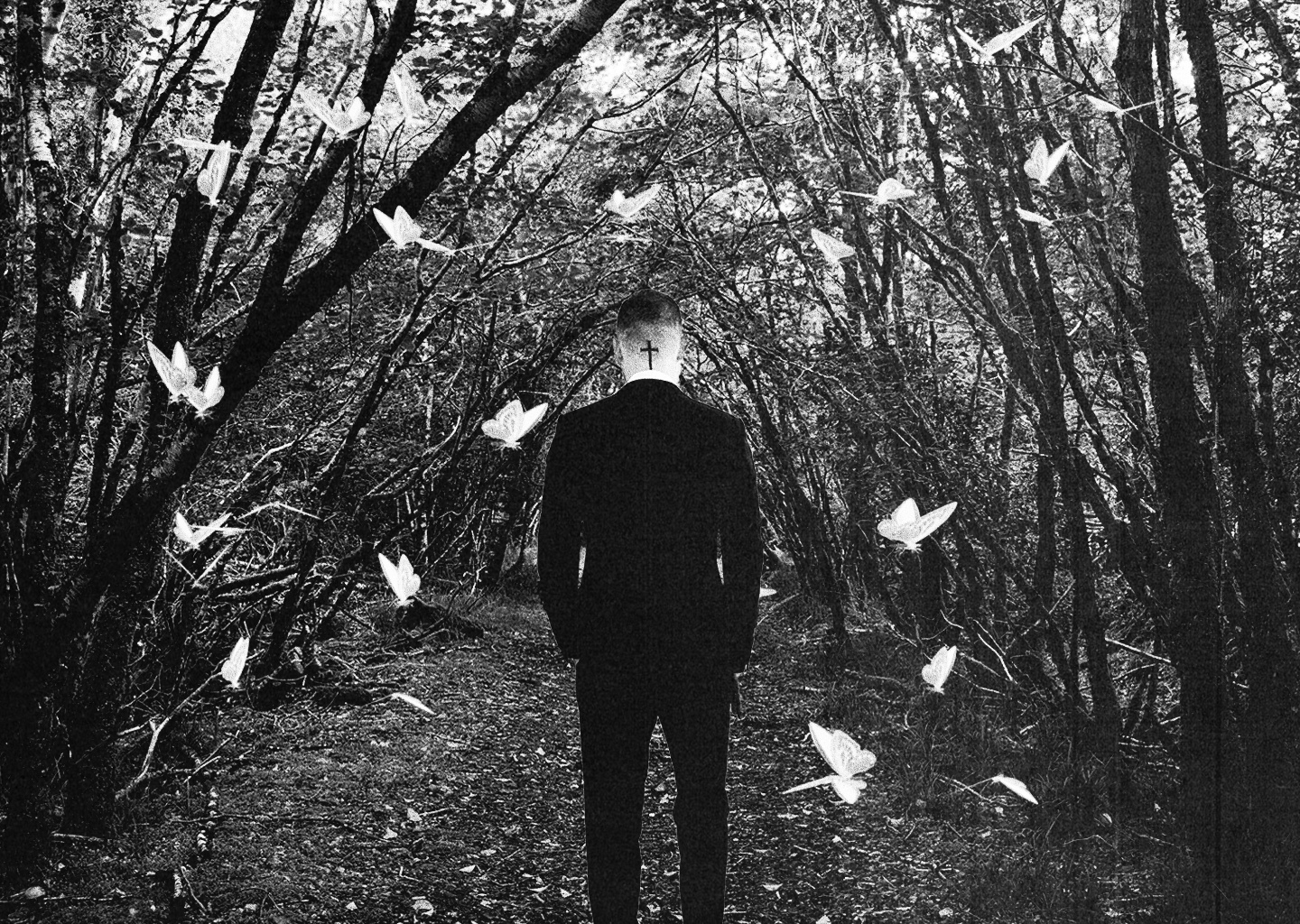 A few weeks ago, amid the now-normal slurry of bad news and negative stimulus pouring perpetually from our screens, a sect of menswear enthusiasts with a penchant for rollercoaster belts received some decidedly good news. Matthew Williams, founder and designer of the cultish fashion brand 1017 ALYX 9SM—referred to most often as “Alyx”—was announced as the successor to Givenchy’s vacant creative directorship.

Taking on the role from lauded designer Clare Waight Keller, Williams’ arrival at the head of the luxury house is only the most recent instance of a superstar designer being drafted to the big leagues—a trend that, while not beginning with Williams’ close friend and collaborator Virgil Abloh, is most recognizably marked by his arrival at Louis Vuitton in 2018. Both Williams and Abloh share a history with fashion world heavyweight and increasingly controversial rapper Kanye West, who’s brand “Yeezy” is linking up with GAP in a star-powered play for relevance. This venture by the everyman brand seems to illustrate that the superstar creative directorship is being cultivated at every level of the fashion industry. Kanye West aside, Williams and Abloh were two upstarts acting as blockbuster free agents, picked up in a manner no different from Tom Brady taking his talents to Tampa Bay—in a league of where competition is waged with clothes.

Broadly speaking, the perception of the role of “creative director” has morphed from a behind-the-scenes trade position into a celebrity-making helm which propels those who wear it into stardom. And those stars have been shuffling around with rapidity over the last decade, as menswear has grown into a sort of mainstream cultural dominance it had yet to approach. The movements of Hedi, Raf, Demna, Kim, Ricardo, Virgil and now  Williams have been charted dutifully while fashion fandom has waited with bated breath. Through it all, these figures have been elevated to the status of fine artists—great painters, poets, musicians, writers, photographers and makers of all sorts. This elevation, however, seems to overlook and critically downplay a crucial difference between fashion designers and every other variety of artist listed here.

I would never claim that art isn’t present in fashion, nor would I venture to say that it isn’t a tool for expression in as valid a way as fine art. But it cannot be overlooked that the consequence of a luxury house creative director’s craft is what makes the fashion industry a leader in destroying our planet. For every expression of an idea that Kim Jones has, for instance—regardless of how valuable—a factory pumps out innumerable units, which creates waste, and ships those units around the world burning fuel at every step of the way. The same cannot be said for the other sort of artists in the creative director’s perceived category. There is material waste in painting but not a global network of manufacturers churning out clothes wrapped in plastic in a world with more than enough of both.If we are going to herald creative directors in the same way we do fine artists, a shift in perception which is at the very least problematic, then we must hold these artists and the brands they design for to a standard of environmental responsibility not only on par with art-world contemporaries but far beyond.

Ultimately, fashion can be a difficult interest to justify. It’s a culture facilitated by consumption—something that can be both personally and environmentally devastating. To engage with fashion is necessarily to spend some sort of money and to really feel like you’ve earned the right to be in the space, at some point there is an irresistible pull to cop something you can’t afford just to engage with the culture. Frankly, fashion’s connection and dependence on money is an entirely different piece, but it’s an issue that is compounded by the industry’s broadly damaging effect on the world. The fact is that there is more than enough clothing in existence—and good clothing too. To make a new t-shirt and put it out into the world is to say “this is something that needs to exist” when that simply isn’t true.

But, like countless others in the space, I absolutely love it. Fashion has conflicted me since my budding middle school interest in Jordan’s for the very reasons I’m stressing now. But I do enjoy it immensely, including the feeling of buying that new t-shirt that the world didn’t need. So, the question has always been, how can the seemingly antithetical worlds of fashion and environmental responsibility coexist?

To make a new t-shirt and put it out into the world is to say “this is something that needs to exist” when that simply isn’t true.

The weight of that burden shouldn’t be falling on the consumer more than it falls on the shoulders of the mega-corporations that pump money into the manufacturing of our beloved creative directors’ art. Artistic expression has been at odds with commerciality for much longer than only the last decade but the marriage of these competing ideals only seems to be strengthening. And I’m not sure that they shouldn’t be considering the relationship’s long-term viability. The commercialism of the art world has, in many respects, corrupted it. In this sense, the fashion world is as corrupt as they come. If consumers – the receivers of a creative director’s design output – are expected to give credence to a rack of coats in a boutique with the same brand of reverence they would a stunning portrait or album, then those coats need to be created in a way that mitigates their impact on the environment as much as possible.

There is no version of the fashion industry that will ever be authentically “sustainable.” The only way that could happen is if it ceased to exist. It could, however, fundamentally change its processes and methods to include the pursuit of waste-minimization as a significant and actionable part of its operation. Without undertaking a good-faith attempt of this kind, fashion cannot be considered art in the way it’s asking us. The industry, along with the superstar creative directors-turned-artists that represent it, operates with a disadvantage. The function of fashion design is output for consumption. I will speak for myself and say that I am willing to make tentative peace with that idea, but only for designers who are doing every single thing in their power to make up for it.