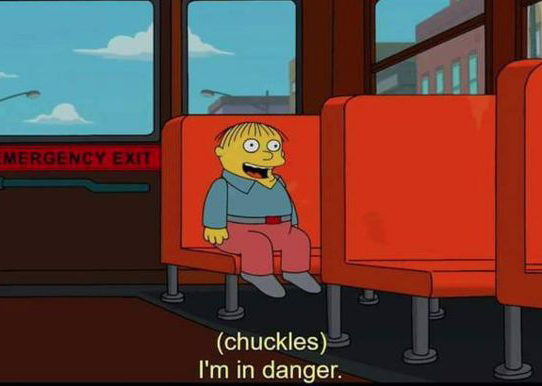 Last week, a pair of essays in the New York Times and i-D magazine circled the wagons around a train of thought that has been increasingly at the bookends of pandemic fashion. “The fashion archetype is dead,” declared the latter, with Isabel Slone's Times op-ed laying it out bluntly: “there are no fashion rules anymore”.

Fashion designers don’t command the same level of trend authority they did prior to the internet age — at least not in the ways they used to. As the runway to showroom to fashion magazine pipeline has been disrupted, countless brands have opted for creative directors that double as influencers and influencers that double as models to plug holes in leaky taste distribution pipelines. But even the new guard can only do so much.

If you want to believe something, anything, you can find a community online of people that will share your opinion. This basic principle has been both the world wide web’s great unifier and great undoing. On the extreme end are people who want to believe the earth is flat, men are entitled to sex or that politicians are trafficking children from the basement of a DC pizza shop. On the less consequential end are young people able to justify their fashion tastes irregardless of what is being shipped at Paris Fashion Week.

Like the hashtag section of any Depop listing will tell you, the #70s #80s #90s & #Y2K are all in style (and often somehow describing the same bralet). Still love Bape? There’s a community for that. Think skinny jean slander has gone too far? You can easily find people who agree with you. Digital media’s exceptional capacity to catalog culture and spawn communities is a difficult moodboard and affirmation cycle for modern trend forecasters to compete against.

Put together, both articles show how breaking away from mainstream fashion has never been easier, but that isn’t to say trends won’t still ebb and flow. At the crux of dressing (and, for better or worse, capitalism) is still a desire for newness — a label defined not by originality but by distance from what is currently reaching saturation. Filling in the gaps where influencers, brands and fashion media have waned are niche communities built around an earnest and optimistic premise: just wear what you like.

“Now is the time to explore different styles,” Slone writes. “And experiment with items you perhaps always wanted to try but never had the courage to.”

👉 Virgil Abloh's 50-shoe Nike collab is off to a rocky reception (spoiler: they're still going to sell out)

👉 Gap’s stores are closing – can Kanye West turn its fortunes around? The Guardian ponders