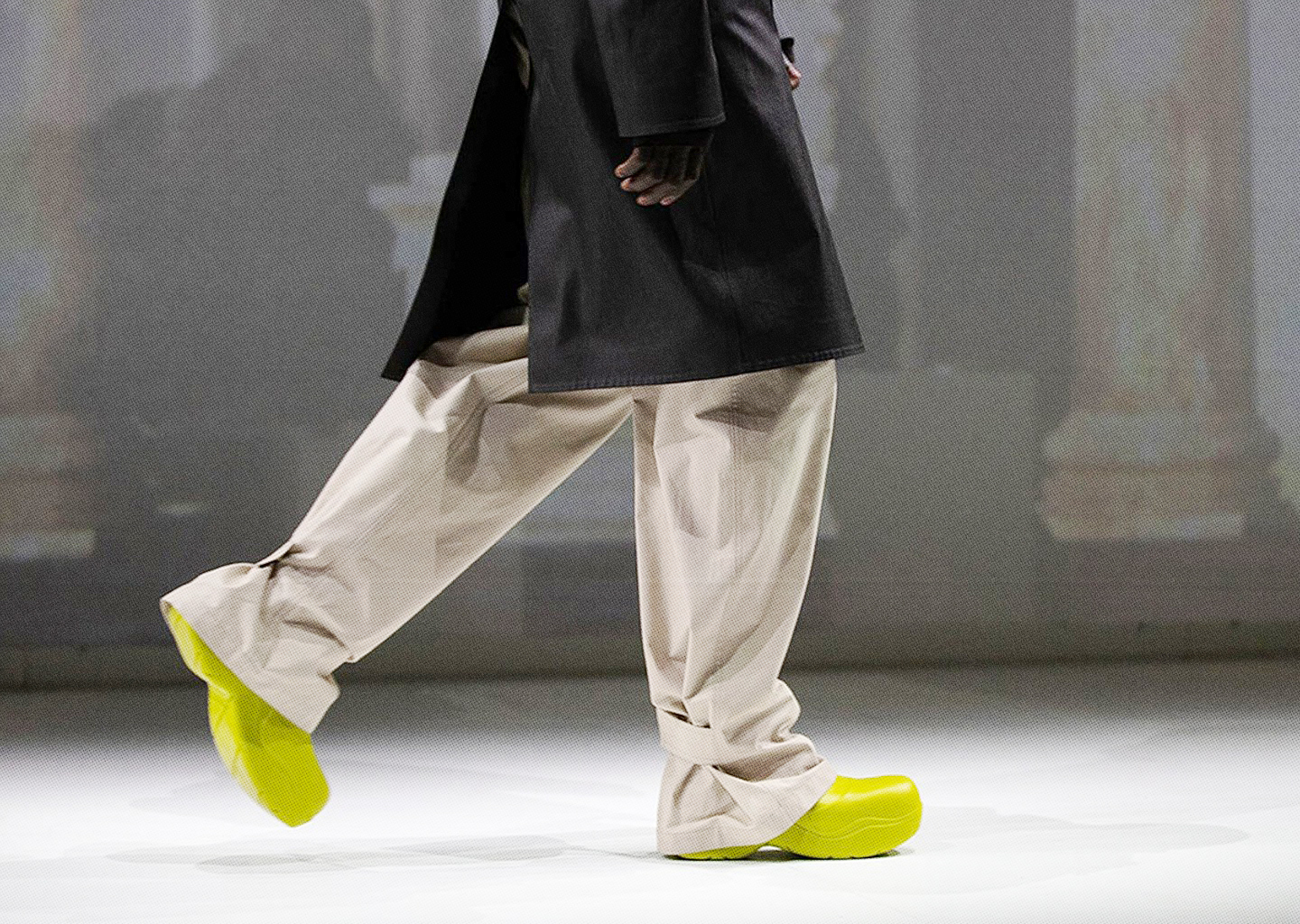 Just hours before the carpet was rolled out at last week’s CFDA Awards, news broke that one of the event’s headlining nominees had shockingly split with their representing brand. Despite being nominated for both international men’s and women’s designer of the year, Bottega Veneta unexpectedly announced the departure of their creative director Daniel Lee. The brief statement, which declared the pair’s relationship as a mere “collaboration”, was rife with passive aggressive energy that immediately tipped onlookers off to apparent drama within the fashion house (that and the ill timing of the split on Fashion’s Biggest Night™️)

Whispers of drama quickly turned into printed, spicy, pull quotes in an anonymously sourced WWD article which painted Lee as a thorny colleague. Important figures, like a veteran head of operations, had reportedly quit over what was described as a “struggling and unhappy” atmosphere at Bottega’s Vicenza, Italy headquarters.

Lee’s 3-year tenure will be remembered for its mixed bag of stunts that ultimately transformed Bottega into one of the Kering Group’s most shining and profitable jewels. Similar to Jonathan Anderson’s success at Loewe, the conglomerate had its waning leather goods brand revived by a spritely young Brit full of new ideas. Since the appointment, Bottega quickly became one of (if not the) hottest brand in luxury footwear, championed unexpectedly by rain boots and a recognizable lime green color palette.

As recently as last month, Bottega was lauded for putting on one of the year’s most celebrated runway shows, a Spring/Summer ‘22 presentation held at an old music theater in Detroit. Lee had also become one of the most successful designers to do away with the old fashion calendar — a move romanticized by many in the industry during covid but one sparsely backed up since.

The notable success of the Lee era didn’t come without its blunders, however. The brand famously deleted it’s IG account at the start of the year, a well-intentioned rebuke to modern norms but one that simply shifted the spotlight to a fan-run updates account. The move also highlighted the flatness of the digital zine that was meant to take over as the brand’s digital presence. Not long after, Bottega also ended up on industry hall monitor account Diet Prada for appropriating Native American culture in its attempt to capitalize on Gen Z jewelry trends. Just weeks later, the brand also ended up in hot water after failing to consider quarantine restrictions in Berlin while holding a celeb-filled show at Berghain.

After seeing their stock tumble nearly 4% upon Lee’s departure (a blip reportedly rounding out to an $860 million loss) the Kering group quickly announced a successor yesterday. Bottega’s new creative director will be an internal promotion of design director Matthieu Blazy. Blazy has been a buzzy name circling CD roles for some time, with his resume including stints at Raf Simons, Margiela and Phoebe Philo’s Celine. Blazy notably designed the crystal Margiela Artisanal masks that became synonymous with Kanye West’s Yeezus era.

The quick, internal promotion signals that Bottega will not undergo the type of grandiose overhaul typically attached to creative director appointments. The brand’s sales are up since last year, making it one of Kering’s most profitable assets alongside the likes of Gucci and Balenciaga. Despite being a hit on paper, Bottega still has room for improvement. While Lee’s boots and bags became designer must-haves, the actual clothes from Bottega’s collections rarely ever achieved the same level of notoriety.

Still, it’s likely that Lee will be scooped up quickly off the transfer market in typical luxury creative director carousel fashion with rumors currently circulating that he will be taking his talents back to the UK at Burberry — another historic, occasionally stuffy, brand that could stand to benefit from some modern revitalization.

👉  Kanye clones in YZY Gap are taking over NYC