Fashion Has Gone Digital. Now What? 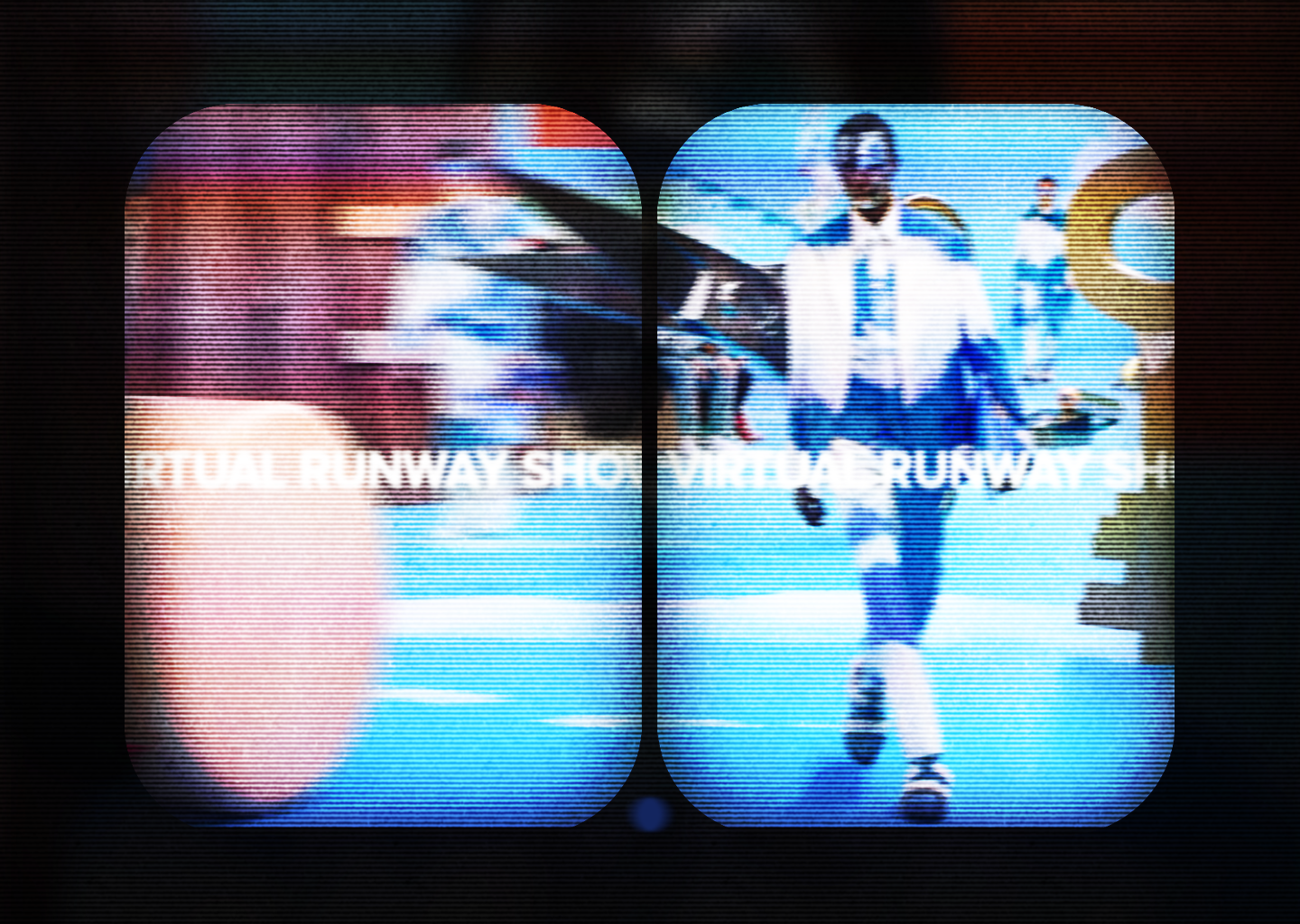 In February, prior to the most recent iteration of New York Fashion Week, an onslaught of angst filled the event’s digital headspace. Between concerns about sustainability, access and overall interest, many called for the annual, month-long sequence of shows to take a step back, if not outright end.

“McQqueen is dead and so is my interest in fashion week” one industry insider explained for Fashionista’s anonymous questionnaire prior to the event.

Unknowingly, the congregation of fashion professionals in mid-February, many of whom traveled from Europe to New York, likely contributed to the city’s outbreak of Covid-19. Men’s fashion week in Paris, originally scheduled for June, has since been cancelled while other events optimistically hope to reconvene in September.

Like all other forms of media, sports and entertainment, the fashion industry will have to exist almost entirely online for an unknown amount of time. For some brands, this pivot will be business as usual. For others more closely connected to the fashion show circuit, it could be reckoning for one of the business’s iconic pillars.

Runway shows have long helped structure a hectic industry. But as fast fashion has turned up the seasonal speedometer, e-commerce has washed away traditional gatekeepers and the internet has spawned bottomless trends of its own, the utility of runways has morphed. In recent times, YouTube vloggers, Instagram influencers and those within the digital fashion space have been slowly creeping toward the front row of shows.

“I think there is a digital reality that is already happening that one needs to embrace and face” Balenciaga CEO Cedric Charbit told Vogue last week for the magazine’s roundtable on the future of fashion shows. “Our audience has to be reconsidered. One needs to understand: Do we have guests or viewers? Or are they becoming one?”

Fashion shows being forced online is an inconvenient obstacle for many brands but a potential needed reboot to the ceremony. For designers, the easiest option for virtual shows would be to clear out spectators and live stream the same type of performance they had previously constructed. But with e-commerce sales in decline and wholesale buying at a virtual standstill, any business-as-usual approach seems to underestimate the size of the iceberg potentially lurking in the distance. Designers can either ditch the old way, which was already waning before the current collapse, or start sketching lifeboats.

Virtual fashion shows won’t have to abide by the same rules as physical events or  include the same components that made up fashion week to begin with.

“I don’t see digital as less emotional,” Balmain’s Oliver Rousteing explained to Vogue. “I see digital as an experience where you can push your dreams to the next level.”

Lookbooks, social media placements, interactive content, even music videos (Alyx’s 9sm vest still managed to sell out almost universally even during the pandemic after appearing in Drake’s “Toosie Slide” video) have as much potential as runway shows, if not more, to direct conversation across target audiences.

Luxury brands have been weaving their way into spaces where digital eyeballs already gather, in expected spaces like YouTube vlogs and Instagram feeds and even collaborations with video games (Louis Vuitton/League of Legends, Prada/Final Fantasy, Moschinio/Super Mario). With a Nintendo Switch recently gracing Kendal Jenner’s Instagram grid, the prospect of a collection preview within Animal Crossing or show headlined by an AI influencer may not be far-fetched. A fully digital runway show split between collaborations with digital audiences may be able to breach the fickle viral scales within the current content avalanche.

Some combination of new and old will be the most likely outcome for the current mutation of fashion week. Traditions exist for a reason and shouldn’t be completely torn apart the minute alarm bells sound. But brands that grip too tightly to their esteemed self-image may find themselves sinking to the bottom while preaching the value of exclusivity.