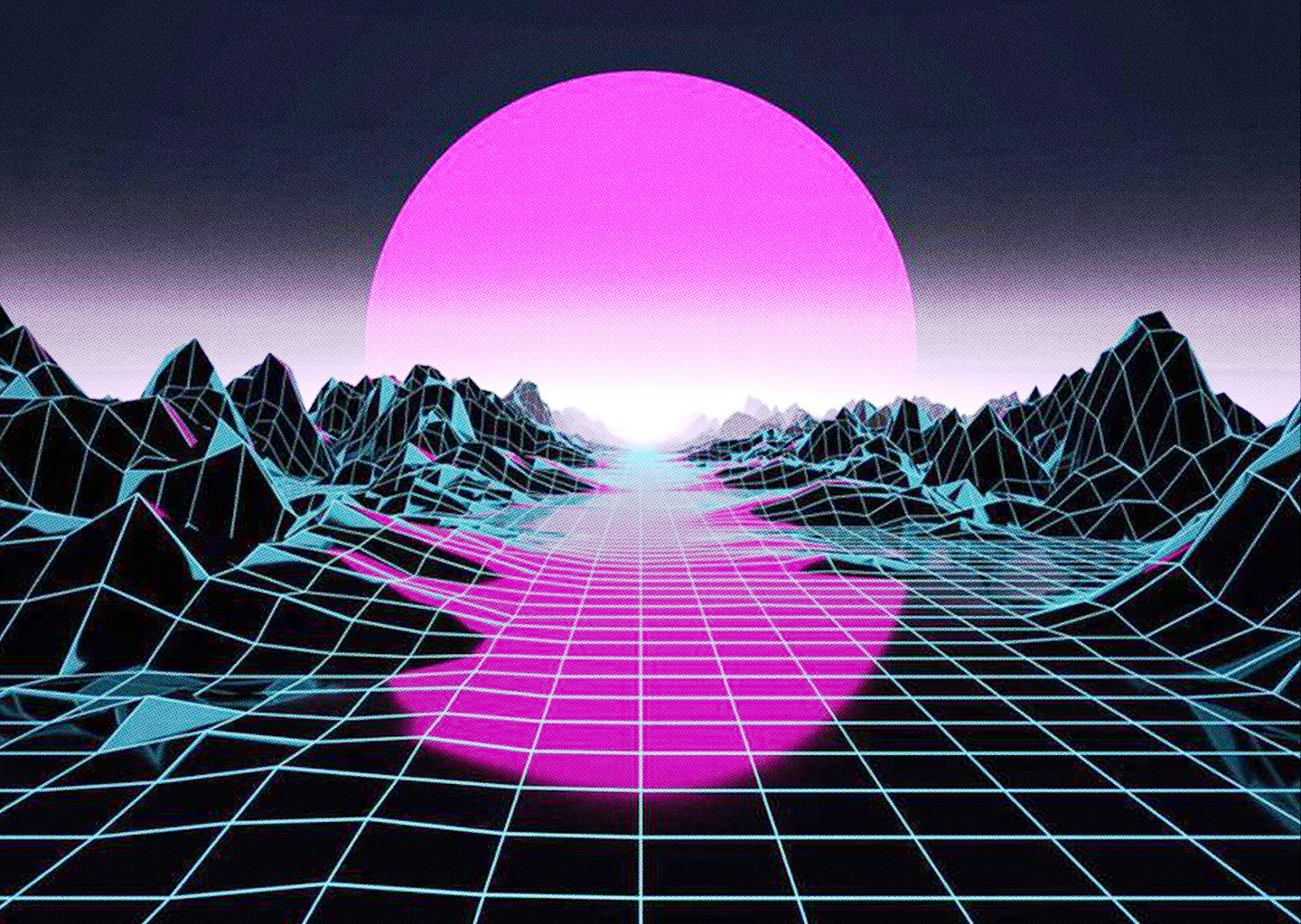 The Forecast is a weekly newsletter by Seasons. Subscribe for free by creating a Seasons account. ‍

It has been a few weeks now since the pomp and circumstance around Facebook’s “Meta” rebrand — also known as Mark Zuckerberg’s latest attempt to convince us he is not, in fact, a blood-sucking salamander. For a moment, our collective timelines were put in a stranglehold around the idea of the metaverse, a virtual reality meets blockchain pitch for the future of social media.

At first glance, the worlds of fashion and crypto appear to have very little overlap. While attempting to sidestep any unwarranted stereotyping, it seems fair to say that the type of person currently willing to spend $1,000 on a designer jacket does not relate much to the type of person willing to spend $1,000 on a non-fungible ape. Fashion, however, may be one of the best positioned (non-tech) industries to capitalize on the metaverse, with decades of experience already in the bag for a number of brands. The common ground? Video games.

Loyal Forecast readers will be all too familiar with the linking and building between gamers and fashionistas. This week, Gucci teased a collaboration with Xbox. In September, Balenciaga’s Fortnite collaboration followed up the luxury brand’s full on video game presentation for Fall/Winter ‘21.

At the start of the pandemic, we saw brands like Marc Jacobs and Valentino use Animal Crossing as a playground for fashion releases. Dating back to the mid aughts, brands like Prada and Louis Vuitton have collaborated with Final Fantasy, with the latter dipping their toes into esports via the League of Legends scene. It also wasn’t long ago that the New York Times pondered whether an esports company was set to become the next Supreme.

The list of fashion and video game crossovers at all levels is nearly endless and for good reason. Customizable (and more importantly, purchasable) appearances are at the core of some of the most popular video games of all time: World of Warcraft loot, Counterstrike boxes and League of Legends skins, to name a few. Even Kim Kardashian’s mobile game should be given some shine in the decades-long journey that has normalized the purchasing of digital fashion. To kids of a certain age, the idea of spending your allowance on a virtual costume is more relatable than stepping foot into a bustling mall for back to school shopping (feeling old yet???).

Juxtaposed to fashion’s seemingly endless headaches around overproduction, environmental impact and a retailpocolypse resulting in an overnight direct-to-consumer ramp up, it’s no surprise that video game (and potentially soon-to-be metaverse) theorycrafting has become increasingly front-of-mind for the industry’s leading brands.

In the metaverse, gone are the days of six-month production runways boiled down to wonky delivery windows that span through international supply chains (how are those holding up, again?). The comparative ease (which isn’t to say no labor is involved) that an infinitely duplicatable digital skin can be produced at may look more like a life raft than a quirky crypto gimmick to a large chunk of luxury fashion giants.

👉  Recycled clothes are far from impact free, The Guardian points out

🛍 New arrivals from ERL, Marni and Jacquemus drop on Seasons on Monday, November 15