Has anything in fashion changed? 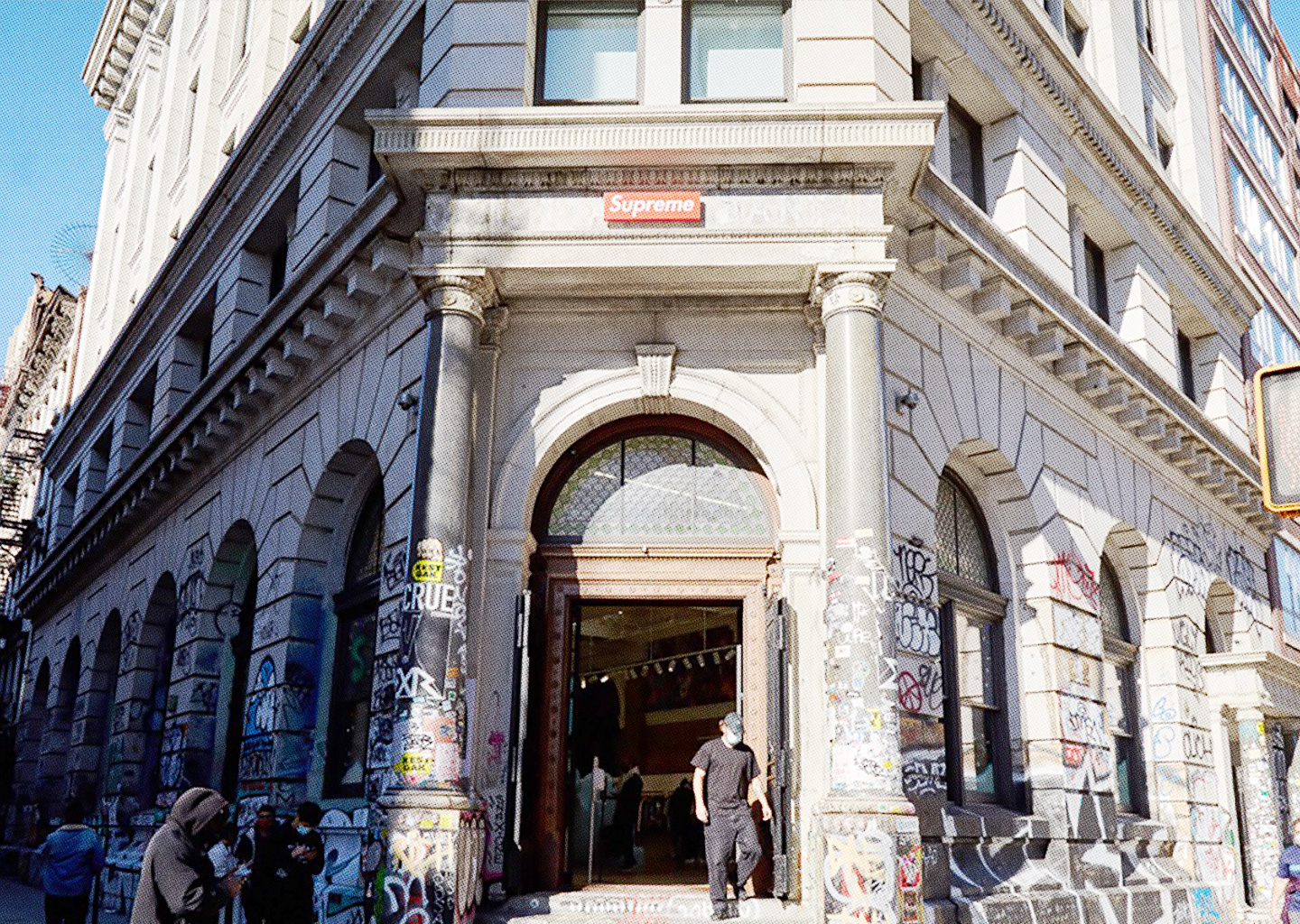 The past two years in fashion have consisted of an overflow of equality gestures ranging from symbolic to substantive. While much progress has been made and many doors have been blown open thanks to winds from frantic PR playbook flipping, it is important to remember that many, many powerful people within the industry are still terrible.

The paper trail left by Wu, who served as a board member during the Supreme acquisition, ranged from racist to sexist to deranged and was shockingly not well hidden. In the wake of George Floyd protests, Wu reportedly stated that Black Lives Matter members were “the true racists”, also stated that “the reason you don't see African Americans in tech is because they're lazy and don't work,” and was also perplexed by her company’s willingness to recognize and celebrate Juneteenth.

Supreme’s previous owner, The Carlyle Group, also pulled the skateboard brand into hot water in 2020 for its ownership of a company that manufactured police tear gas, rubber bullets and other protest-related law enforcement equipment.

Before Supreme could be fully linked to yet another horrible owner, Insider released a spotlight-stealing, bombshell report on Brandy Melville CEO Stephan Marsan and the work culture within his popular Italian fast fashion brand.

Marsan reportedly enforced strict guidelines to keep both women of color and overweight women out of his stores, both as employees and customers, in the pursuit of "good-looking rich little girls". The CEO also hosted Nazi-themed group chats with fellow higher-ups, is quoting as saying the television show Happy Days was “happy” because “there were no Black people in this show,” among a litany of other overtly racist and sexist actions.

Any shock emerging from either report should unfortunately not be due to the content of either Wu or Marsan’s remarks, rather from the level of comfort both seemingly felt in expressing such beliefs during a time when fashion (and society) was allegedly undergoing a so-called social “reckoning”. The double punch reports are a timely reminder that while brand social outreach often looks and feels good on the surface, we should maybe more often take it for what it is: branding.

👉 Messi in Dior! PSG and the Parisian luxury brand announce a 2-year partnership‍

👉 Shein hauls? Worse than you think!