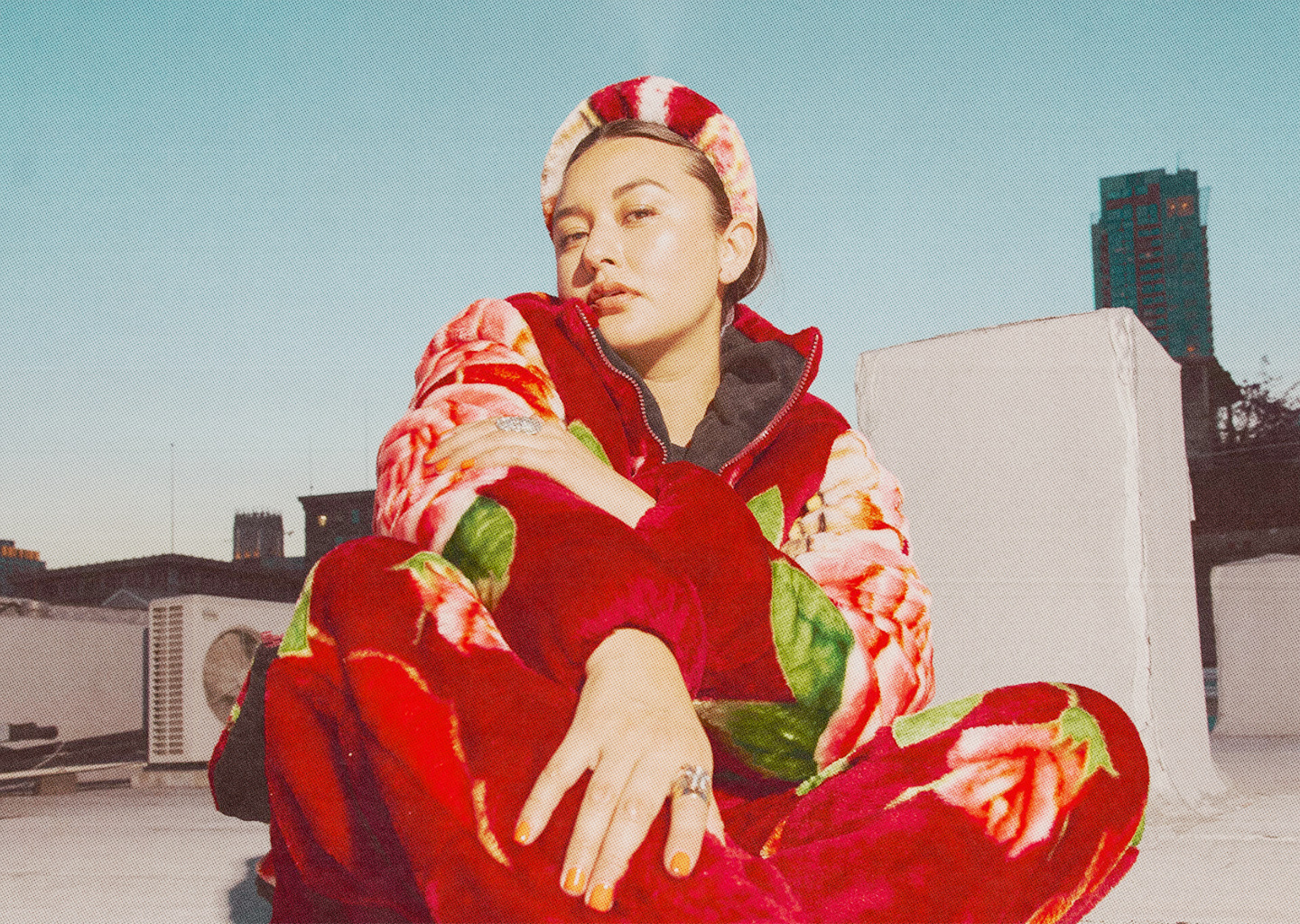 Although much has been spoken about fashion’s newly opened gates to diversity, there’s no shortage of incidence showing that the winds of change are not always fast moving. For the start of Hispanic Heritage Month, we’re looking both inside and outside our catalog of brands to recognize Latinx designers whose stories still too often go overlooked. While a single month is not enough for any cause to receive its full backing, we continue to encourage members from our community to explore and invest in overlooked voices in fashion as often as possible.

Below, you’ll find information on some of our favorite brands pushing fashion forward on behalf of the Hispanic community.

"Growing up, I didn't really have a representation that I could fully relate to,” Angelo Baque, founder and creative director of Awake NY explained to Complex. “but now I have the opportunity to fill that void for the next generation,"

Baque’s journey within New York City streetwear as an Ecuadorian raised in Queens was informed by his outsider feeling growing up. Similar to streetwear’s status on the fringe of fashion throughout much of the early 2000s, Baque has long tied his mission to explore Latinx identity to streetwear’s expansion at large. Awake’s seasonal collections often include imagery inclusive to Latinx culture ranging from cook tools like the tostonera to traditional desserts like flan.

Long before even laying the first planks to a clothing brand, Born x Raised co-founder Spanto but his time and energy towards and much more abstract and dire cause. His native Venice Beach home had become ground zero for Los Angeles gentrification, a slow drip suffocation where the California native watched his old neighborhood drift away. One of his local “Gentrification is Genocide” stickers caught the eye of fellow brand co-founder 2tone and Bornxraised’s mission was soon put in motion.

“We’d always say, “You weren’t born and raised here,” Spanto explained to The Hundred’s about the frustration towards his changing home city. “You didn’t experience what we experienced or go through what we had to go through growing up. But its evolved into a positive thing now. It’s just pushing our culture, what we know, what we grew up doing.”

Now one of Los Angeles’s most prominent native streetwear brands, Born x Raised remains staunchly tied to the graphics, images and messages that have evolved from Spanto’s original mission to further tell his own story.

The product of two first-generation immigrants, Daniel Buezo and Weleh Dennis have worked to make streetwear more inclusive both culturally and economically. Buezo, a Brooklyn native of Honduran descent, recalls being turned off by streetwear’s inherently exclusionary hype cycle that has proliferated the genre over the past decade.

"I think the exclusivity of streetwear separates (Kids of Immigrants)," Buezo told Complex. "Sometimes, that doesn't really bring community because it's like ‘I'm cooler than you’ or ‘You ain't got these on and you couldn't get these.’ I'm part of it, so I understand, you know. But it's not good when it makes people feel better than the next person or makes somebody feel lesser than the next person."

While both Honduran and Liberian motifs are the brands foundations, KOI hopes to create positive community and clothing for immigrant communities across borders and backgrounds. Tote bags branded with “support your friends” and a popular line of Vans collab shoes emblazoned with “anything is possible” are a few of the tone-setting brand KOI strives to deliver.

Guillermo Andrade’s physical journey to and through the United States has culminated in one of the most intriguing brands in recent years to straddle the boundary between streetwear and classic menswear. An undocumented immigrant from Guatemala, Andrade was held captive in Mexico City as a young child during his family’s journey to the US. Through the vessel of his LA-based brand, Andrade has championed the potential of and storytelling of undocumented immigrants with 424.

“I have been blessed to be creative for a living, that is an unreal dream for people that start their life where I started mine,” Andrade told The New Order.  “I know the joy of having nothing. Life will beat the shit out of you, there will be ups and downs forever but my motivation has never been to prove anyone wrong instead I want to prove the universe right.”

From Arsenal Football Club to Modelo and Paris Fashion Week, 424’s story has been broadcast beyond fashion’s highest stage and Andrade continues to push boundaries out of his Fairfax studio.

Founded in 2016, Equihua celebrates the design history of Mexican folk art and Chicano culture through designer Brenda Equihua’s Los Angeles lens. Through her brand, Equihua sought to explore pivotal questions about her heritage’s place in fashion, “why am I necessary in this field?” and “what do I have to contribute?” and “what is missing and why should I even be a part of it?”

Equihua’s core pieces revolve around reworked San Marcos cobija blankets, important family heirlooms to many Mexican households. The eye-catching designs are often translated through contemporary American workwear silhouettes, making them as wearable as they are substantial.