How Berghain became the most renowned Techno institution in the world 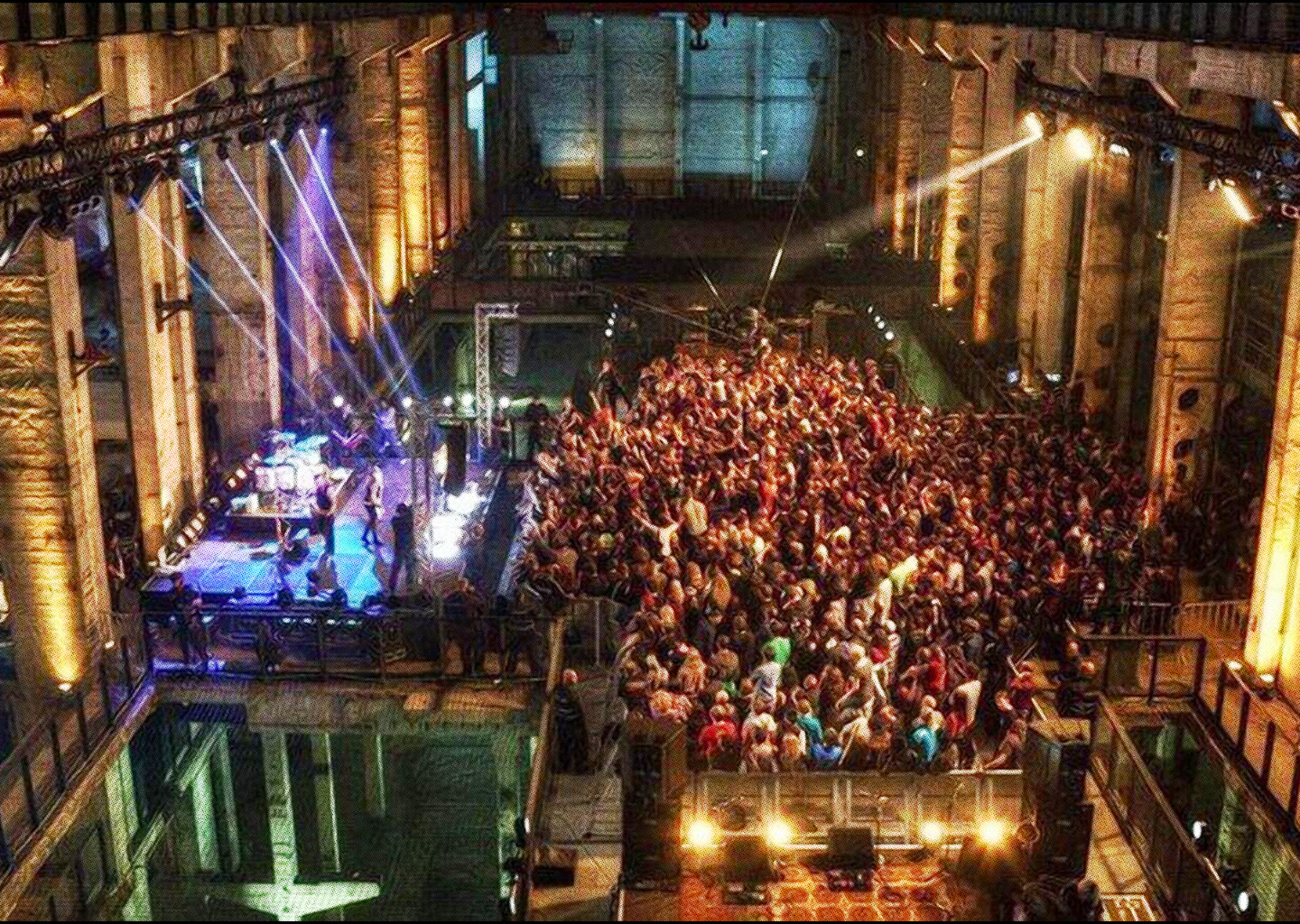 Just after midnight on any given winter, you will find hundreds of freezing revellers queuing amongst barbed wire, broken glass and graffiti, hoping to gain entry to a disused power plant in Warschauer Straße, Berlin. Inside they will find love, sweat, sex and euphoria amidst the cavernous walls of Berghain - that is, if they can get past the club's formidable gatekeeper. A celebrity in his own right, the heavily pierced and facially tattooed Sven Marquardt is "the guardian angel of ecstasy" according to fellow doorman Frank Künster in the documentary Berlin Bouncer. And if he doesn't like the way you look, you will not get in. That's just the way it is.

But in 2020, it's not just Britney Spears, Paris Hilton and Jake Gyllenhaal who count themselves among the rejects of Berlin's concrete club mecca. It's all of us. In April 2020, as the city entered lockdown, the most famous techno venue in the world closed its doors; a blow to the chest courtesy of COVID-19. The future remains uncertain, but the legacy of Berghain, a pinnacle of Berlin's cultural transformation in the '90s and '00s, will not be forgotten quickly. As the great concrete labyrinth assumes a new guise in late 2020, Seasons reflects on the history of one of the most iconic clubbing institutions on the planet.

Berghain's story begins on the 9th of November, 1989, the day that the Berlin Wall came down. As communist West and the capitalist East reunified, the youth celebrated a revolution together, their differences smoothed-over by the free availability of ecstasy pills. East Berlin became "an instant oasis of new places," according to the London Design Museum, where the first major exhibition in post-lockdown Britain, 'Electronic: From Kraftwerk to the Chemical Brothers', has just opened. And as abandoned industrial spaces became transformed into caverns of pounding machine-generated electronic music, 1991 was dubbed by the press as the 'German Summer of Love'.

These were the seeds of Berlin's great cultural renaissance, and throughout the early '90s, the city became a breeding ground for creativity rivalling that of New York in the '70s. Illegal parties became legendary techno clubs where the architecture meant as much as the music: Tresor occupied what was formerly the city's main central heating power station. E-Werk, infamous for its parking lot raves inspired by the excessively long queues, could be found directly across the street. And Bunker took up shop at the site of an enormous, above-ground World War Two air-raid shelter that had also once served as a prisoner-of-war camp for the Red Army. And by 1999, city-wide celebrations like the mardi-gras-style Love Parade techno march would attract almost 1.5 million people from across the globe.

Ostgut was the precursor to Berghain. Untraceable by normal means (it had no address, appearing simply as a vacant lot by an old railway freight yard on maps), it housed a wild and free-spirited gay scene starting in 1999; a symbol of the city's renewed liberal character.

"Ostgut brought gay and straight people together on the dancefloor in a bigger way", says Sven von Thülen, co-author of Der Klang der Familie - Berlin, Techno and the Fall of the Wall.

The boundaries of fetishism within its walls knew no limits: dark rooms, chains and swings formed a playground for men and women to explore one another, while the urinals, if rumors are to be believed, were diverted via a funneling system into what DJ Daniel Wang describes as "a piss room".

With a culture of rampant, multi-sexual liberation, advanced club visual technologies and new strains of powerful amphetamine MDMA fueling its parties, Berghain became so notorious that even the hardcore ravers of the '90s came out of retirement for it.

Ostgut went kaputt in 2003, its site marked for demolition to make way for a 17,000 seat sports stadium. And though the club's thirty-hour farewell party did offer an early blueprint for Berghain's own parties, the early '00s was less prolific for the Berlin club scene.

"Berlin wasn't a particularly cool city, even by 2006," von Thülen told Berlin Zwanzig Podcast in 2018. Micro-house, glitch music and minimal trance had replaced the muscular sounds of clubs like Tresor in the early '90s, as rainbow candy raver fashion declined in favor of more muted expressions. "Even the word techno was not cool", von Thülen admits.

But with the collapse of the Ostgut club came a new influx of creativity, as regulars of the scene founded new record labels, magazines and parties. And in 2004, from the ashes of Ostgut's destruction was born a new temple, erected at an enormous, derelict industrial building on the outskirts of the adjoining Kreuzberg and Friedrichshain district. Berghain took the latter syllables of each of those districts to form its title, a symbol of community and connection in a city once cruelly divided.

DJ's began pushing tempos up past 130BPM once again, harking back to the energy and stimulation of those heady early '90s clubs, and the scene was reborn. "Berlin became the symbolic capital of techno in the early 2000s," says the London Design Museum, "an international community of musicians, DJs and artists making up almost one-tenth of the city's population."

With a culture of rampant, multi-sexual liberation, advanced club visual technologies and new strains of powerful amphetamine MDMA fueling its parties, Berghain became so notorious that even the hardcore ravers of the '90s came out of retirement for it. Its mystique amplified by a strict ban on photography and a distinct lack of mirrors and reflecting surfaces within its colossal walls, a culture of narcissism was shunned in lieu of community. At Berghain, you leave your identity at the door, as huge unisex toilet cubicles and unlit "orgy rooms" encourage what the Design Museum can only euphemize as "sexually expressive behavior".

But it is the culture of electronic music imbued within the building that ultimately makes Berghain so widely celebrated. For DJs all over the world, it is the apogee of live performance, a gauntlet of euphoria where, more often than not, artists slink into the crowd rather than the dressing room post-show. The barrier between celebrity and celebrator simply does not exist.

It is for this very reason that the institution remains such an icon of dance music culture. At the Design Museum, it's stature is made plain by the presence of Philip Topologic's cork-and-wood sculpture of the Brutalist megalith. In mimicking the cork models that upper-class Englishmen would bring home from their coming-of-age travels through Europe in the 17th and 18th centuries, the building is equated to the world's most revered classical architecture. So influential is the venue today that in 2016 Berghain was ruled to qualify for tax benefits, as an institution of significant cultural value to the city of Berlin.

Berghain may no longer be blasting experimental techno, house and pounding bass for hedonistic mega-parties, but it will rise again this month. In September 2020, Berghain opened to the public not as a nightclub, but as an art gallery. Curated by Sammlung Boros, whose contemporary art collection is usually housed at the former site of the Bunker club, Berghain currently displays the works of over 100 artists and creatives living and working in Berlin. Better yet, people are actually allowed in without having to play doorman roulette with Sven and his pals.

Club culture will not die in 2020, but as many two-day bingers of Berghain might tell you, a disco nap is never a bad thing. As an icon of Berlin's reunified strength and liberty, here's hoping that this fearsome structure won't skip a beat for too long. 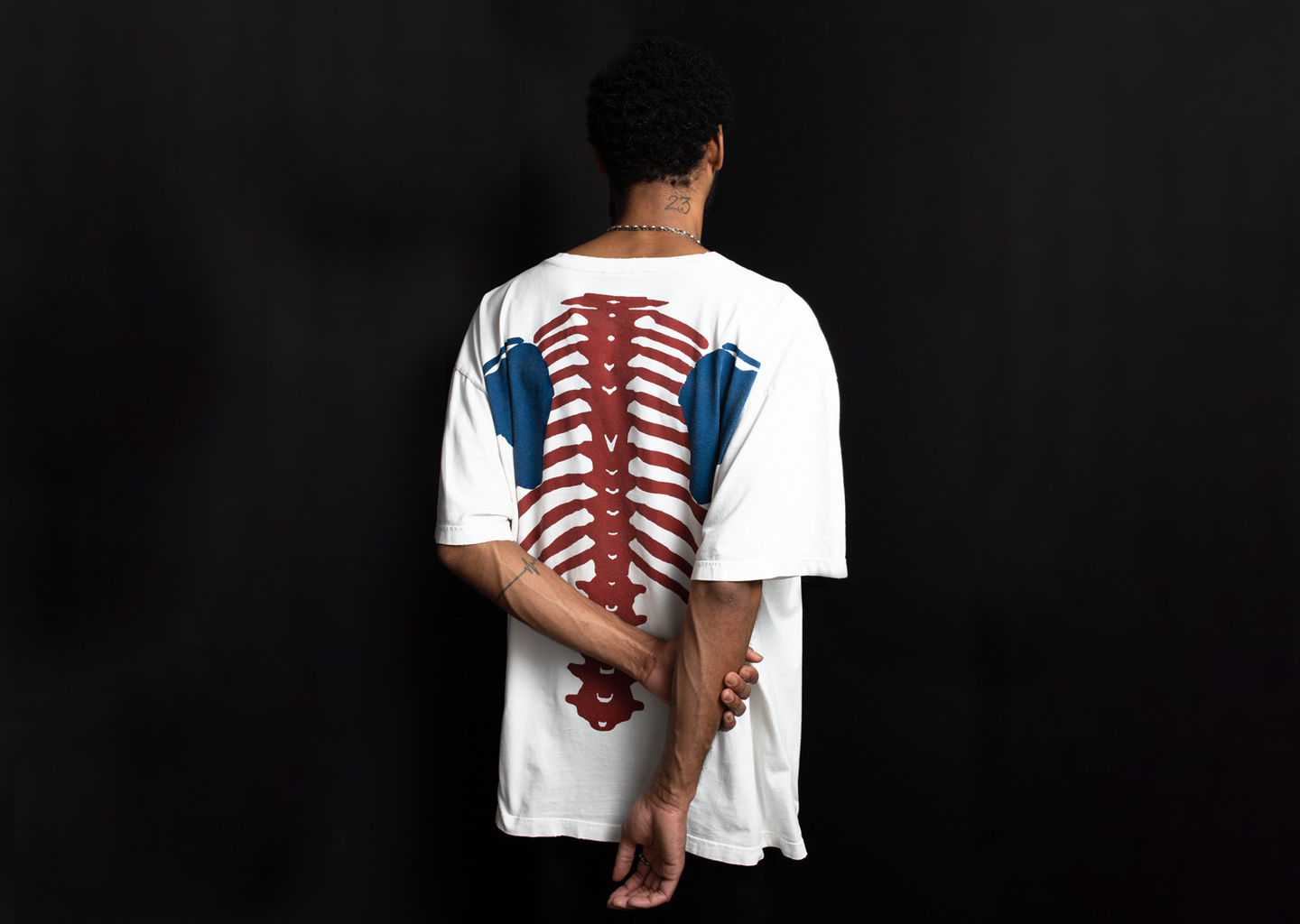 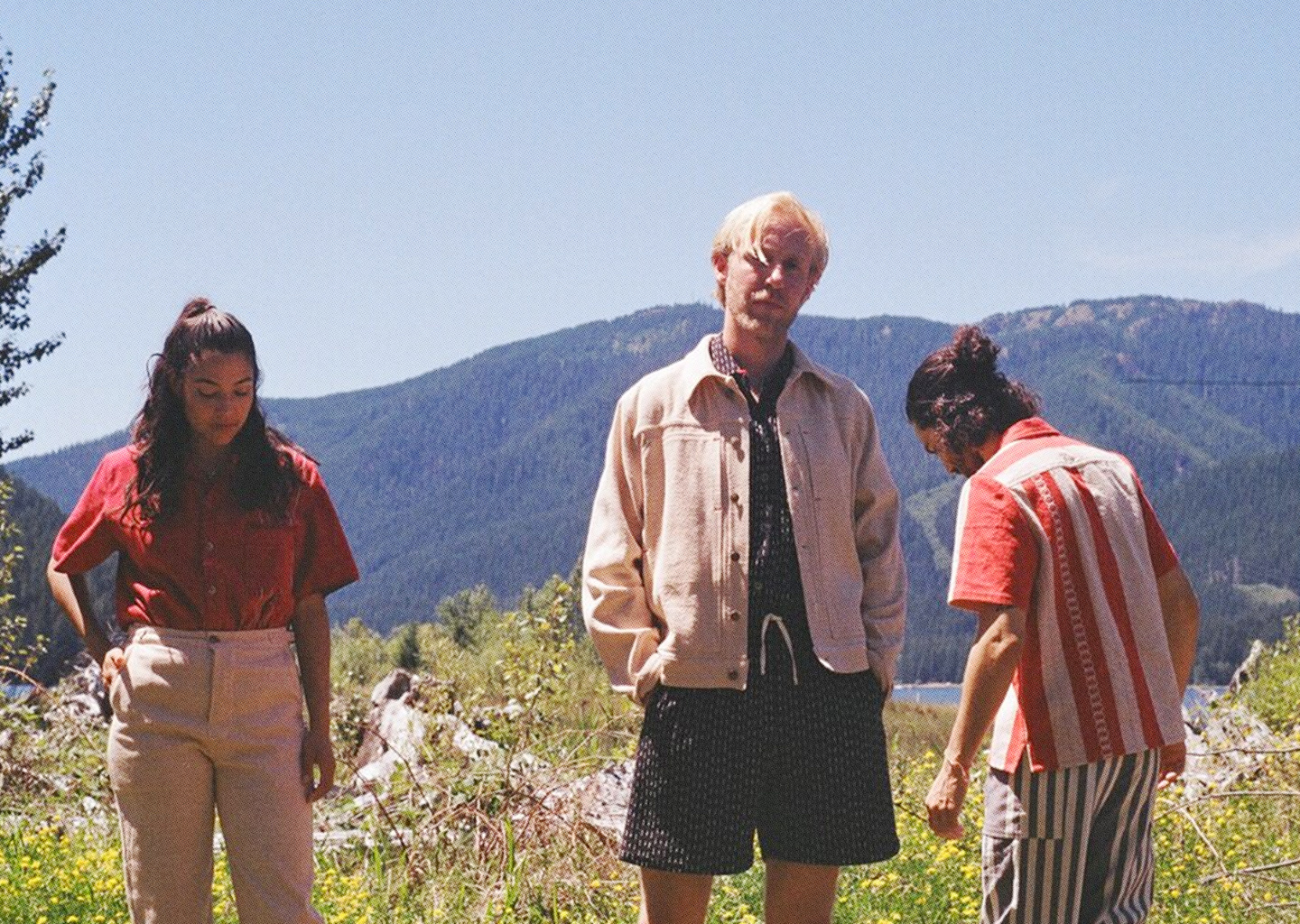