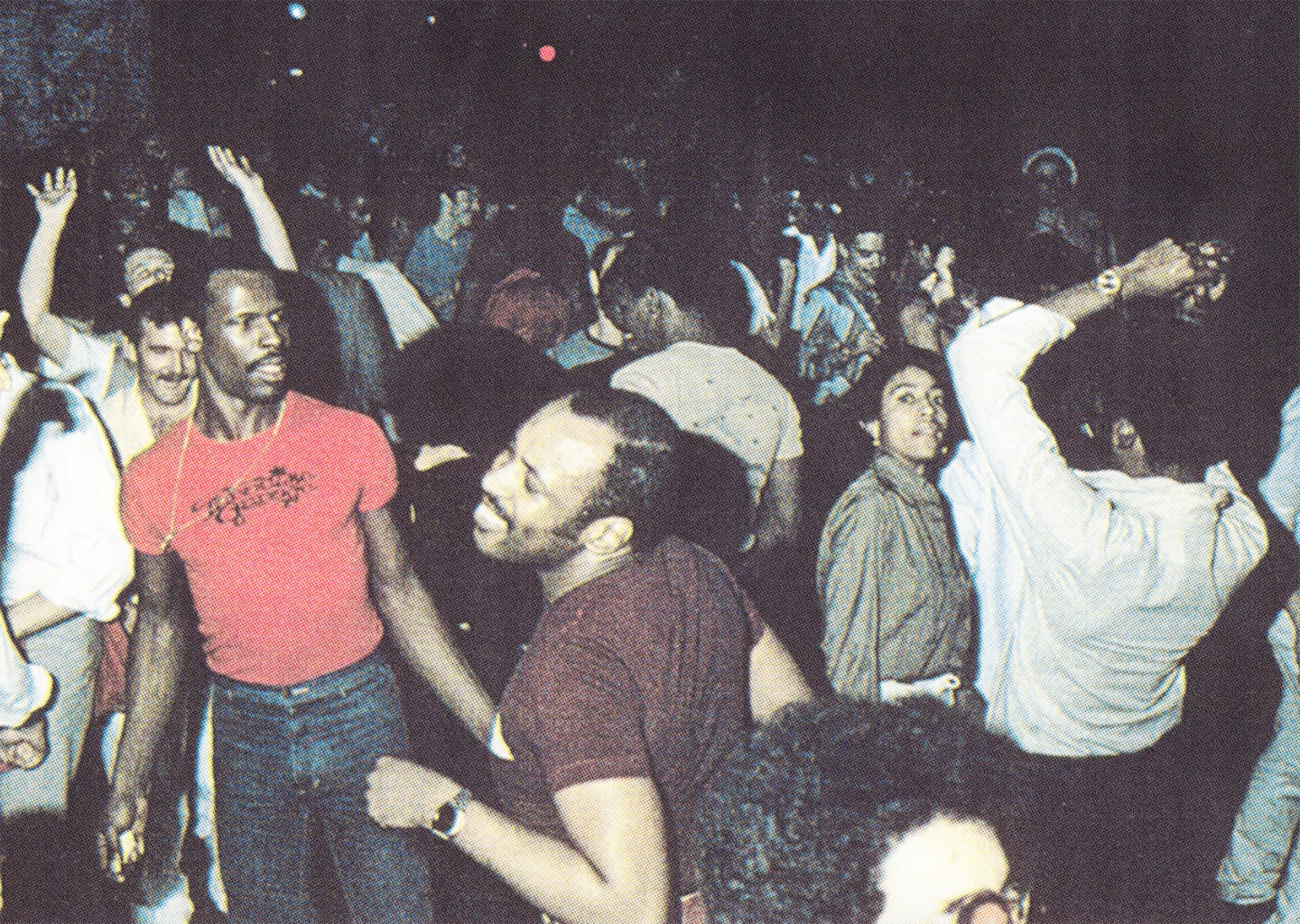 It's been a year to forget for nightlife — but if there's one comfort to take at the end of 2020, it's that social transformation tends to bring about vibrant cultural change. History does, after all, have a tendency to repeat itself — and if New York of the '80s was anything to go by, we could yet have a decade of dancing days still to come.

Dial back forty-odd years, and New York was a state of flux. Reaganomics had turned an economy on the brink of financial collapse in the mid-'70s into recovery — but it came at a cost, as cutbacks to services fueled a society marred by heroin and AIDS. With the Stonewall Riots a distant memory, homophobic violence began to rise again in the '80s as "the gay plague" dominated the news. And thus, the discos and ballrooms became havens for the marginalized outsiders and queer communities of Manhattan.

It was during this period of societal unease that New York became the heart of world clubbing culture. And there were few figures more influential to that upheaval than Larry Levan. Often referred to as the world's first-ever superstar DJ, he was the "king who held court," and the Paradise Garage was his throne.

For the decade that it was operational between 1977 and 1987, everyone from Madonna and Grace Jones to Prince and Keith Haring came to gather within the Paradise Garage's walls. The latter even painted his famous "Dancing Man" figures on them, later reminiscing in a journal about the discotheque as a site of "many a collective spiritual experience for me and the tribe of people there." The music played inside was eclectic; a fusion of funk, hip hop, soul, pop, and punk bound by the beats and quirks of tastemaker DJs like Levan. This diverse, celebratory sound would be a statement of unity during a period marked by social unrest. As a significant site for the development of New York gay culture, it's no exaggeration to say that history was made at the Paradise Garage.

While Studio 54 had exemplified the glitz and the glamour of the '70s disco, the Paradise Garage was the ugly duckling who wanted to do things differently. Conceived at the site of a former parking garage in SoHo, The Paradise Garage was effectively open before it had even finished being built. It was at these "construction parties" — sweaty dance nights thrown to raise funds to complete the club's construction — that the institution began to build a devoted patronage of largely queer and ethnic minorities. When it finally opened proper in February 1978, it would boast the city's second-largest dancefloor: a 25,000 square foot industrial space built around the soundsystem rather than in spite of it. The Paradise Garage, then, was deemed completely backward during a time when clubs were more concerned with looks than sounds.

The patrons of the Paradise Garage were drawn by this aversion to clubbing norms. They weren't there to fit in; they were there to dance. "We would go in shorts, T-shirts and sneakers," dancer Kat Ayala told Time Out in 2018. People would queue for hours in lines that went all the way around the block, reveling at the chance to express themselves at a place free of judgment. In that sense, Peech Boys vocalist Bernard Fowler says was a place for the people: "The Paradise Garage was New York City."

At the root of it all was Larry Levan, a gay Black man who embodied everything that was special about the club. With the club effectively built to his demands, he would preside over a ten-year residency where his weekly 'Saturday Mass' club nights established his reputation as a true connoisseur. If Paradise Garage was the church, then Levan was the pastor, says Fowler. "He was preaching through his records… There was definitely a cult of personality about [him]."

Levan took his role at the Paradise Garage seriously. A far cry from the transactional DJing performances of today's clubs, his sets were passionate, soulful, and determined. "He felt the night needed to be a journey," fellow DJ David DePino told Red Bull Music in 2014. "From the first record he put on, he told a story through his music." Signature moves included cutting records off mid-flow or upgrading his turntable cartridges throughout the night so that the music would continue to peak. And his passion transcended the booth, too: he'd be regularly spotted abandoning his post to grab a ladder so he could polish the disco balls, or tweaking the speakers for the revelers out front.

Levan would play whatever he liked, too. From Marianne Faithfull's 'Why'd Ya Do It?' and The Clash's 'Magnificent Dance' to Manuel Göttsching's instrumental concept album 'E2-E4' — nothing was off-limits. Even more significantly, Levan would "improve" his favorite records by fusing synthesizers and drum machines into his mixes, creating an entirely new sound altogether. This versatile sound came to be known as "garage house" — named in honor of the institution that birthed it.

By the time the Paradise Garage closed in 1987 (with a 48-hour party, no less), Levan's decade-long residency had changed the course of popular music. While the stigma of AIDS and the strains of club management had caused the demise of the club itself, House music continued its ascendancy in the '90s in New York thanks to dedicated labels like Strictly Rhythm and Nu Groove, and clubs like The Tunnel and The Sound Factory. Larry had left his mark on studio recordings, too, with the hand-clapping disco of Peech Boys' 'Life Is Something Special' and Instant Funk's 'I Got My Mind Made Up' remaining staples for years to come.

Come the early '90s, though, and Levan's time would soon draw to a close. Succumbing to the emotional baggage of watching countless friends lose their battles with AIDS, he had long since turned to heroin and PCP, and after returning home from a tour of Japan in 1992, he checked into Beth Israel Hospital on 1st Avenue. He died five days later from endocarditis-induced heart failure. He was just 38 years old.

The Paradise Garage was eventually demolished in 2018, but its legend has never subsided. Because by the end of the Reagan presidency, New York's club culture had become a global phenomenon. At the London Design Museum, the incumbent exhibition 'Electronic: From Kraftwerk to the Chemical Brothers' declares that "the city of New York invented the modern nightclub and club culture." And with The Paradise Garage as a leading example, it's hard to disagree.

It may yet be months before New York can reclaim its nightlife from the clutches of a global pandemic. But with figureheads like Larry Levan permanently imbued into its deep cultural history, we have a great platform to rebuild from.