How the Stan Smith Became a Fashion Staple 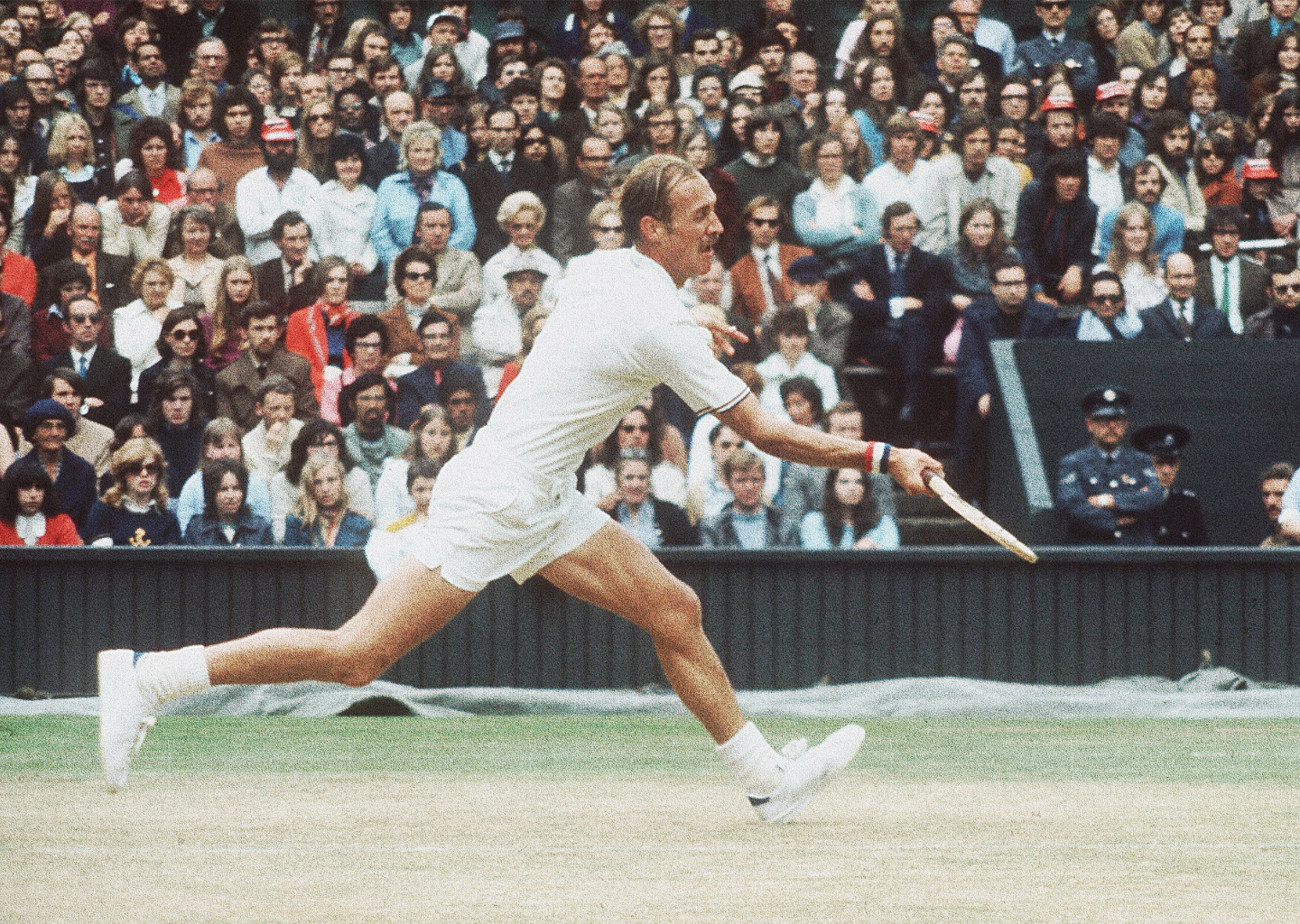 Despite never achieving dominant celebrity-athlete status like Michael Jordan, Stan Smith has held a similar, albeit considerably less influential, position in the sneaker world. In the modern sneaker world where an endless rolodex of athletes, artists and celebrities are called upon for a unique shoe collab, it is curious that a relatively forgettable 1970s tennis player has achieved such longevity.

Alongside a successful doubles career with partner Bob Lutz, Smith won his first singles Grand Slam title at the 1971 US Open which he followed up with a win at Wimbledon in 1972. The pair of massive victories in short succession propelled Smith to the number one ranked men’s tennis player in the world. His place at the summit of tennis wouldn’t rival the likes of Fedderer or Nadal, but his early 70s run was enough to earn him an endorsement deal with Adidas.

The company was looking for a new face for its US division and had recently designed a shoe for the French tennis player Robert Haillet but after Haillet retired in 1971, the company approached Smith as a replacement. At the time, Smith was ready to sign a deal with Converse but opted for the three stripes. The was innovative and reliable on the court and quickly became a primary choice for tennis players around the globe. Smith recalled being beaten by players wearing the Stan Smith shoe (which had his face printed on it) but as his playing career waned in the light of a new generation of players, the Stan Smith began picking up steam off the court.

Early celebrity endorsers in the 70s included John Lennon and David Bowie and the sneaker became popular in the UK among football “casual” fans. The sales were enough to keep the sneaker on shelves through Smith’s retirement in 1985. In 1993, Rick Howard wore the shoe in a Spike Jonze-produced skateboard video and the sneaker soon began breaching circles of American pop culture.

In 2001 Jay-Z’s rapped “Lampin' in the Hamptons / The weekends man, the Stan Smith Adidas and the Campus” on The Blueprint which brought the shoe back into the zeitgeist while also surmising growing, yet peculiar, interest. Outside of the tennis world, the Stan Smith parlayed to the masses early aughts obsession with prep clothing and country club aesthetics to those looking to co-sign or subvert WASP culture. Suddenly the shoe could be found Jay-Z backpackers, skateboard kids and those actually weekending in the Hamptons.

Over the next decade, the shoe would continue as an affordable staple with broad appeal until Céline creative director Phoebe Philo wore it at her runway show in March of 2011. The shoe instantly caught fire as part throwback, part anti-fashion statement. To capitalize off the burgeoning high fashion interest, Adidas pulled the sneaker from shelves in 2012. The decision went against conventional mass market thinking but when the brand relaunched the sneaker the following year with a Vogue Paris ad featuring a nude Gisele Bündchen, the merits were rewarded. The Stan Smith was redistributed at Barney’s and other fashion boutiques, still at its sub $100 price point while carefully teetering the boundaries of oversaturation in order to survive in its newfound fashion arena.

In 2014 Raf Simons would release his popular spin on the shoe. “Those cost like $400 or something, and it’s the same shoe!” the modest tennis player turned sneaker icon told NYMag in 2017 about the luxury remake. “It’s really weird, actually.”

In recent years the Stan Smith has continued to display its allusive appeal through a variety of diverse design collaborators including Yohji Yamamoto, Pharrell, Jeremy Scott and various others. Like any shoe produced from one of the two major footwear giants, oversaturation will always loom as a threat. But as dad shoe lane shifts its attention to the likes of New Balance 993 and Reebok Club C's (alongside a continued spike in prep), the Stan Smith will likely continue as time-tested choice for the many subcultures who now claim it within their uniform.