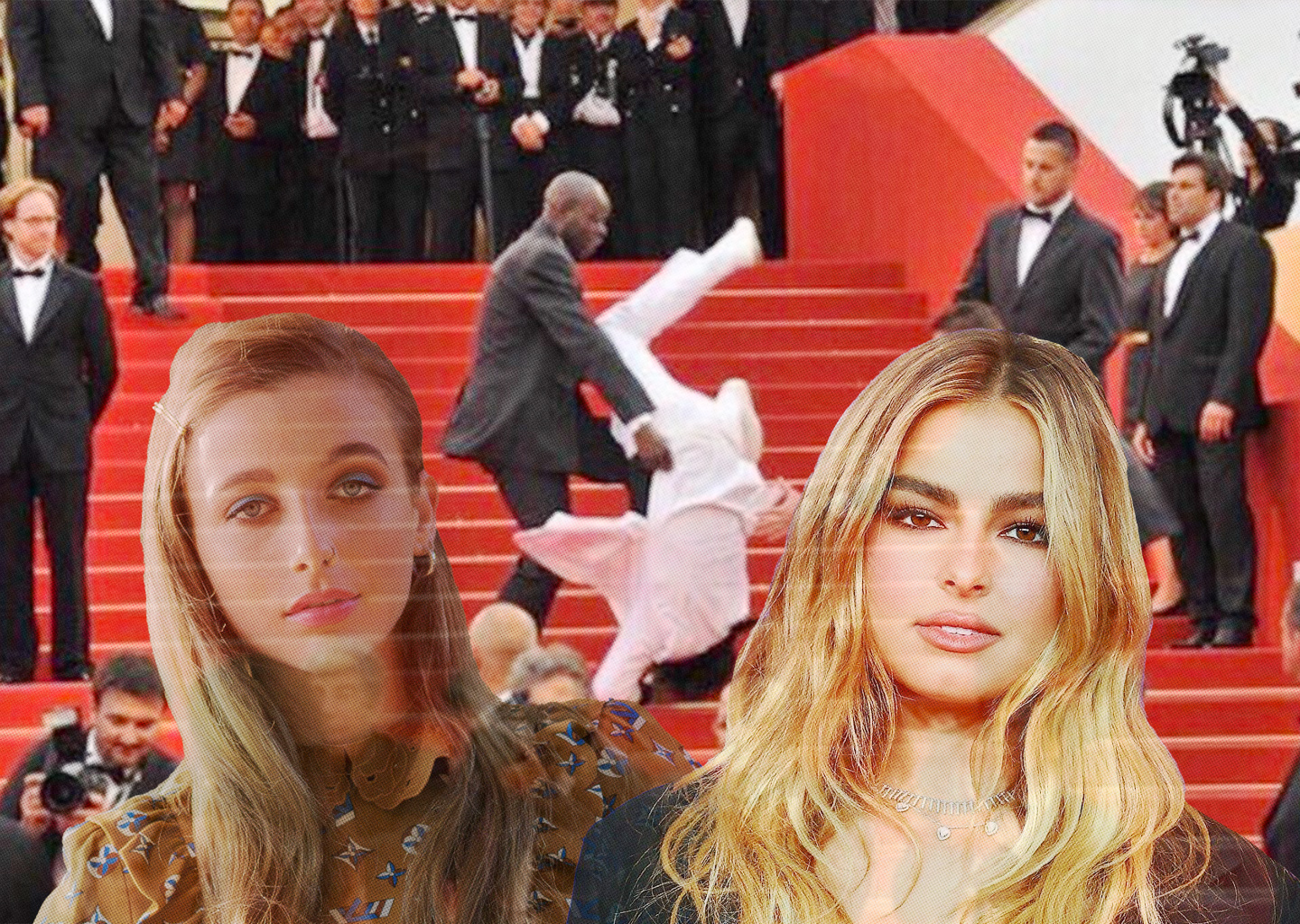 We have entered the final countdown to the return of Fashion’s Biggest Night and the gravitational pull of industry folk back to the Met Gala and New York City Fashion Week circuit has reignited the thing we missed most during fashion’s socially distanced chapter: the gossip.

The always reputable (sic) team at Page Six dropped an anonymous survey-like temperature check on the Met Gala last week — something of a recent NYFW tradition, recalling back to Fashionista’s epic "McQueen is dead and so is my interest for fashion shows” piece.

The main grudge fashion insiders seem to hold against this year’s rescheduled event lies within the digital celebrities filling up red carpet slots. The gala — which is a fundraising benefit for Metropolitan Museum of Art's Costume Institute — is being sponsored by Facebook and Instagram this year. While little shade appears to be thrown at Silicon Valley check writers, much has been directed at the young influencers expected to take part.

“Personally, I don’t think the Met is cool anymore … It’s gone from super prestigious to [being] full of influencers,” an industry publicist declared.

Influencers have been creeping closer and closer to the front of fashion show seating charts for close to a decade now — in both men’s and women’s wear aisles. While every fashion brand’s digital strategy was put in fast motion over the past year due to the pandemic, it’s clear the new normal is somehow still ruffling old feathers.

“Any of the old guard who are complaining simply didn’t get invited — it’s just sour grapes,” said a fashion insider with knowledge of the event.

In recent years, the Met Gala’s relevance has seemed to hinge more on the celebrity drama that comes with cramming so many big names into a small space, rather than the actual fashion itself. Take into accountJay-Z and Solange’s elevator dust up, Jason Derulo falling down stairs meme, Bella smoking in the bathroom or the rollout to Cardi vs. Nickibeef and it’s hard to warp your head around why influencers should be nixed from the invite list.

👉 Stitch Fix stylists are being replaced by the algorithm‍

👉 Quartz breaks down the myth of ethical fashion consumerism