Is Arc'teryx the next Supreme? 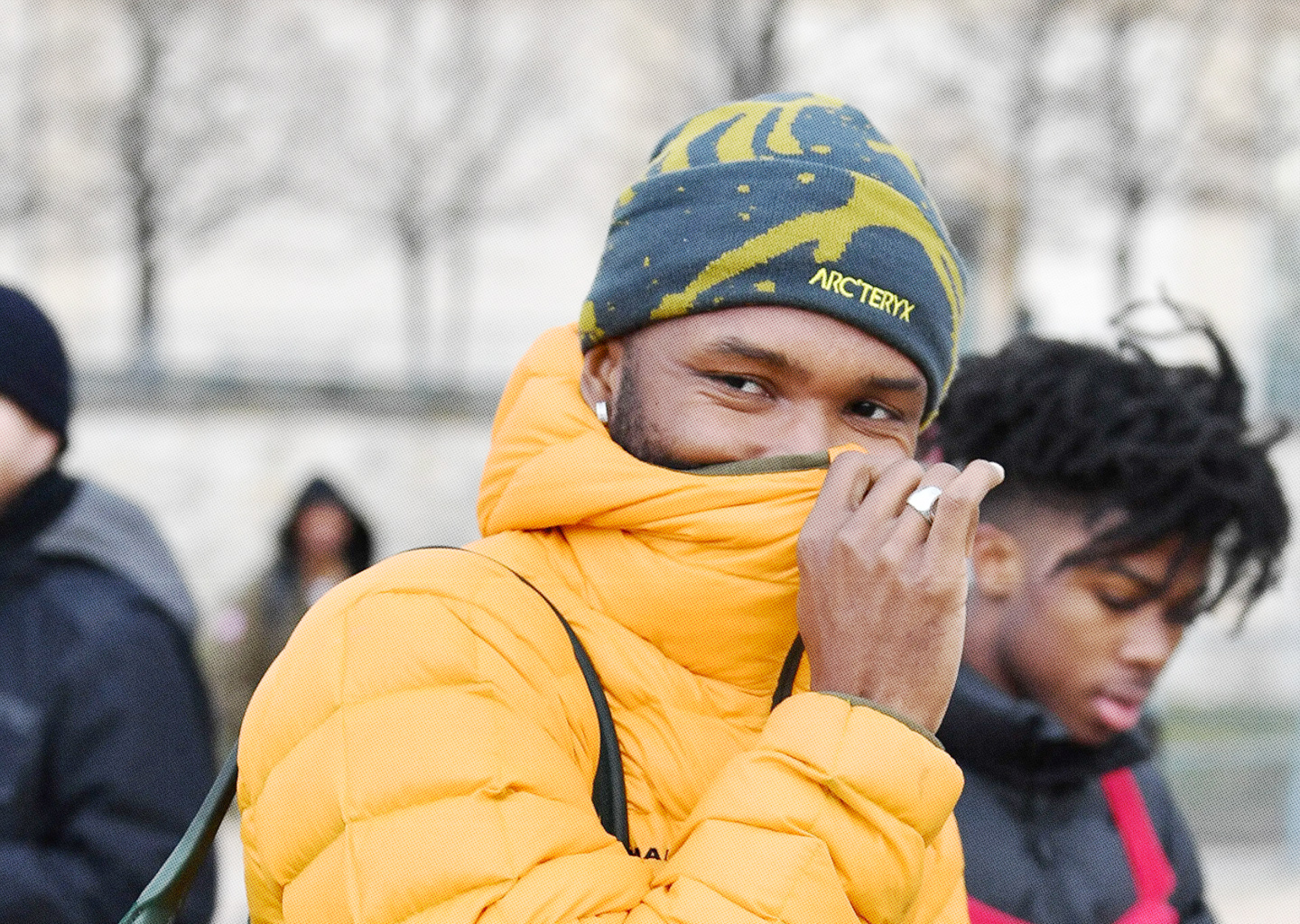 Is Arc'teryx the next Supreme?

A recent meme-bait video to capture the attention of streetwear TikTok started with a familiar premise. “3 signs you pull absolutely 0 women”, user @cloudycreps declared, recycling the age-old joke prop that young, straight males interested in streetwear have a distinct lack experience when it comes to the art of romance.

Two of the signs, white Air Force 1 lows and Asos joggers, were pieces you’d expect to see lambasted within the lukewarm take on hypebeast oversaturation. The third sign, an Arc’teryx shell jacket, was a fresher jab with a bit more spice — one that caused enough stir in the comments for the brand itself to issue a half-hearted reply “you Beta delete this” (a reference to the Beta SL Hybrid jacket shown in the video).

In the years since fashion’s natural cycles have shifted Supreme from an era-defining brand back down to a more earthy pedestal, countless thought leaders in the streetwear community have tried to hedge bets on the next brand capable of replicating James Jebbia’s box logo-boomed success.

Justifiably, the conversation typically starts within the realm of skateboarding, streetwear’s time-tested sport and subculture of choice. However, as gorpcore shows no signs of slowing down as the early 2020s men’s fashion trend du jour, it’s possible the “next Supreme” lies outside the world of kick flips and board shops.

In terms of relative growth, Arc’teryx has been one of the biggest winners within the gorpcore boom. While brands like Patagonia and L.L. Bean have solidified their places in crunchy fashion lore and other, more fashion-centric, brands like Story MFG and and Wander have gotten deservedly increased shine, Arc’Teryx has exploded from a relatively niche, Canadian hiking brand to one of the most in-demand brands in streetwear.

Outdoor clothes have long held formidable real estate in the fashion trend cycle by way of their inherent practicality and proximity to similar, equally influential, style genres like workwear and military fashion. When the industry stalled during 2020 quarantines, the great outdoors became a go-to haven for society at large, with fashion (one of human culture’s great mirrors) quickly following suit.

Both Arc'teryx and gorp were burgeoning trends prior to 2020, however. The Big Bang moment for both being thrust into the hypebeast zeitgeist can largely be credited to Frank Ocean’s outfit worn at Paris Fashion Week in 2019. The snapshot of the elusive R&B singer pulling his bright orange Mammut puffer over his nose would become an image ingrained on the Instagram mood board Mt. Rushmore. The most obvious branding in the infinitely circulated image? The neon yellow ARC’TERYX stitched across Frank’s hat, the cherry atop his trend-setting, high fashion hiking look.

The following year, Virgil Abloh would grace the runway of his LV Paris Fashion Week show wearing an Arc’Teryx Alpha SV in Thalassa blue. Other images like Drake and Virgil’s Arc twinning moment, the Canadian rapper’s "Scorpion"-era champagne sip, Lil Yachty, and many more have also contributed to the level of celebrity signaling needed to catapult a brand into hypebeast thirst flexing territory.

The dead bird’s current likeness to heyday Supreme also goes beyond celebrity fascination. Like the box logo once being a uniform for skateboarders, the intended customer for Arc’teryx gear is hardcore climbers — a physical, relatively niche sport that also attracts a certain type of thrilling-seeking perfectionist. The joke of asking someone wearing Supreme (or Thrasher) to do a kickflip has also been reborn through Arc’teryx in the form of dudes who have never gone hiking or climbing in their life being dunked on for spending $500+ on outdoor gear.

It is perhaps this growing meme-yness of Arc that most closely calls back to Supreme’s previous rise to an inescapable place in digital hypebeast culture. What used to be kids lined up for hours on Lafayette St. is now kids showing off how many pieces of Arc’teryx they can wear at once (13 seems to be the current bar). What was once a Vine of Austin Babbitt yelling about wearing 3 box logos is now a whole new breed of gorphead flexing (typically in the form of ironic wear-testing) currently flourishing on TikTok.

In response to increased fashion attention, Arc’teryx recently launched a new System_A line as a “gateway into the Arc’teryx world […] for younger, progressive consumers who are a little bit more style-conscious,” creative director Taka Kasuga explained to GQ in August.

What currently separates Arc’teryx from fully realizing their place (for better or worse) as the next Supreme lies within the realm of collaborations — the most efficient ritual when it comes to galvanizing hypebeast exclusivity and resale culture. Arc has long been protective of their brand, sidestepping the opportunity to let outsiders tinker with their industry-leading performance gear formulas. The opportunity to collab with names like Jil Sander (an announced, but since-dormant, teaser from 2020) and other fashion powerhouses is potentially a new development for the brand, however.

If Arc’teryx is to dip their toes into the collaboration market, it seems likely that System_A would be the brand’s vehicle as a space to capitalize on potential design suitors while protecting their main line. Should this final hypebeast infinity stone be placed upon their Gore-Tex gauntlet, Arc’teryx may become the most capable, and perhaps unexpected, brand to ascend into streetwear nirvana.

👉  Oscar Isaac wins this week's most divisive outfit on Twitter