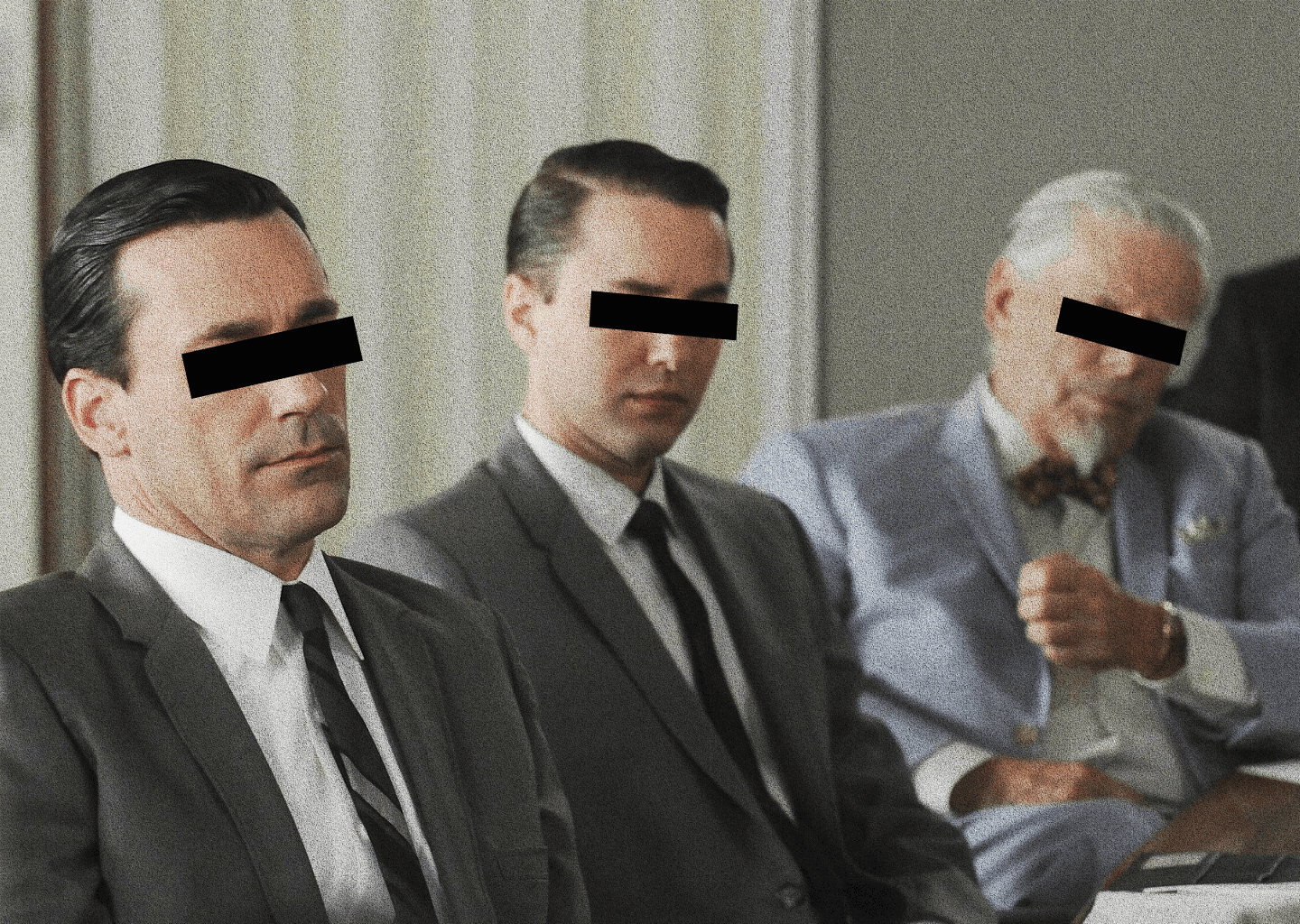 Within the first chapter (if we have even left it) of the pandemic, two of the most notable bankruptcies in the United States have been tied not only to the retail sector but specifically the menswear industry. J. Crew and Brooks Brothers have been two of the largest casualties (so far) in the American economy and while both companies held financial baggage that began piling up around the time shopping became more synonymous with scrolling than showrooms, the pandemic’s corrosion of a specific fashion style is uncanny.

Both retailers were built upon a similar vein of business casual and formal menswear that had been a staple in men’s fashion for decades. Even today, in their sale-slashed state, the best seller tags of both sites are filled almost exclusively with traditional oxford shirts, single color trousers and traditional menswear staples. While neither brand is by any means a black tie specialist, both fall on the formal side of mass menswear.

Declaring prolonged death to any trend in fashion is an impossible task as even the most unkempt crazes find a way to boomerang, given time (did someone say JNCO’s are coming back?). But the coronavirus is doing more than altering the way we dress while working from home; it’s accelerating significant social and economic change. The similar brand of business menswear that J. Crew and Brooks Brothers occupied being first on the capitalism chopping block may not only signal a demise to a specific sartorial look, but also a symptom of greater social change yet to come.

This is a big change. We’re just not as buttoned up as we were

Before the pandemic, the monetary and cultural power of formal menswear had already seen a slide. Suit sales in the United States have been steadily declining since the Great Recession and the amount of suits the average man purchases annually has also fallen almost 90 percent since 1940.

The post-Depression heyday of suits was reflective of both the American economy and society at the time (nonetheless one that used formalwear as a glass ceiling for women in professional settings). Today, as the gig economy continues to expand and business icons worship black turtlenecks over pinstripes, even the buttoned-up vanguard of Wall Street has loosened its dress code.

“Men’s fashion changes more slowly than women’s fashion,” Dan Rookwood, former US editor of Mr. Porter told The Guardian last year. “But if you look at what men were wearing in 2014 compared to 2019, it is markedly different. This is a big change. We’re just not as buttoned up as we were.”

The type of menswear that both J. Crew and Brooks Brothers skewed toward was one meant to be both formal and accessible. At a more targeted level within high fashion trends, it's safe to say the traditions of suit wearing and fine tailoring will never fully disappear. If the mass market bedrock of a style is wiped out, however, it seems unlikely the loftier levels of fashion will be able to fully ignore a shift. Whether that means avoiding formal looks in future seasons or dialing in on a more specific alcove may largely depend on each individual designer. A brand like Thom Browne, for example, may withstand changing tides through its ability to appeal to a defined niche rather than offer a one-stop range for formal menswear. Even a modern success like SuitSupply has been buoyed by their tailored casual-wear offerings that sit alongside their namesake formal pieces.

“We’re so far from people ... who grew up with examples [at] home and on TV and in media culture where going to work meant a suit and tie,” Lauren A. Rothman, author of Style Bible: What to Wear to Work, explained The Goods last year.

Today, it seems fair to say most young people associate suits with hand-me-down ceremonies like job interviews and weddings (two types of in-person gatherings that are also currently postponed and may be forever altered). In a professional setting, if the creep of telecommuting becoming the new normal was a factor in formal menswear’s decline prior to 2020, the current and future era of work-from-home will only continue to skew casual as corporations lay the groundwork for permanent change. Even the type of pinnacle gatherings that have long been a podium for black tie attire feel less bound by formal tailoring. At the Grammys, you’re as likely to find socks with sandals, jeans and cardigans as bow ties from those who typically move the fashion needle.

In recent years, an avenue of "grown-up streetwear" has been tapped into by designers grown out of the style's ruckus roots and luxury brands alike. While the silhouettes and purposes of similar cut and sew pieces may reflect those of the mall brands of previous eras, the diversity, character and competition feels distinctly different. Much has been written about what will be lost with the demise of both J. Crew and Brooks Brothers and what will take its place. The answer to each question may lie less with any short term trend forecast in menswear and more with what long term changes our post-pandemic society will take on.