Is Ralph Lauren on the Olympic designer hot seat? 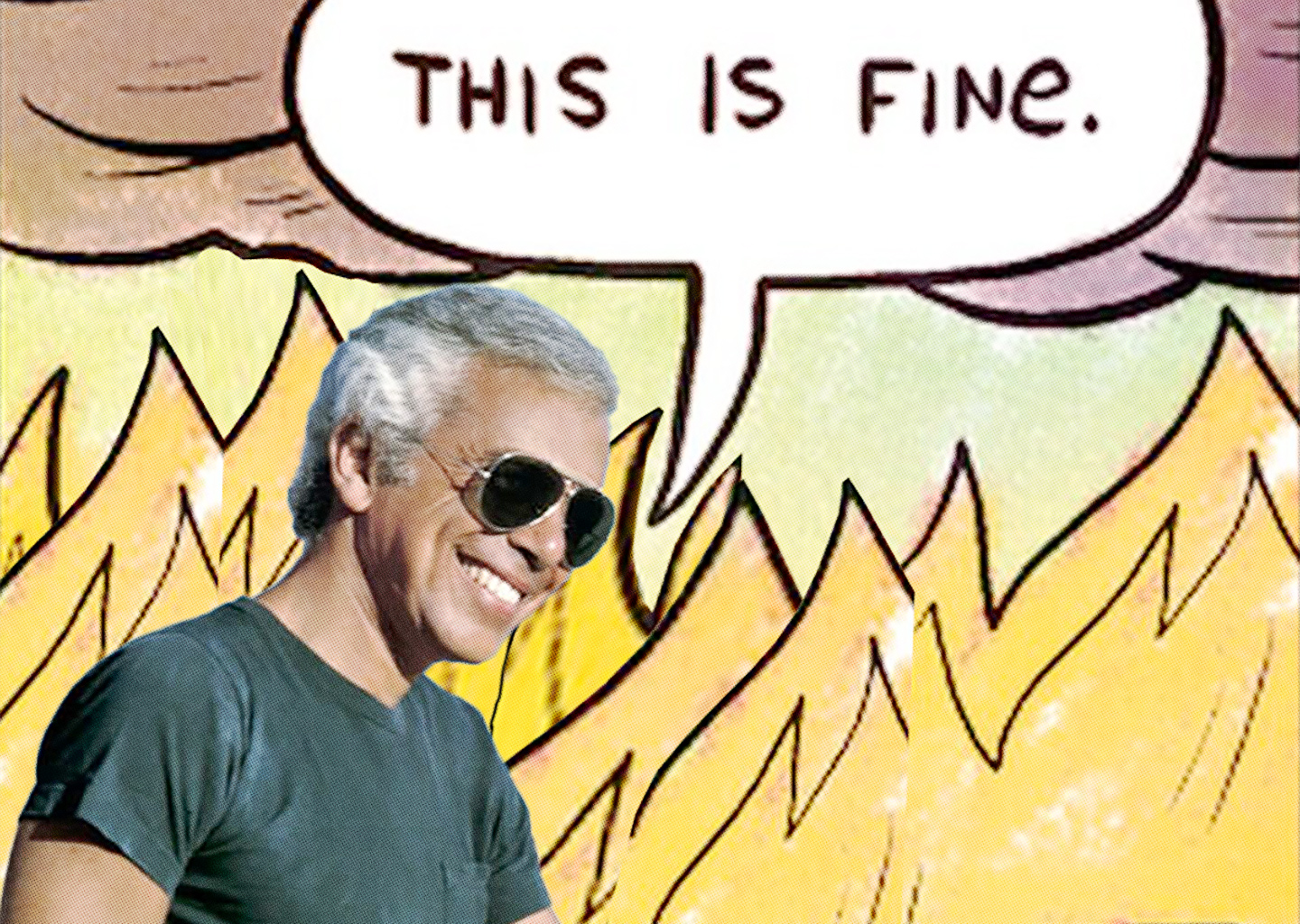 Is Ralph Lauren on the Olympic designer hot seat?

The collective yawn over Team USA’s familiar blue sport coat and denim combo seemed to slingshot off a cocktail of thematic clashes that made the hyper-prep garments feel a half step behind the times. The game’s so-far headlines have been grabbed by the hip steez of skateboarding and surfing Olympic debuts while the Opening Ceremony’s unofficial fan favorite was that of the enviable Team Liberia, directed by American Liberian designer Telfar Clemens.

Since picking up the Olympic design gig in 2008, Ralph Lauren, an undisputed American fashion legend, has done wonders to revive some of the lost identity Team USA’s uniforms stumbled through during the 90s and early 2000s. Still, it was hard to not be filled with at least a bit of jealousy seeing such a dynamic and of-the-moment designer like Telfar hit a cohesive style home run for Team Liberia while the US took the stage in an admittedly safe and essentially repeated duds.

So if Ralph Lauren’s tenure were to come to an end, who could possibly fill his white leather shoes? For starters, tapping a new designer is easier said than done. Although the Olympics provide some of the best international brand exposure possible, the logistics of dressing athletes for the Opening Ceremony alone are tricky for even established brands.

“All those people calling for a new official Olympic outfitter for Team USA instead of more Ralph Lauren - I get it,” the New York Times’ Vanessa Friedman wrote on Twitter. “But remember: they have to be able to afford making free clothes for 615 competitors plus coaches etc. There are limited designers with that budget.”

For speculation’s sake (a Forecast speciality) brands already within the USOC universe might have an inside track as RL’s theoretical replacement. Ronnie Fieg’s KITH collaborated with Team USA for a capsule dropping this week. Nike could perhaps tap a designer within its deep roster of contract collaborators for a more fashion-focused spin at the big stage. Maybe Kim Kardashian’s Skims (official Team USA undergarment provider) would throw their shapewear into the ring?

If Team USA is truly on the lookout for America’s next best Olympic designer, September’s Met Gala (theme: American fashion) might be the 400 meter-like scouting exhibition they need.

👉 WSJ sits down with Tyler, the Creator's jeweler