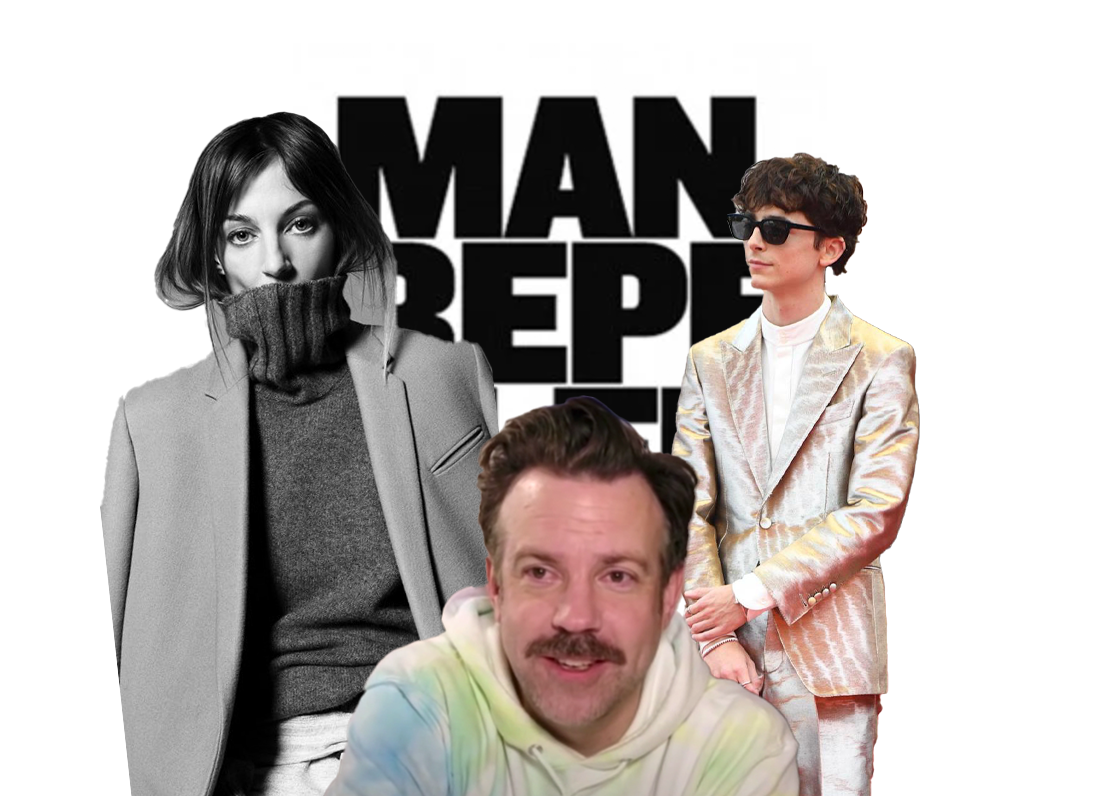 In a year that has included a number of high-profile reckonings across fashion and media, one of the most curious and confusing 2020 cancellations had been that of Leandra Medine’s Man Repeller. A defining outlet of millennial female fashion that spawned Medine herself as one of the highest profile influencers of the blog era, Man Repeller drew criticism in 2020 for its shallow attempts to promote social justice while allegedly silencing and discarding its POC employees during the pandemic.

Medine stepped back from her post shortly after, with the website itself undergoing a full rebrand only to then completely shutter shortly after. This week, Medine appeared on Recho Omondi’s The Cutting Room Floor podcast, connecting some of the behind-the-scenes dots to her blog’s implosion while simultaneously revealing an avalanche of misguided enlightenment that is likely telling of many powerful (white) mea culpas in the post-2020 era.

Omondi explains that the recording is the duo’s third attempt at an interview, with the first canned over Medine’s rudeness and the second killed at the behest of the blogger-turned-influencer. What starts off as an inquest into the legitimacy of Medine’s alleged racism quickly pivots into a media format more akin to what made her an early aughts digital celebrity: the personal essay.

By her own admission, Medine is only able to frame problems and situations through a hyper dose of main character syndrome. After chalking up examples of implicit racial bias to being “an equal-opportunity asshole” of a boss, she goes down a rabbit hole of misguided introspection about her own upbringing. A native to New York City’s Upper East Side and the daughter of a Turkish jewelry CEO and an Iranian designer with a second home in the Hamptons, Medine claims (at the age of 31) to have only realized she did not, in fact, grow up poor after her post-cancellation meditations last summer.

In the days since the episode’s release and non-trivial virality, Omondi addressed what some listeners have deemed unfair portrayals of the “Jewish American princess” stereotype outlined during the podcast.

“I want to recognize that I understand Leandra does not represent ALL Jewish people or the vast culture whatsoever,” Omondi wrote on Instagram. “If I see any mean-spirited hate for the sake of hate towards Jewish people on this account, you did not listen to the episode or are missing the point completely.”

During the latter half of the recording, Omondi takes on the role of a passive interviewer (a spotlight she allows to be turned back onto herself by the show’s editor at the episodes conclusion) and lets Medine paint the picture of a media/fashion elite so far gone into a New York City bubble of privilege that prevents any real lessons learned from what many would deem a generation-defining year of societal unrest.

Spoiler alert: she’s not the only one! You can listen to the full episode here.

👉 Phoebe Philo, “The Patron Saint of Dressing for the Female Gaze” is BACK!