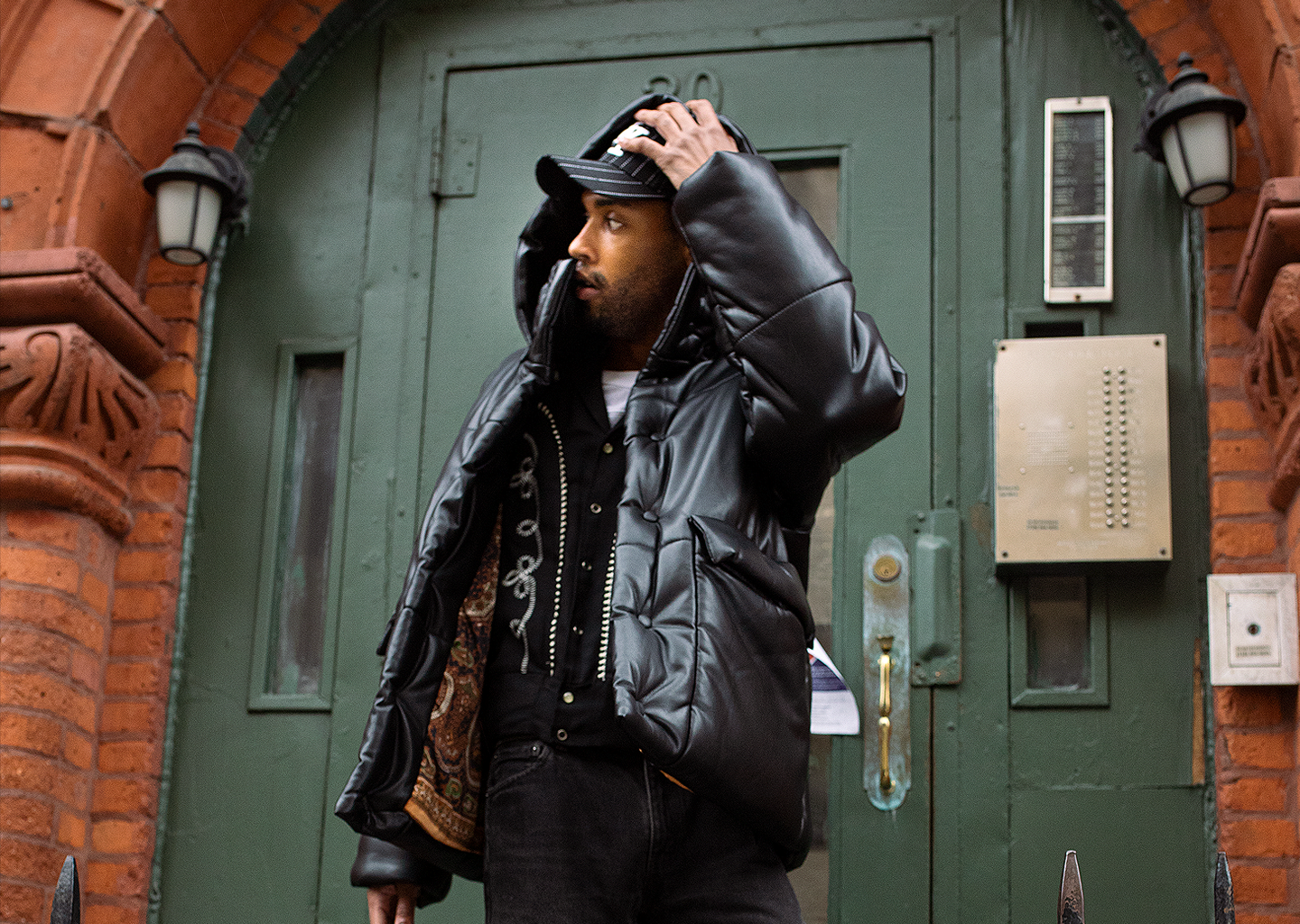 In fashion today, there is little incentive to take things slow. Whether for profit or competition, pace is seen as a variable meant to be maximized and time is a luxury too often minimized. At first glance, Nanushka appears to be a brand that ascended to its place of global prominence at hyper speed. In reality, the Budapest brand led by Sandra Sandor has been a thoughtful slow burn for more than a decade, one currently reaping the rewards of patience.

Named after her childhood nickname, Sandor has been cultivating Nanushka’s voice and style since its launch around 2007. Fast forward to 2018 when the brand first debuted at New York Fashion week and Nanushka’s stock in the luxury market began rising rapidly.

Since arriving in the American fashion circuit, Nanushka’s womenswear has been a white hot tag in the digital sphere with cosigns from Hailey Beiber, Gigi Hadid, Margot Robbie, Michelle Obama and others. The brand's eco-friendly values, championed by its vegan leather pieces, has paired seamlessly with a driving look of understated elegance.

For Fall/Winter ‘19 Nanushka launched its first menswear line, translating its womenswear building blocks that had become foundational to its recent expansion. Simplicity through Sandor’s definition of modern bohemia as well as nature and architectural influences has produced luxury pieces that are wearable, conscious and lasting. The popular vegan leather pieces also offer a shrewd new take on classic men’s outerwear.

Selections from Nanushka’s  Fall/Winter ‘20 line are currently available on Seasons. Browse the full collection in the catalog or directly on the Seasons App.