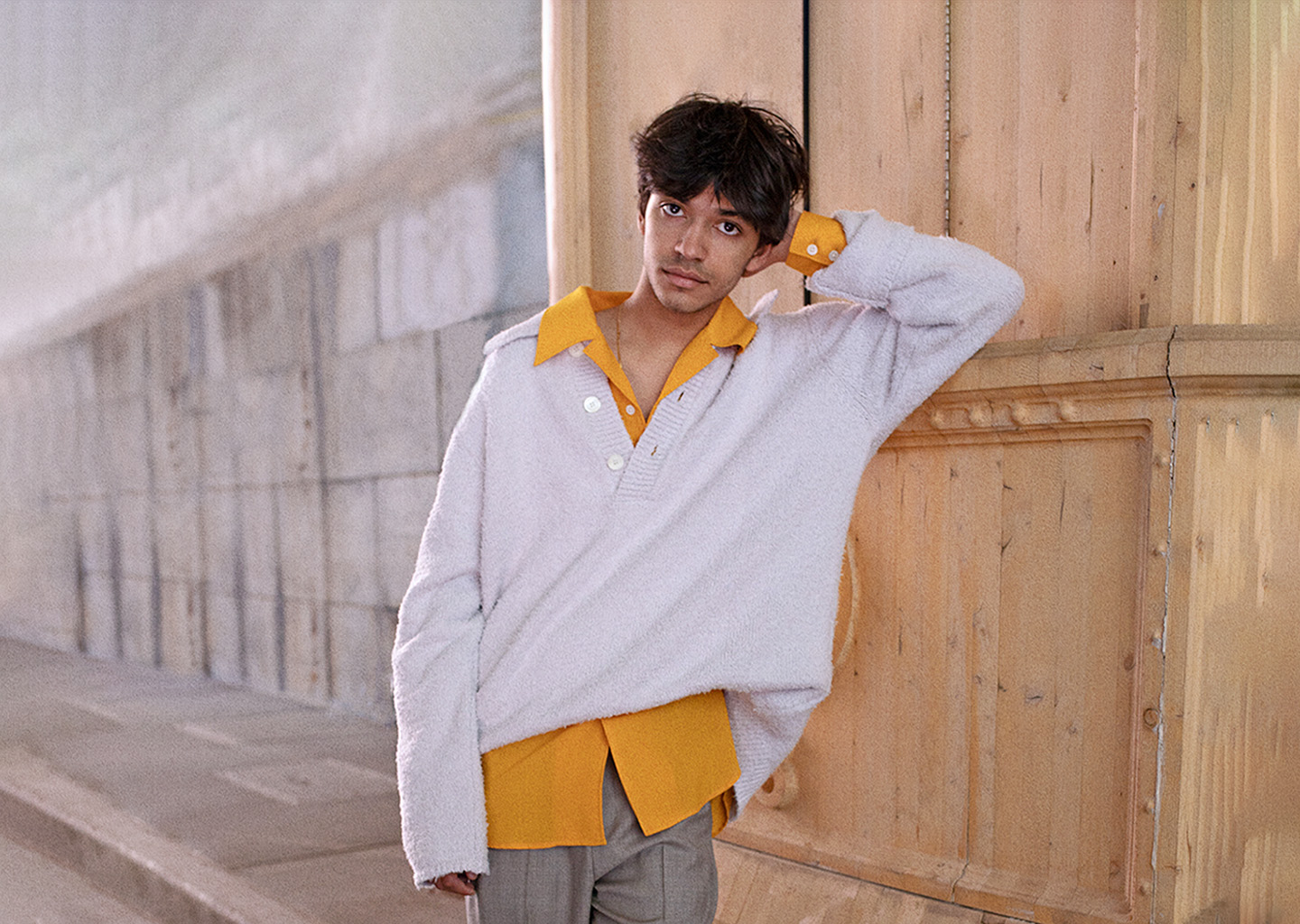 In modern fashion, against-the-grain directives and “disruption” have become something of a trendy misnomer. For Jockum Hallin and Christopher Nying, making clothing that settles as close to their own directives has been a decades long pursuit.

Growing up in Sweden, a country renowned for minimalist cultural exports like Acne or Ikea, the pair yearned to build upon — but not completely reject — the art around them (perhaps a redux export more akin to a Max Martin or Deniz Pop).

Together, the duo leveraged their previous experience in graphic design to launch a successful collection of printed tees in 2004. Hallin worked sales for the brand while still touring and playing part time in his hardcore punk band. Although graphic tees are widely agreed to be the canvas of choice for the influences the emerging designers pursued (skateboarding, hardcore, punk magazines) both Hallin and Nying held cut-and-sew menswear aspirations close to Our Legacy’s core.

“We were thinking about our idea of classic menswear, but done for us, done for our time,” Hallin explained to Vogue. “The generic look at that point was very slim and rock and roll, very Dior Homme-esque.”

By 2008, Our Legacy was ready to launch its first proper collection. Minimalist designs bled into the starting block through osmosis (“reducing” a garment, Hallin likes to say, rather than minimalizing it) but the brand’s fashion derivatives soon found their signature mark. Silhouettes that were baggy against the times and fabrics that were experimental, even by heavyweight production standards, became the foundation to the scrappy Swedish brand’s early days.

“We’ve always had ourselves as the starting point; it’s not like we have a calculated idea of the customer we’re trying to reach,” Hallin told Vogue.

Continuing to double down on their niche blend of influences birthed a humbly sized Our Legacy universe but one with a strong gravitational pull. A cornerstone to the brand’s do-anything style also materialized in the Our Legacy Work Shop — a physical space for outside designers to upcycle deadstock materials and old fabrics for a second life.

Browse and reserve selections from the brand’s Spring/Summer ‘21 collection now on our website and the Seasons app.