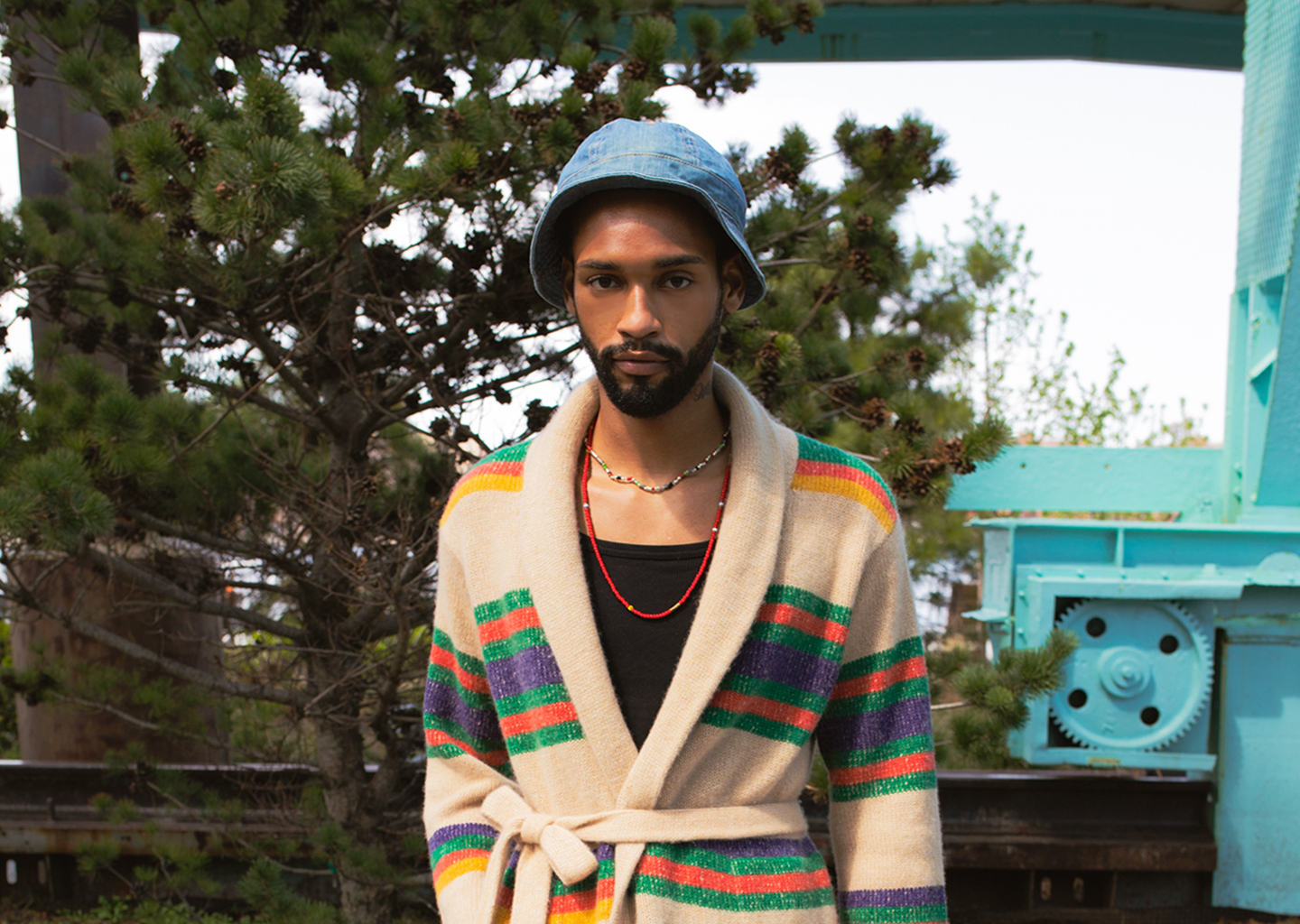 For many artists, the pursuit of perfection comes in absolutes; caring either too much or not all. After being gifted a cashmere blanket from a friend while working in LA's entertainment industry, Greg Chait pivoted his young career to accommodate a newfound obsession with one of fashion's most adored fabrics.

Chait had long admired the craftsmanship of Japan’s lineage of clothing artisans, particularly that of Number (N)ine’s Takahiro Miyashita  — a designer renowned for fusing traditional construction with modern designs and references.

In 2007, The Elder Statesman (named for the designer’s late brother “one of those kind of guys that everyone called ‘the mayor’”) began producing cashmere blankets. The home good starting base was both a continuation of Chait’s original inspiration and a chance to meticulously refine the process of creating cashmere at the highest standards possible.

"The concept of an inexpensive cashmere sweater is garbage," Chait explained to Highsnobiety. "The way I look at it is that if something is too inexpensive, then someone has been exploited along the supply chain."

The ultra-luxe space in which the brand’s materials occupy is dovetailed with approachable injections of West Coast culture and spiritual interests personal to Chait’s life journey. After moving beyond blanket production and fully into the world of cut and sew garments, The Elder Statesman quickly became a quintessential Los Angeles clothing brand — one simultaneously high-end and authentic, garments that could double as diamonds unearthed at a thrift shack off Interstate 10.

“It’s a basic luxury item that, on first glance, could be anything,” Chait told the LA Times after being named Winner of the 2012 CFDA/Vogue Fashion Fund. “But when you take a closer look, you touch it, put it on, you appreciate the level of quality that went into it. That [the pieces] look like basics from a distance but have that subtle richness and specialness is what I think makes it appealing.”

Browse and reserve selections now from The Elder Statesman's Spring/Summer '21 collection available on our website and the Seasons app.