New to the Archive: Raf Simons, Dior, Margiela and More 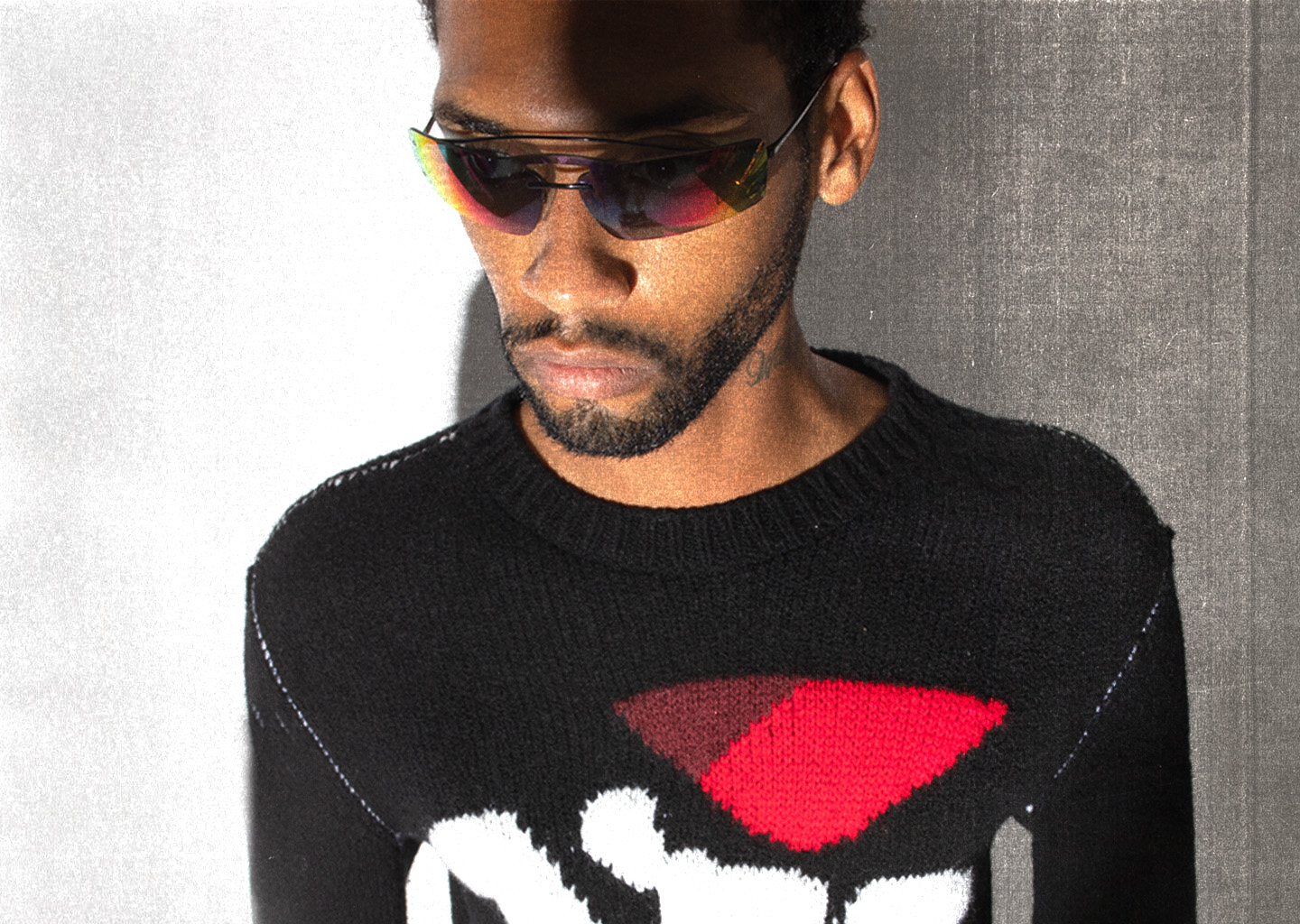 Depending on who you ask, a certain type style aficionado might claim something along the lines that all the good sh*t in the world has already been made. As designers dip in and out of creative director roles at different houses and shrewd boutiques bend (and often crumble) to the harsh economies of retail, the number of overlooked and sometimes forgotten sleeper hits within fashion continues to grow.

As the industry has continually sped up over the past decade, alongside an increase in digitalization, cataloging designer archive clothing has spawned its own subculture. Pieces conceptualized, designed and crafted with the care of a previous era are often celebrated then pushed to the side at a record pace, making standout, still-on-trend garments from only a few seasons ago feel like a relative artifact.

With our newest drop we’re excited to share our own intrigue with fashion history and also the expanding digital culture around archive designer clothing. Within this new collection you’ll find garments from past seasons from the likes of Yves Saint Laurent, Comme des Garçons and Dior alongside rare specialties from lost boutiques like Nom de Guerre.

You’ll also find pieces from designers like Vivienne Westwood and Raf Simons that revisit cornerstone career moments. For Simons, a designer whose works have not only shifted the needle within high fashion but also pop culture at large, there are perhaps no pieces more recognizable than the designer’s “I Love NY” sweater from FW17. The collection marked the designer’s first showing in the United States in 21 years and also ushered in his stint as Creative Director at Calvin Klein. Deeper into the Simons history book are his marvelous collaborations with the artist Sterling Ruby. The FW14 crossover is a collection whose entirety has entered the digital archive collector grail list by way of its classic rock and roll inspiration and DIY artist feeling.

The eclectic new collection also builds off our contemporary seasonal additions, increasing the web of connections that makes fashion so unique. Underneath the Nepenthes umbrella of brands, alongside Engineered Garments, we’re excited to introduce pieces from Keizo Shimizu’s Needles. While the brand has mostly been associated with a pair of butterfly track pants in recent years, the Japanese-manufactured garments from Needles have been a standout combination of East and West fashion trends for decades.

The full list of new designer archive additions can be browsed on our website and directly within the Seasons App.