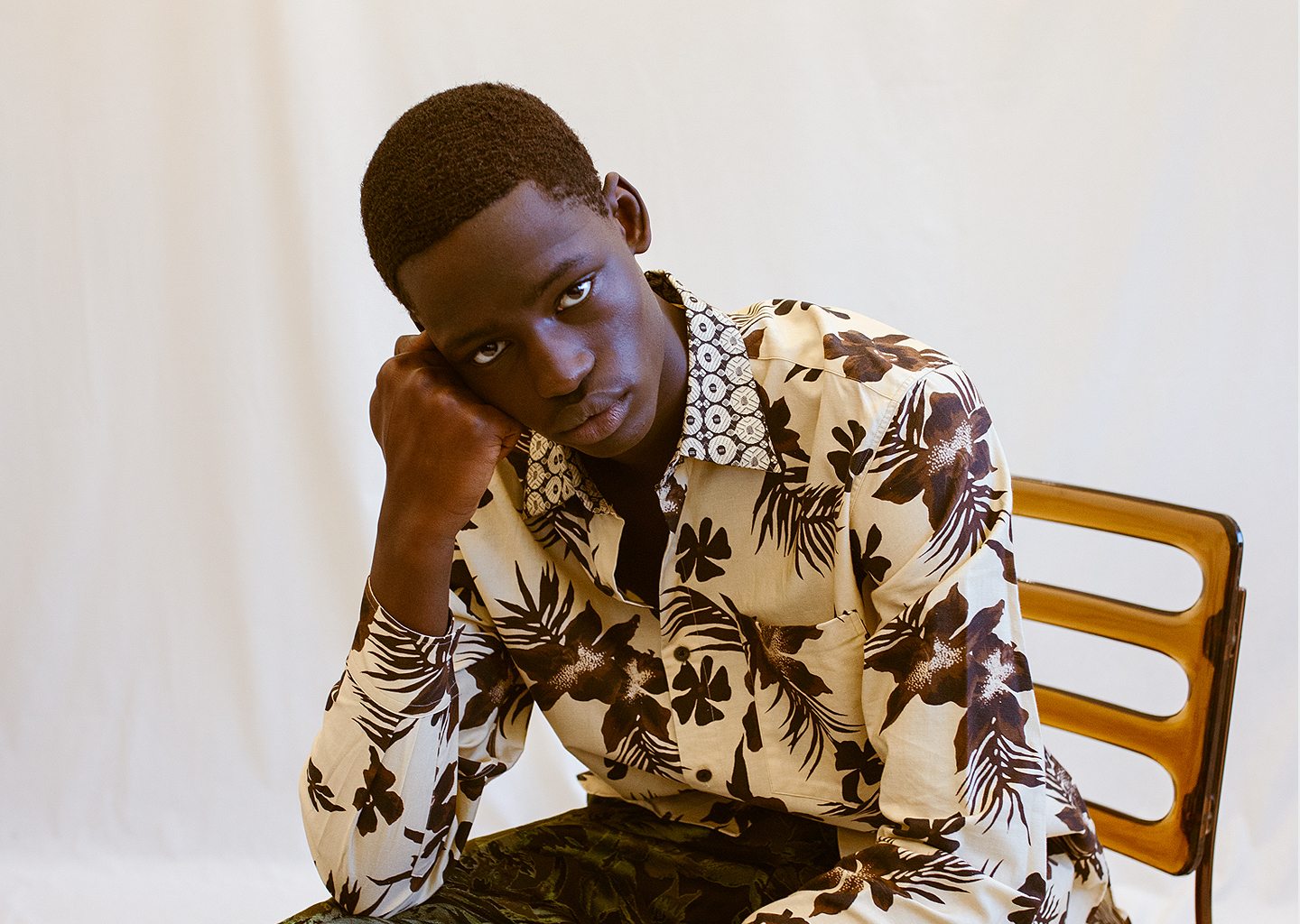 Even before the digital era of fashion, temptation to alter course with shifting trends was omnipresent. While successfully navigating such pivots is no easy feat, sticking to an ethos requires a specific type of fortitude. The payoff comes in the form of an identity that is as deep as it is fine-tuned. In the modern era of menswear, few designers have met this montra like Dries Van Noten.

Van Noten’s career blossomed during the 1980s within the Antwerp Six but while other members of the famed collective diffused globally to expand their print on fashion, the young designer returned home to Antwerp where he has remained for the entirety of his career. From the confines of his 55 acre garden estate, Van Noten has staunchly delivered colorful, boundary-pushing menswear inspired by the laymen’s beauty around him (in 2005 the designer famously professed his love of lawn mowing to the New York Times).

Even as 90s minimalism captured the attention of fashion’s mainstream, Van Noten continued to iterate his independently owned brand only so much as his foundations allowed. While there are many chapters to Dries Van Noten’s legendary women’s and men’s lines, pieces from the Belgian designer at any point in his career are distinctly him — a wavering speciality in contemporary times.

With our latest capsule, we’re excited to introduce pieces from past Dries Van Noten collections to the Seasons archive. The additions include signature flowing, floral shirts as well as statement pants and outerwear. Unique color dyes and prints are grounded in traditional menswear cuts while more inventive pieces are comparatively driven by Dries’s vintage wearability.

To browse the full collection of Dries Van Noten pieces available on Seasons, tap over to our catalog or reserve directly in the Seasons app.