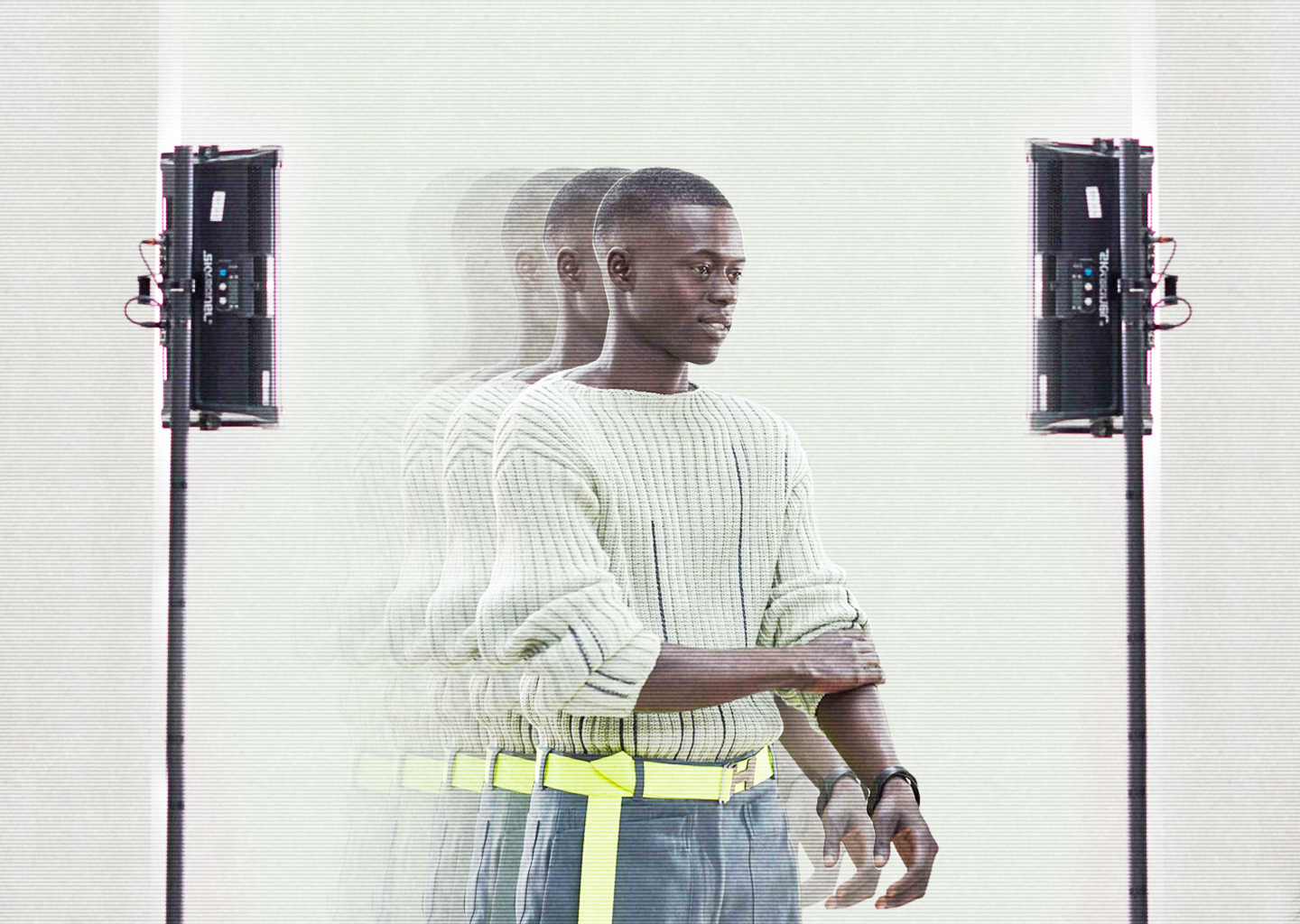 The fashion show for Hermes’s Spring/Summer 2021 collection, released this week for Paris Fashion Week’s digital rollout, feels like a fashion show you could convince your non-fashion-interested friends to watch. That is, in large part, because it's not so much a show as a tight seven minute fashion vlog meets music video.

In March, the question of how fashion would cope with the approaching digital-only world was front of the mind. It was accepted that the industry would need to pivot in order to survive but to say fashion has never been keen on pivoting would be an understatement. When the call to embrace what seemed like a sensible reformation of seasonal fashion marketing came, the elephant in the room was simple: “how?”

‍
Hermes’s SS21 presentation is a first step in the right direction though it is safe to say there is still an incredible amount of space for improvement. Véronique Nichanian chose to embrace a few of the tools offered by, you know, technology to present his new collection while other brands chose the simple route of recording a normal runway presentation (an execution so bland and out of touch with the greater cultural world in which fashion is consumed it is frankly ADORABLE).

Nichanian's show is intimate without feeling voyeuristic, the camera’s and crew are addressed verbally and through clever mirror placement. Everyone on "stage" feels part of the choreography without any obvious script lines bleeding through. The film doesn’t waste your time. Seeing a model put on clothes makes them feel more wearable and the selfies and gentle chides to stay on schedule makes everyone in what would otherwise be a slightly self-indulged performance feel much more relatable. The show is subtle, simple and well-executed. A trio that is on-brand and sets the tone for Hermes which is ultimately what should be the baseline expectation for such events, digital or not.

The accessibility of the show is also uniquely refreshing. It would be difficult to expect anything less during a time when press releases about brand and brick and mortar closings are being printed at record pace. As much as the core should appease those who would have sat in chairs to watch the collection pace down a beaten path during another timeline, the buyers, press and other consigliere have ultimately fallen down a notch in importance this season.

While the simplicity of Hermes’s show was appropriate, other brands (particularly those with a penchant for younger consumers) shouldn’t see the presentation as a landing point to be replicated so much as a first foundation to be built upon with the countless other creative tools and formats offered through technology. Whether or not the industry will ever go back to what it was before is an unanswerable question but with each passing bankruptcy and layoff, the desire to do so should weaken.