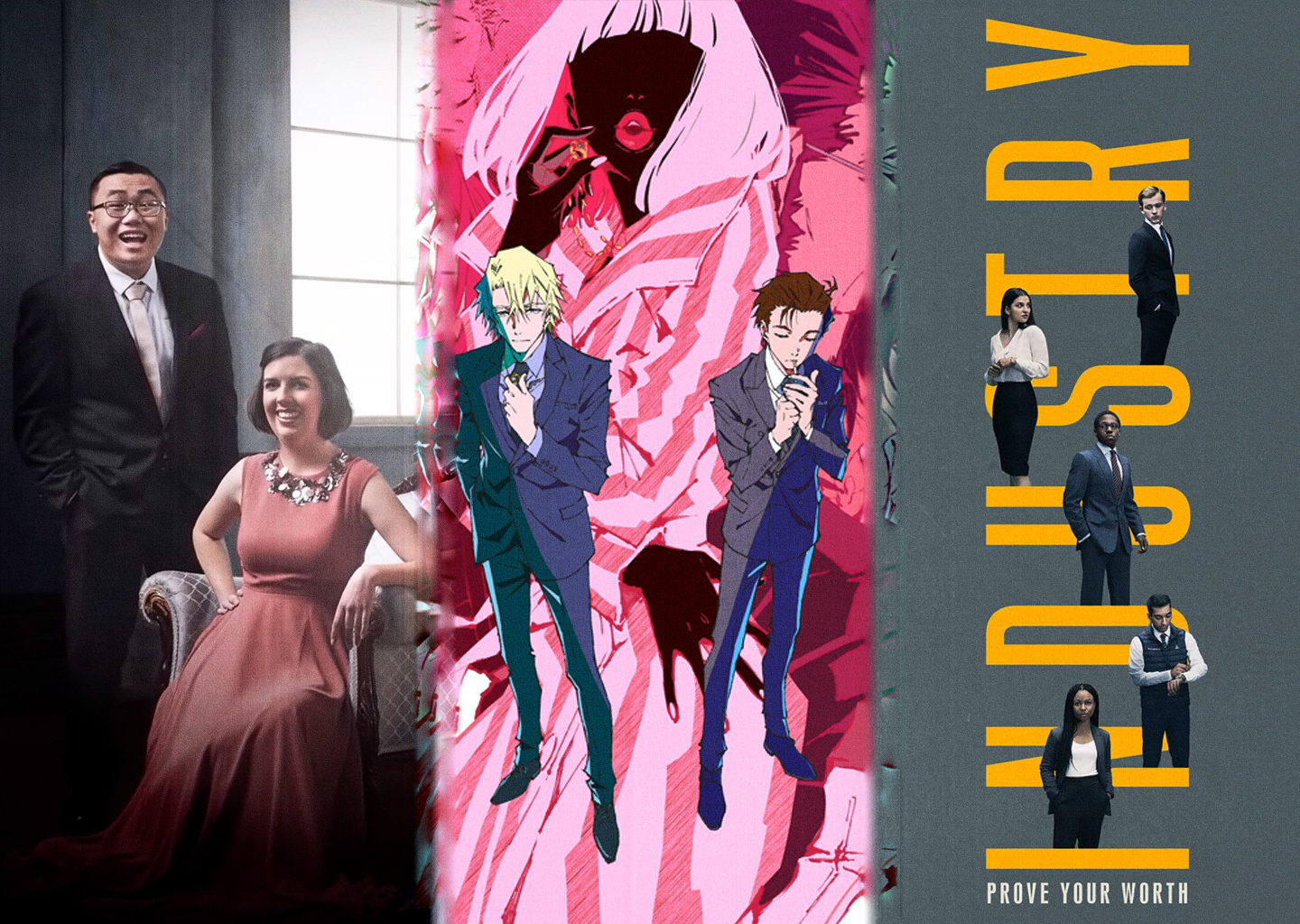 What else was there to do in 2020 but watch TV? Despite having seemingly endless indoor time to consume, it still seems impossible to catch every good release. If you're looking to a binge a show you might have missed this year, check out our must-watch list below.

"A group of young graduates compete for permanent positions at a top investment bank in London, but the boundaries between colleague, friend, lover, and enemy soon blur as they immerse themselves in their new world."

Love On The Spectrum

"Seven young adults on the autism spectrum dive headfirst into the dating pool, exploring the unpredictable world of love and relationships."

"Haikyu!! is a Japanese manga series written and illustrated by Haruichi Furudate. The story follows Shōyō Hinata, a boy determined to become a great volleyball player despite his small stature."

How To With John Wilson

"Documentary filmmaker John Wilson embarks on an odyssey of self-discovery and cultural observation by covertly filming the lives of fellow New Yorkers while trying to share advice."

"Seo Dal Mi has dreams of becoming Korea's own Steve Jobs, and with her genius first love, an investor, and a business insider by her side, her dream may be closer than she thinks."

"A look inside the lavish  life of Queen Elizabeth II from the 1940s to modern times."

Connected: The Hidden Science of Everything

"Science journalist Latif Nasser explores the intricate and surprising ways people are connected to one another, the world and the universe."