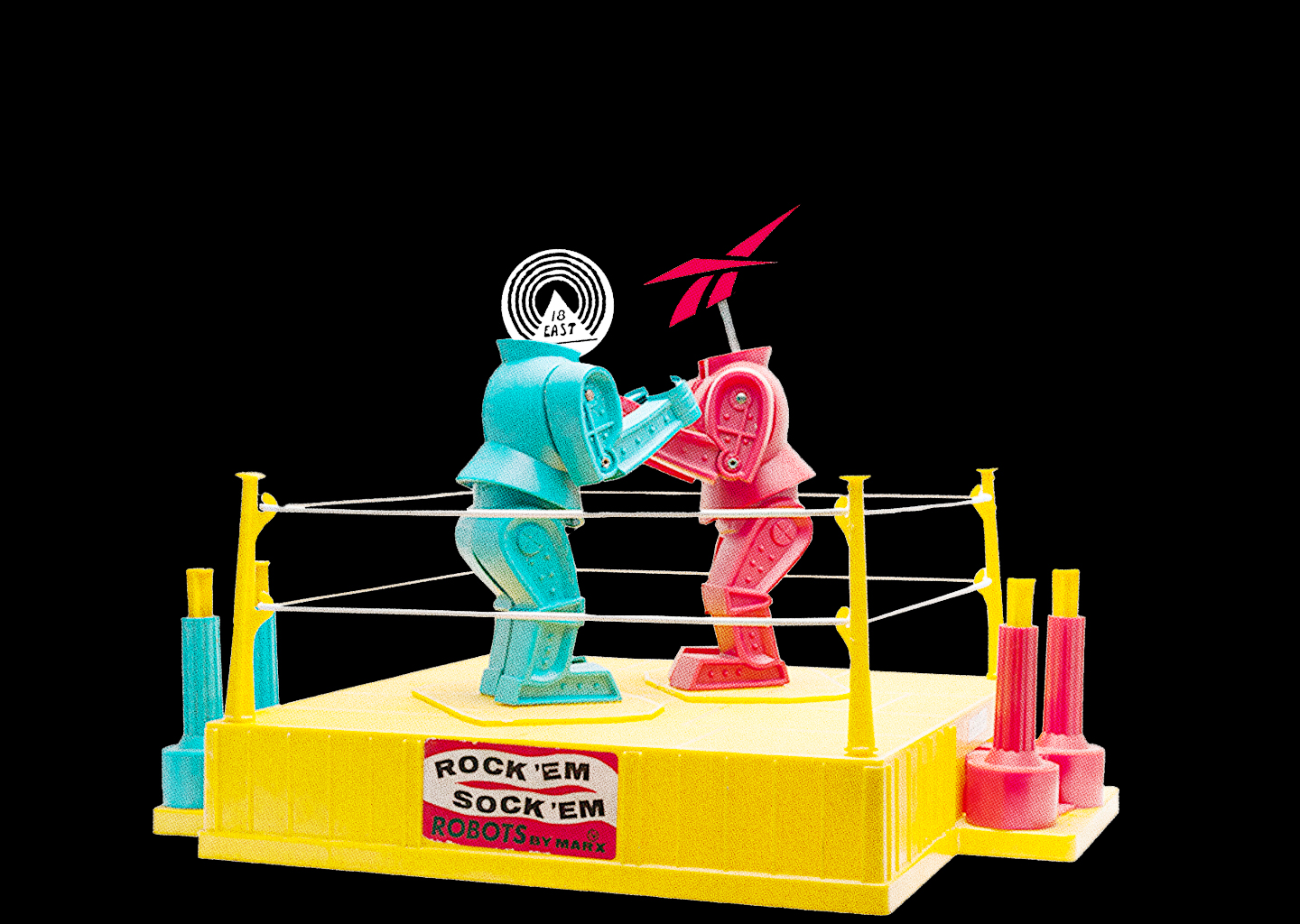 Despite growing attention in the fashion sneaker community and a strong recent quarterly sales report, Reebok started the week on the adidas conglomerate transfer block. The three stripes originally purchased the Boston-based sneaker company back in 2005 but decided to cut its losses and sell the brand last week for around $2 billion less than it was purchased for.

The first chapter of Reebok’s new era under the Authentic Brands Group (where it will join fellow rebound seekers Brooks Brothers) got off to a rocky start by way of some he-said-she-said fashion beef over the weekend, the Forecast reports.

On Friday, Reebok announced the return of its Human Rights Now! initiative — a collaboration with Amnesty International originally launched in 1988 alongside a music tour featuring Bruce Springsteen, Peter Gabriel, Sting and others. The brand announced the project’s revival on Friday, which will include limited edition apparel releases as well as an annual summit and grant awarded to young activists.

In the messages, timestamped May 21, 2020, Ciongoli appears to reach out and pitch the idea of a Human Rights Now! revival.“I feel like if there was ever a time to circle back on that, it’s now,” he wrote, alluding to a collaboration. “Would love to do this and tie back to Amnesty (International) somehow.”

Two days later, Gamboa appears to respond, acknowledging the merit of the idea but citing Covid’s then-restrictions on the brand’s project budget.“So as of right now I can’t do anything else till 2022,” he wrote. “But I’ll def keep this in mind. And appreciate this.”

It is unclear if Reebok had plans to restore the charity event prior to Ciongoli’s message or if Gamboa was directly involved in the project’s launch.

Still, Ciongoli included his candid thoughts on the situation within the DM leak. “I genuinely can’t believe this,” he wrote, tagging Gamboa’s Instagram handle. “Glad you liked my idea enough to run it without us. Hope your budgets have been sorted.”

Followers of both figures have since debated the legitimacy of Ciongoli’s callout on social media, with some favoring the 18 East designer’s transparency while others have expressed a sour taste in the apparent one-sided argument.

Regardless of the legitimacy of Ciongoli's accusation and the duo’s apparent beef, the spat is an ugly start to an otherwise charitable initiative meant to kick off a new chapter for one of America’s most storied sportswear brands.

👉 Supreme goes Shrek for FW '21(but Dime did it first)