The story behind NYC's hottest #streetrack 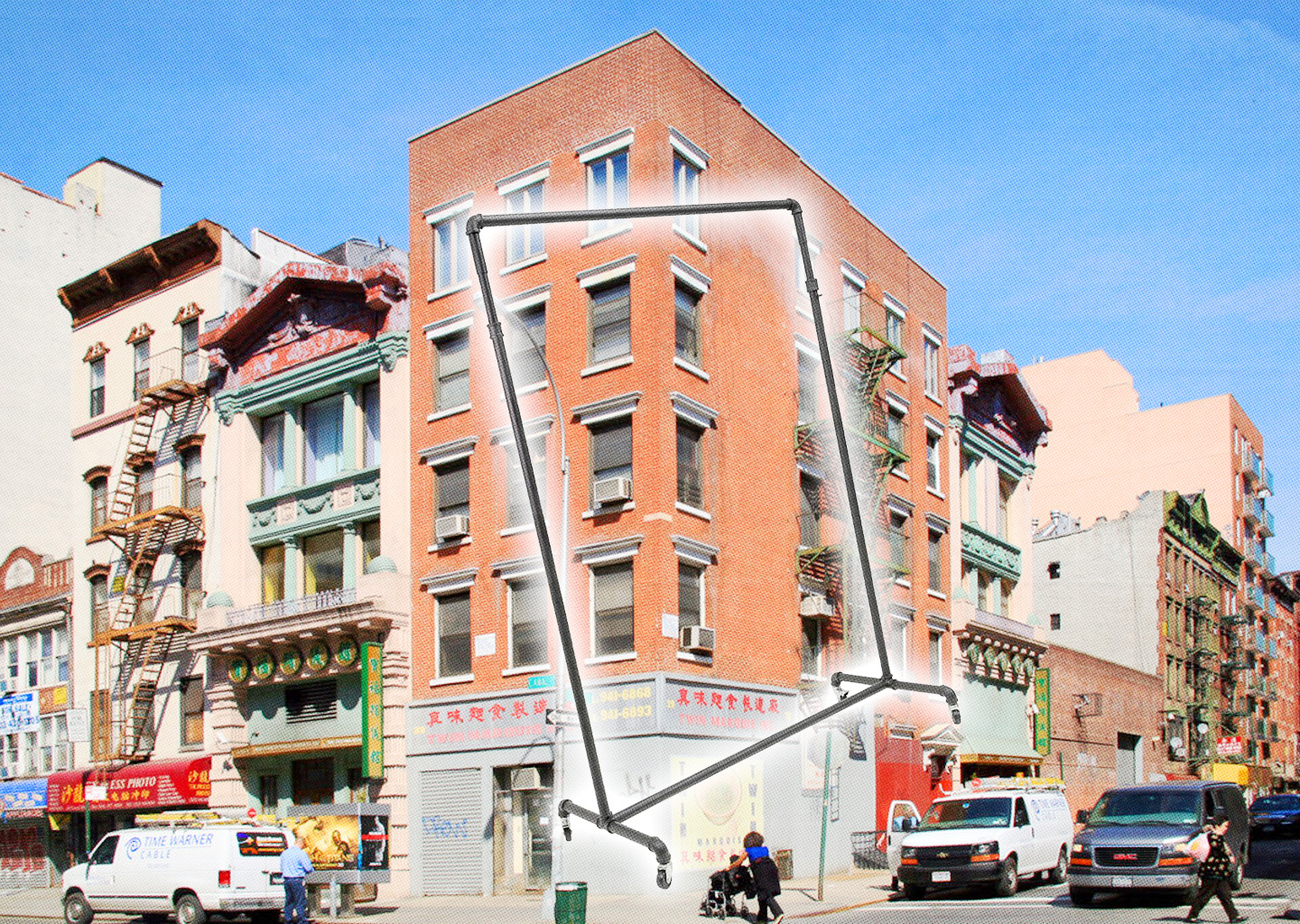 There is no shortage of great vintage shopping in the Lower East Side of Manhattan. However, one of the neighborhood’s best stores is not even a store at all. It’s a clothing rack on the corner of Ludlow and Canal Street manned by a guy named Chad Senzel and in the months since the city’s retail landscape has reemerged from the pandemic, Senzel’s #streetrack has become one of the most curious, if-you-know-you-know vintage pop-ups in the city.

The origins of the #streetrack date back to Senzel and some of his friends wanting to offload clothes from their personal wardrobes. The group chose yard-sale style over resale website and simply set up a rack of clothing outside one of their friend’s apartments in Soho. Soon, the project became a regular event and Senzel was setting up a rack whenever he could, wherever he could. The budding archive seller says he always felt like he had the right style and opinions on vintage clothing and decided the casual sidewalk selling route would be the most low-risk way to explore his passion.

Chad is from Vermont, right outside of Burlington, and like most Gen-Z/Millennial cusps he developed a love for fashion through Tumblr. In fact, Senzel was so obsessed with Tumblr that his mom deleted his account just to get him off of it.

Senzel also spent much of his youth digging through hypebeast forums where he would read up on his favorite brands. He got into vintage specifically through thrifting and Instagram. He felt that the vintage scene in Vermont was more like an “elevated thrift” and “not discerning in its selection”.

In searching for a way to connect more with fashion, Senzel began working at his local J.Crew, what he describes as “the coolest store in Vermont, believe it or not”, during high school and eventually transferred within the company to move to New York City in 2017.

While working in the city, Senzel began selling clothing on the side, and when the pandemic hit and he was laid off, he decided to take the leap to work on his passion project full time. During the weekdays he sources for the rack and sells some things online, with the occasional styling or consulting project coming across his desk as well.

Senzel will occasionally keep some special items he sources for himself. When I asked him about his favorite item he’s ever sold from the rack, he told me about a Pucci dress from the 70s which was a collaboration with a lingerie company called Formfit Rogers. He went on to tell me about the history of the garment and pondered on the idea that today, lingerie leaves the house as fashion all the time, but when that particular dress was made it was a shocking concept. When he found the dress, he recognized the iconic Pucci print, and then did some research when he saw the Formfit Rogers tag and learned that it was a very sought-after collection. This is all part of the fun for Senzel — he gets personal satisfaction from building his knowledge of fashion history.

His favorite item he has not yet sold is a merino short sleeve Chanel sweater. “As somebody who doesn’t come from wealth,” he explained. “Having designer items, like Chanel, feels exciting.”

While he mentioned a lot of his women’s items in our conversation, his favorite thing to collect is t-shirts, keeping the best ones for himself. This balance works out okay for the #streetrack since his patrons are typically more excited about what he calls “wearables”, his word for anything that is not a t-shirt.

When I asked about what he wants to find most for his collection, he mentioned an original Paradise Garage t-shirt from the 80s. Once again, Senzel happily offered the history behind the garment (Google “Paradise Garage”, it’s worth it). He also has his eye on a few vintage Keith Haring t-shirts, which he collects, and some rap tees from his favorite artists.

Chad describes his own personal style as “menswear-y, but eclectic and colorful”. He walked me through his outfit which started with his classic seersucker trousers, “church-going” pants, which he dressed down with a tonal t-shirt and an all over print Polo Ralph Lauren hat. He’s particular about the brands he chooses to wear, noting that his visually plain t-shirt is actually a GAP t-shirt that was made in the 90s. He also used the word “funky” to describe his style, saying that people describe the clothing he sells as that, and he feels he tends to represent that in the way he dresses.

Senzel’s personal favorite item of clothing is a Paul Smith women’s vest made of taffeta nylon from the early 90s. It has burgundy, black, and yellow stripes, with a few touches of olive and zips up the front. It has four pockets, and is lightweight — “it’s a vest you can probably wear 250 days of the year”. He loves how useful and funky it is. The items he wears the most are a pair of olive cargo pants that just fit him perfectly and a pair of Noah shorts he bought on a whim on a 90-degree day when he was overheating in a pair of jeans.

Senzel’s style icons aren’t your typical celebrity moodboard faces. He mentioned Chris Union from Union LA, @denimtears, Tremaine Emory, and Brian Procell of Procell in Downtown Manhattan. He also mentioned that he loves the way his friend Cole dresses, remarking his defined sense of style, something Senzel doesn’t feel he has himself, yet.

Since his recent feature in New York Magazine, Senzel says the rack has gotten busier. Before, it mostly consisted of people walking around that happened to stumble upon the rack. Now, the rack has become a recognizable destination. Doing the rack is the highlight of his week, which he plans to continue as long as New York City weather permits. He’s in the process of looking for a space to be open in the colder months, but a location has yet to be determined. You can follow Chad on Instagram @chadsenzelarchive or visit him on Ludlow and Canal while the weather is still nice. 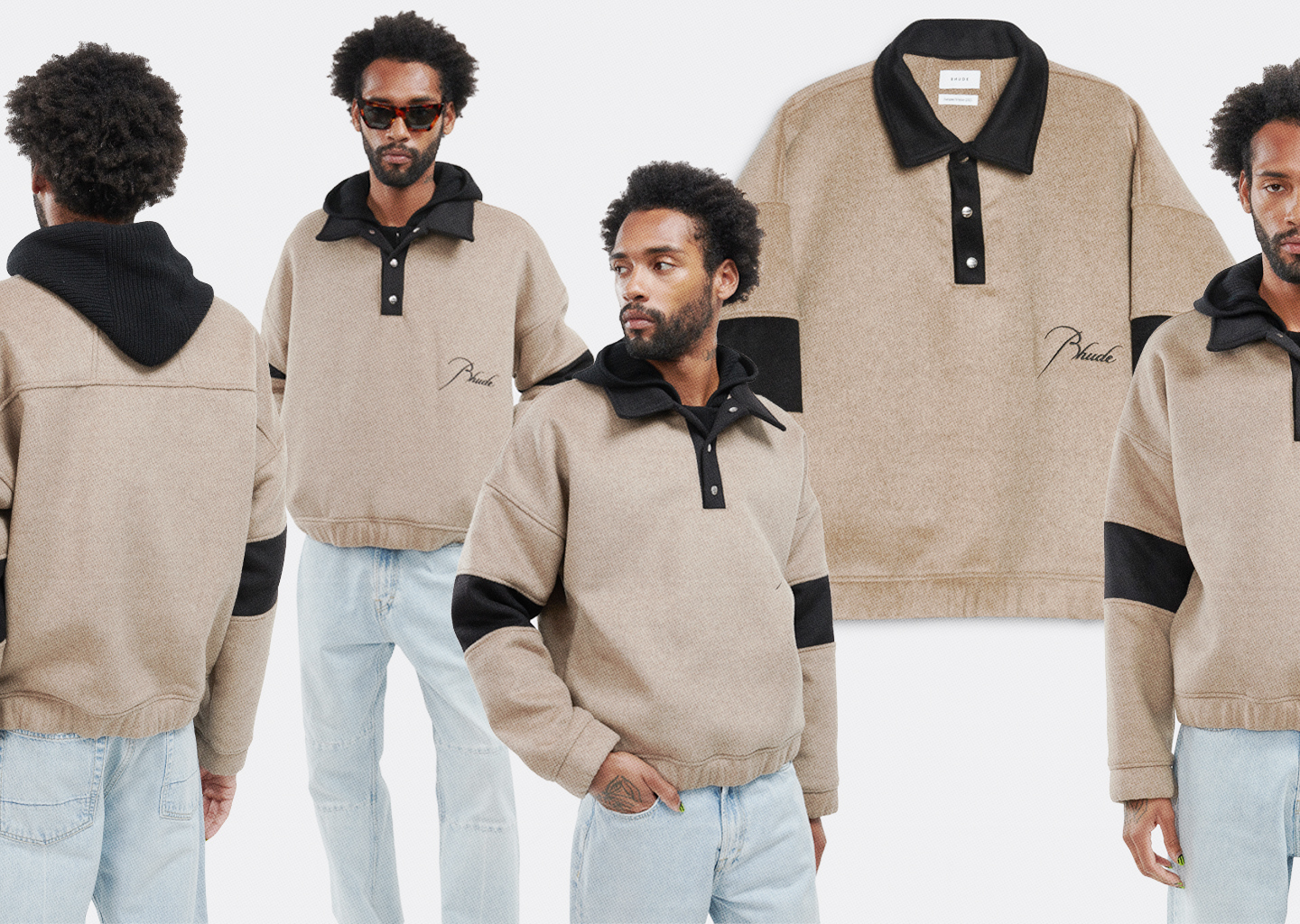 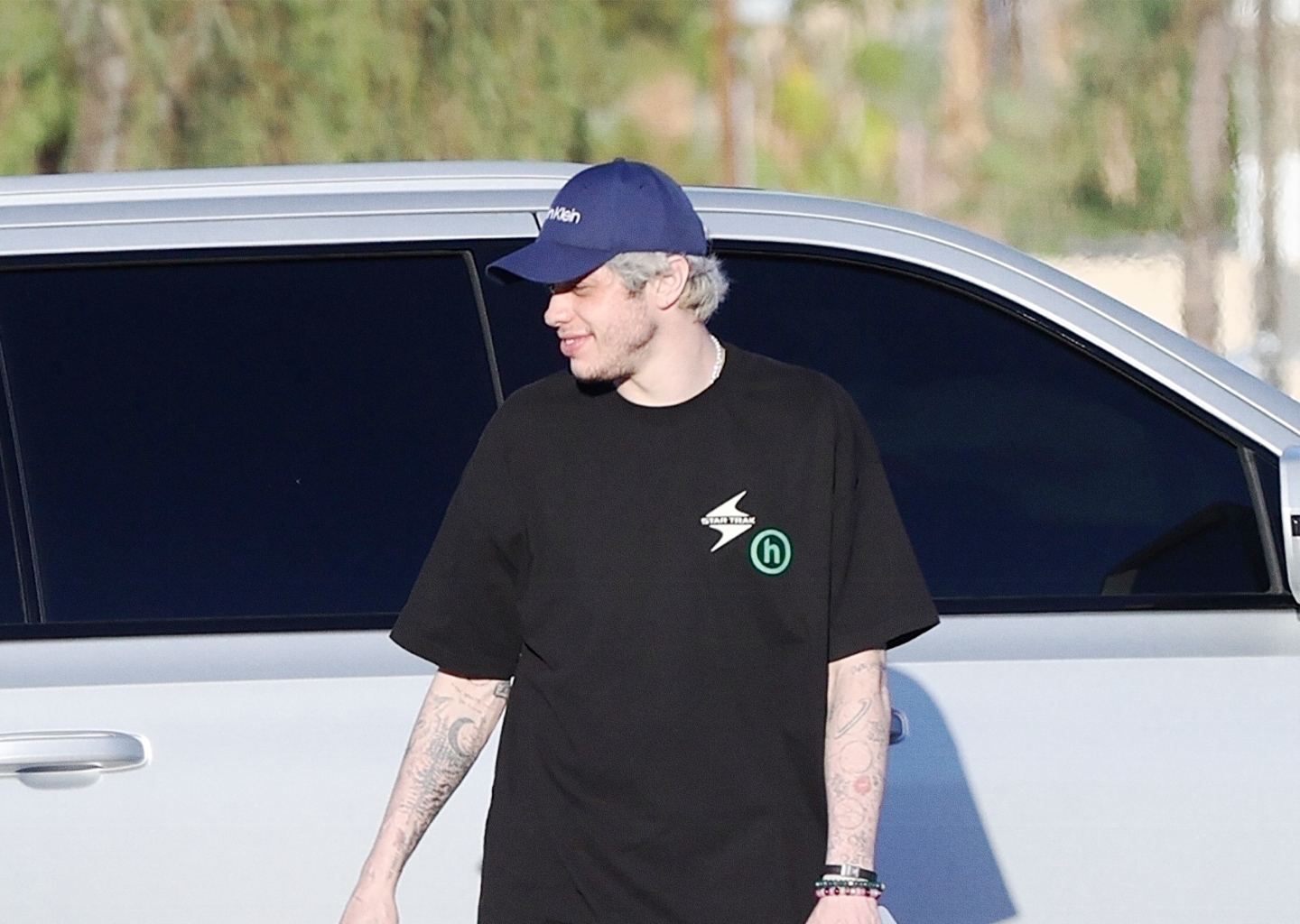