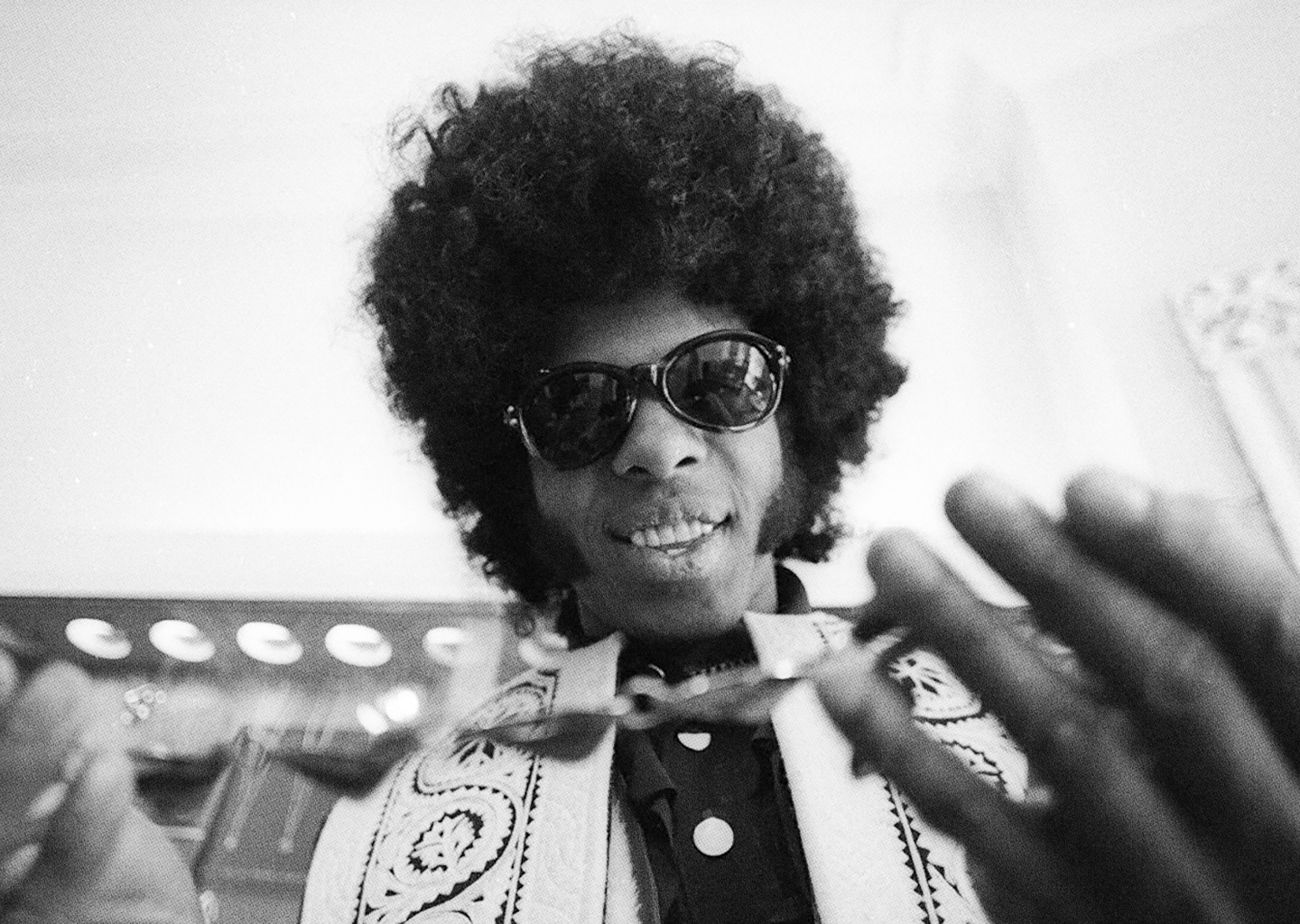 "Punk is about being an individual, and going against the grain, and standing up and saying 'This is who I am.'"‍

Joey Ramone's timeless quote about the movement he defined with the Ramones was a call to arms for the disenchanted, the deprived and the dissatisfied in the mid-’70s. Punk music, to them, was anarchy. It was a refusal to settle for what was offered; an empowering defiance that gave Americans the chance to be who they wanted to be. But as much as the message was pure, the history books will tell you that punk music in the '70s was, by and large, a predominantly white phenomenon. As Alice Cooper remembers it, "You had to be Motown if you were black."

But while the Ramones were, arguably, the band who took punk to the mainstream, there was a trio of black brothers in Detroit at the same time who didn't so much as challenge the unspoken race rhetoric—they presaged it. Born to a Baptist preacher who nursed them on TV performances by The Beatles, the Hackney brothers Bobby, David and Dannis had no doubt when they formed a band in 1971. Penning rough-and-ready guitar jams about lying politicians and "freaking out", they styled themselves on Black Sabbath, The Stooges and The Who, giving no damns about neighbors who cursed the "white boy music" emanating from their tiny upstairs bedroom.

So why have so few people heard of these proto-punk pioneers, the band called DEATH?

The story of the world's first black punk band is one of the most curious ever to be left on the cutting room floor. Initially named Rock Funk Fire Express, the brothers Hackney changed their moniker after their father's life was cruelly taken in a traffic accident caused by a drunk driver. Designing a bold triangular logo to commemorate both the triplicate membership of the band, and the spiritual, mental and physical guiding bodies of human life, the brothers renamed themselves DEATH as they honed an explosive musical craft.

As the brisk scuzz of 'Keep On Knockin' would one day prove, DEATH were built upon blistering drum beats, wild guitar licks and David Hackney's powerful, yelping vocals. And they strived to be heard the world over—so one afternoon, with the music section of the Yellow Pages pinned against the wall, a dart was thrown to determine where they’d pitch their work. It landed on Groovesville Productions, a local studio who would be impressed enough to put the band in touch with a host of international record labels. Columbia Records executive Clive Davis was just as enthusiastic. He put a $20,000 contract on the table, and funded the recording of an album at Groovesville in Detroit. The rest should have been history.

Race was not the issue; it was the band's name that proved an impasse. In 1975, "DEATH" was considered far too controversial, unmarketable, and downright offensive to be slapped on a record and released to the public. It was the point of contention for every label they had spoken with, and even in the face of Columbia's substantial offer, it was too much a part of the brothers' identity to be put on the bargaining table.

DEATH recorded seven songs during those sessions for Columbia. Other than a lone 7" single of 'Politicians In My Eyes', self-released by the band and limited to just 500 copies, the album would be shelved indefinitely. DEATH ran out of money shortly thereafter. They were forced to sell their instruments, and the band split in the late '70s as they moved upstate to Burlington, New England to start over.

Though the Hackney brothers would briefly continue as gospel rock outfit The 4th Movement (and later, in part, as reggae outfit Lambsbread), by the year 2000 leading man David would succumb to alcoholism, and die from lung cancer. He never got to see his music appreciated in the wider world. If only he had lived a few years longer - his story might well have had a less tragic conclusion.

Unbeknownst to the Hackney brothers, the sole 7" single they had sent off to radio stations in the mid-'70s had, in the early 00's, begun to exchange hands amidst record collecting circles, fetching up to $800 a piece on online marketplaces like eBay. This obscure proto-punk relic became coveted as internet messageboards fawned over rumors of a long-lost black band whose raw and energetic sound rivaled that of the MC5. Eventually, the message would reach the ears of Chicago indie label Drag City, who reached out to the surviving Hackney brothers to see if there was any material remaining to finally issue a record.

Gathering dust in the attic of their childhood home were the original master recordings. And in February 2009, 34 years after it was first recorded, DEATH's 26-minute, seven-track debut album '…For The Whole World To See' was released to the public for the first time. The cat was finally out of the bag. Rolling Stone described it as primal Buzzcocks; Pitchfork praised a profound sense of musicianship, and the UK's Observer Music Monthly called it an "invigorating blast of proto-punk intensity."

At the behest of Mickey Leigh, brother to the deceased Joey Ramone, DEATH would reform that same year, performing across America at festivals like SXSW, and eventually taking on the UK and mainland Europe. In 2012, the documentary 'A Band Called Death' would premiere at Sundance Film Festival, featuring the likes of Henry Rollins, Kid Rock and even Elijah Wood as in-film talking heads praising the unlikely tale of a band that had, until then, only existed in legend.

With the history books re-written, DEATH can finally be appreciated for their role in developing alternative black music in the '70s. But as David Hackney rests in peace, not knowing of the full story he left behind, we might consider him the greatest punk of all. A man who was willing to stick two fingers up to the big boys, rejecting a wad of cash in favor of his own artistic integrity, and die by his word - surely it doesn't get more punk than that. 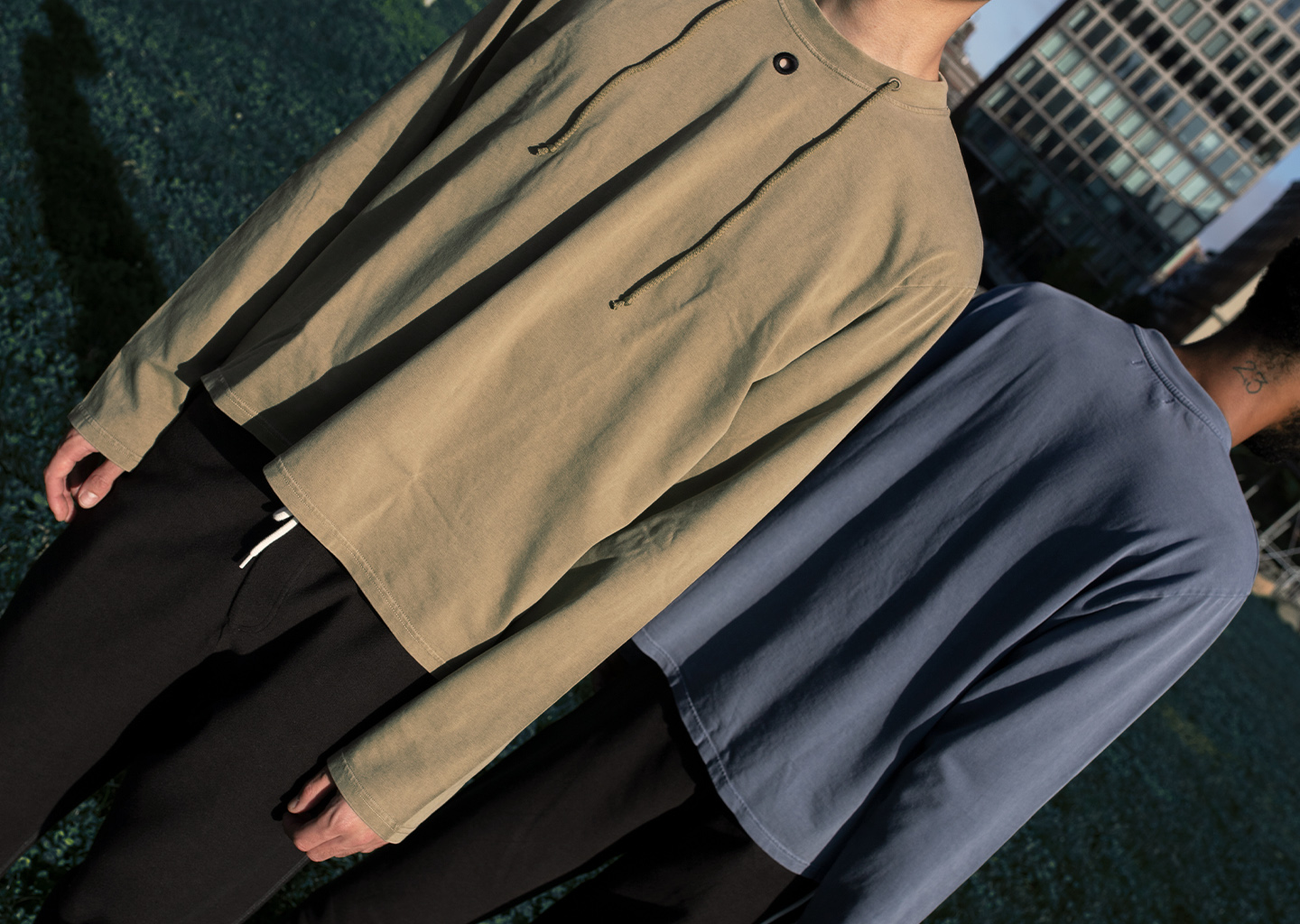 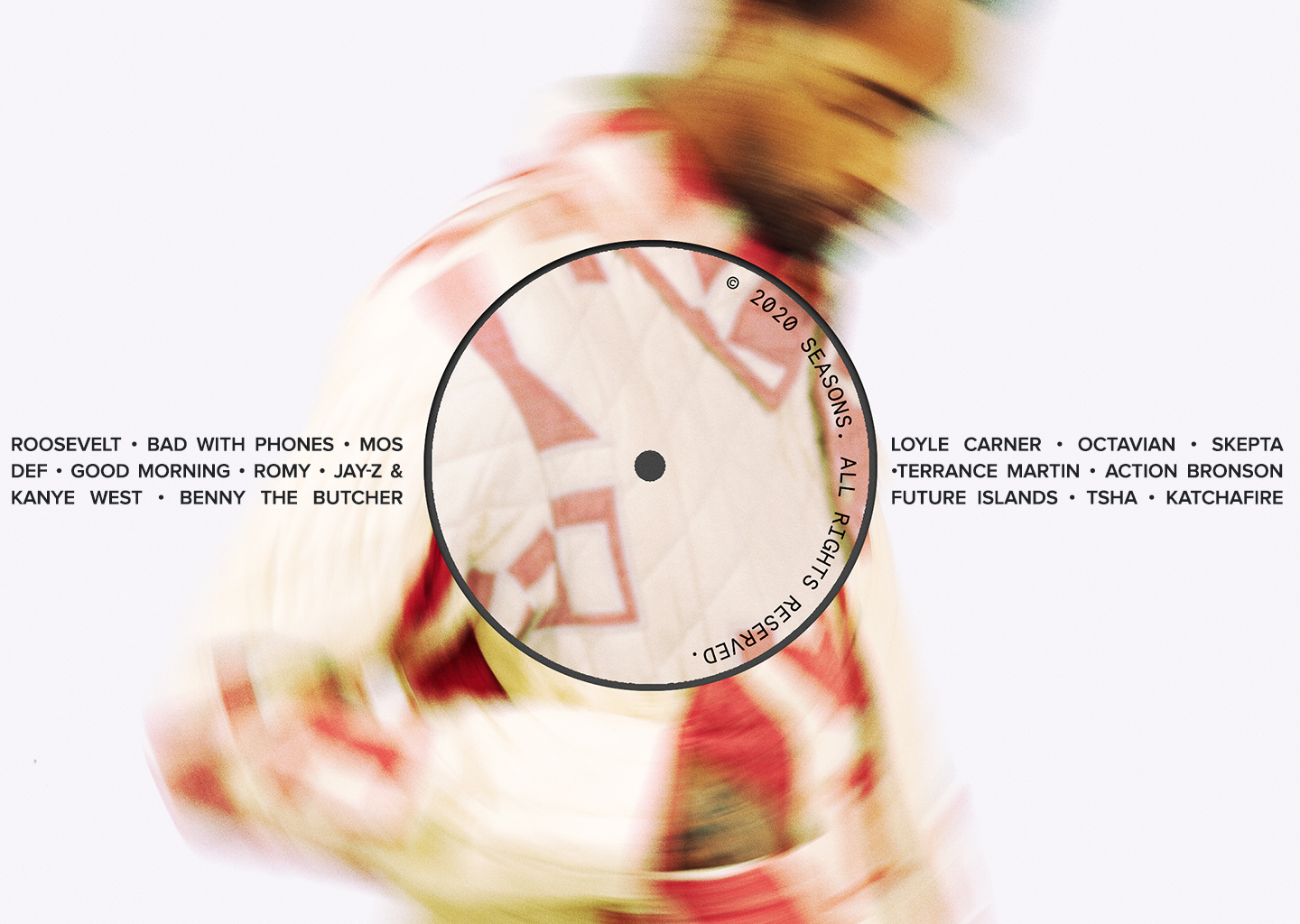