The Year In Games 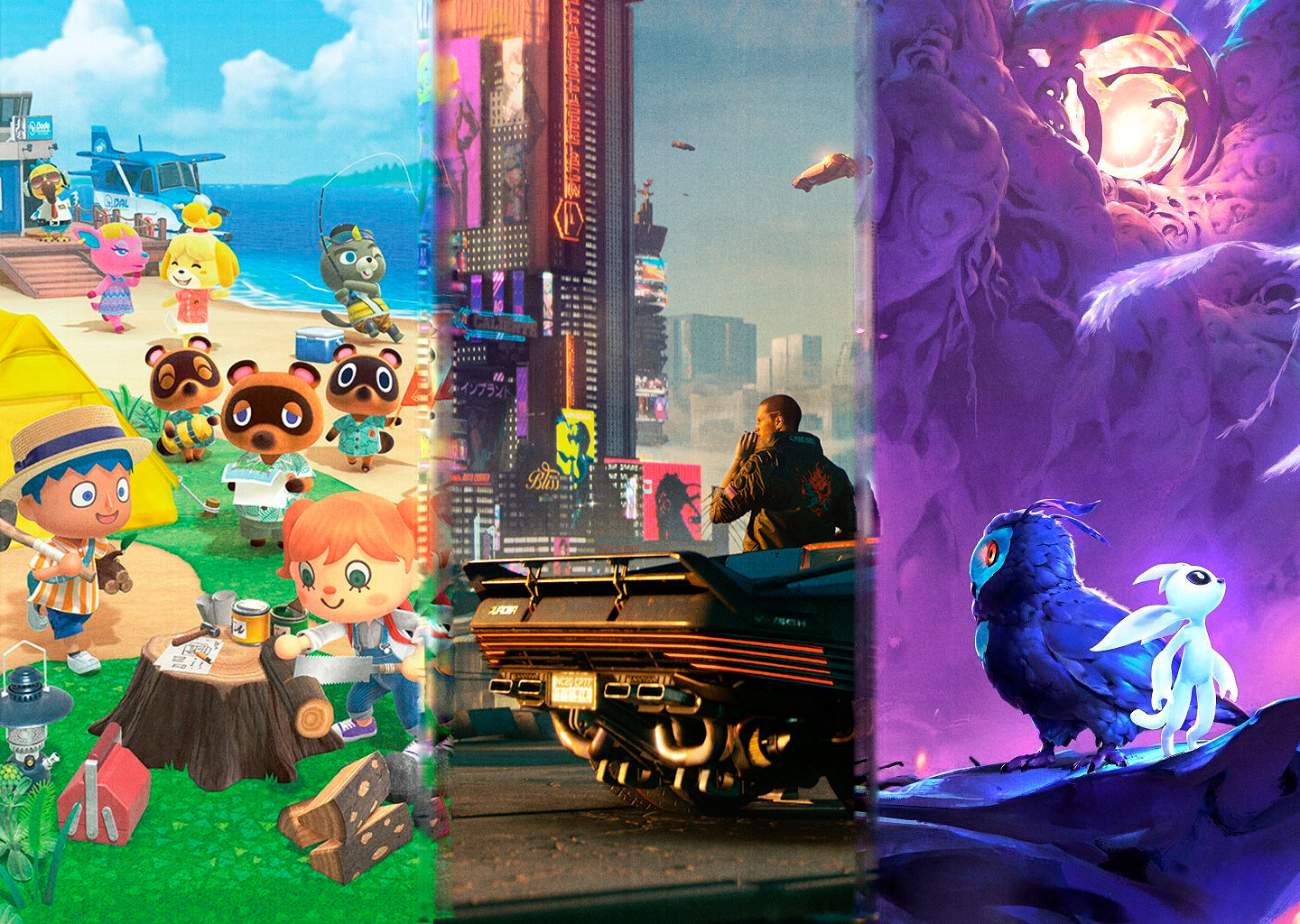 Ori and the Will of Wisps

Ori and the Will of the Wisps is a game that is polished in every small detail — it has one of the best game soundtracks we've ever heard and some of the most flawless game play as well. It does everything right, this one is a must play. After a couple hours of gametime, Ori's smooth acrobatics through the beautiful trees, moss and swamps of the virtual landscapes will feel like second nature. Although it can be difficult, it never feels punishing, because you'll restart just before the place you died, where you can try once again to land the double jump plus perfectly timed arrow shot to hit that distant target. A perfect escape to a wonderful magical world.

Not many people would have penned in the sequel to a years-old Nintendo game — a relatively niche one by most metrics — as a landmark release in 2020. The recipe of factors that made Animal Crossing the pop culture behemoth it has become were mostly due to good timing but the game's successes surely aren't all chalked up to luck. The sandbox creativity, relaxing and social aspects of Animal Crossing were delivered at a time when we needed them most and at the core of this extremely 2020 zeitgeist phenomenon is a truly great game.

There are many games that you can lose yourself in and the hours go by in a slow mindless, almost meditative way. Hades is not that type of game. Fast-paced and intense, this game will leave you exhausted and full of adrenaline. A beautifully crafted world tells the story of Zagreus, son of Hades, and his many, many, attempts of leaving the underworld — helped by his distant family up in Elysium. You'll die over and over again but each time learning new tricks and gaining more power that will inch you closer to the exit. On your journey through the labyrinthian underworld you'll meet many familiar and great characters. If you're looking for something casual, fun and with constant surprises this game is it.

If you're able to play a game in-person at any point, you have to make the most of it. Catchphrase is the Seasons social game of choice for breaking the ice, starting the party or getting ultra competitive over pop culture trivia with friends. The time-tested format of charades-meets-taboo social gaming, Catchphrase is a simple and fun game for any crowd.

Early pandemic days of video call over-saturation were truly a lawless time — I type from a Zoom call with camera and microphone off. But those early days did provide some much needed face to face with anyone not considered a roommate. Houseparty seemed to come and go quickly but the app's game selection was a pleasant way to mix up the droll of unstructured video chats. A like-for-like copy of Cards Against Humanity, "Chips and Guac" was the favorite of the bunch within the Seasons team and would still provide some great virtual entertainment heading into 2021.

Mine's still loading. Has anyone actually gotten to play yet?