There is no fashion without pride 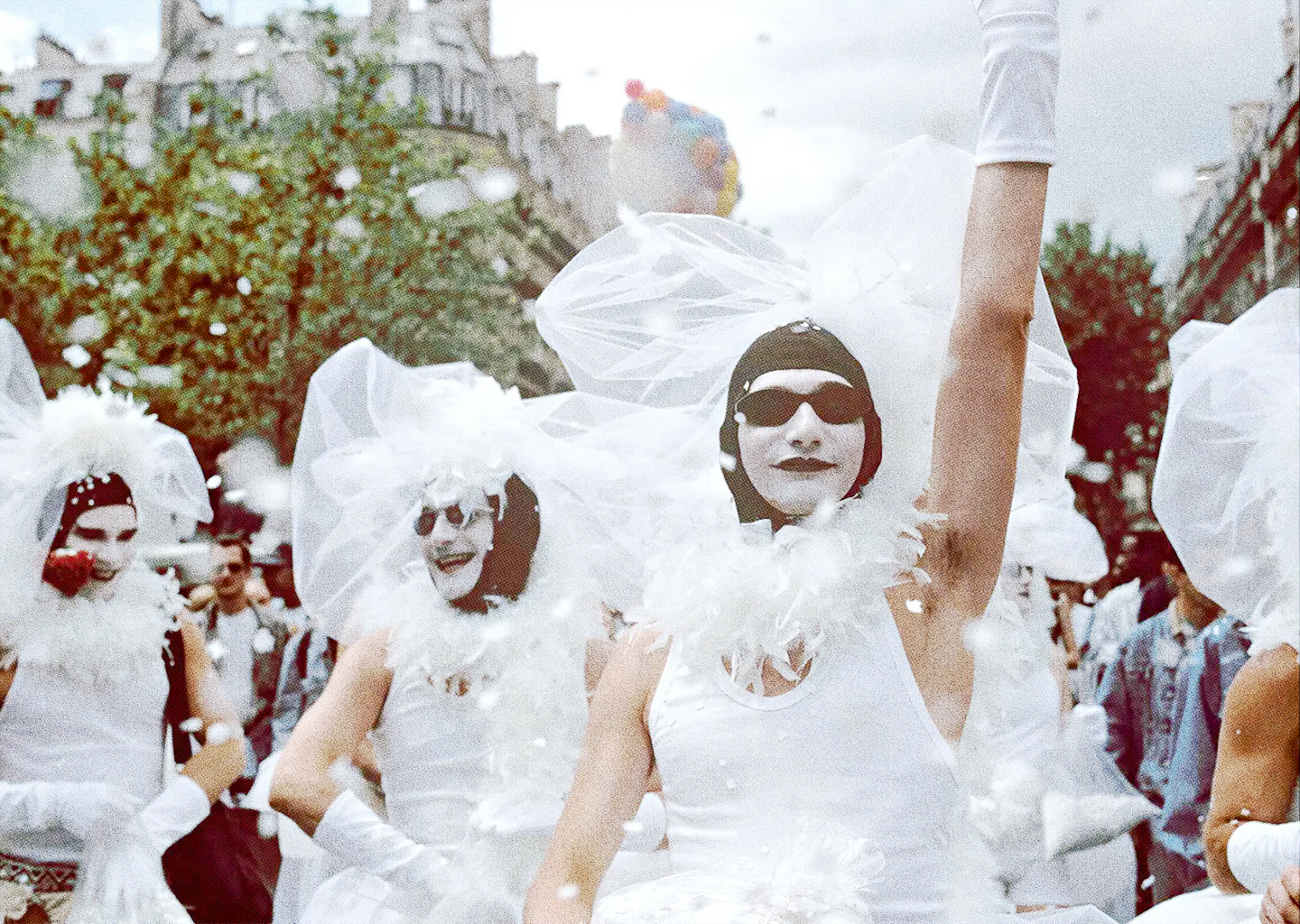 In the current moment, it is impossible to separate the LGBTQ threads that have been stitched into fashion and the way we dress. Like many cultures whose influences have reached well beyond their native community, however, the beauty produced was not the result of a forgiving environment.

“I think gays and lesbians had to be hyper aware of how to read and analyse clothes,” Valerie Steele co-creator of the Museum at FIT’s A Queer History of Fashion: From the Closet to the Catwalk exhibition explained to Dazed in 2013. “So as to dress in a way that would allow them to communicate with other people but not to be recognised by a homophobic society.”

A needed eye for subtlety, wordless communication and a desire to express beyond what was deemed acceptable to society were the diamonds from unjust pressure that would amplify fashion’s power long before brands learned to photoshop a rainbow flag onto corporate logos for a strict 30 days.

While fashion houses led by gay designers found footing in Europe during the early decades of the 1900s, America’s grapple with sexuality would saw clothing become as much a form of protest as expression. In a similar vein to Dr. Martin Luther King Jr.’s insistence on formal suiting during Civil Rights protests, early LGBTQ fashion stuck to a strict dress code in an attempt to appease the mainstream. American acceptance wouldn’t come regardless of tailored jackets and proper dresses worn by gay men and women at the time.

By the mid 60s, fractures in the dressing to appease cis society began to place. In Susan Sontag’s 1964 essay “Notes on Camp”, the famous writer/activist chronicles the emerging trend of subversion, drama and rejection of norms — aesthetics rooted in the gay struggle at the time.

By 1969, hard-fought years of unity and expression came to a head after the Stonewall riots and Pride’s subsequent foundation the following year. Dressing to appeal was no longer the first route of LGBTQ fashion. Queer subcultures began to form more definitely, born out of equal parts defiance, expression, escapism and unity.

Exaggerations on masculinity, parodies of straight fashion and countless other creations along the fluid spectrum of sexuality would birth many modern designers and trends. Androgyny and androgynous fashion was also seen as a space of freedom and experimentation beyond the strict lines of traditional sexuality.

While still far from progressive, European fashion’s influence on America at the time would help pave the groundwork for an era of native LGBTQ designers to mold fashion’s contemporary form. Designers like Gianni Versace and Valentino Garavani found their works amplified beyond the LGBTQ community by then-influencers like Andy Warhol, David Bowie and a growing number of openly gay artists.

As social acceptance took strides throughout the 70s, the pain and struggle during the early years of the AIDS crisis would alter the next chapter LGBTQ fashion. Clothes from designers like Perry Ellis, Halston, and Bill Robinson became symbols of both pride and struggle, again laying the groundwork for a new class of designers to continue molding an industry and culture that did not always return its sympathies in kind.

The progress, fluidity and expression at many times born out of a lagged understanding from the outside world is a silver lining to the overall inequality still present both inside and outside of the industry. As we celebrate the beauty and progress gifted to art of clothing, we must continue to acknowledge beyond one month a year that there is no fashion without pride.