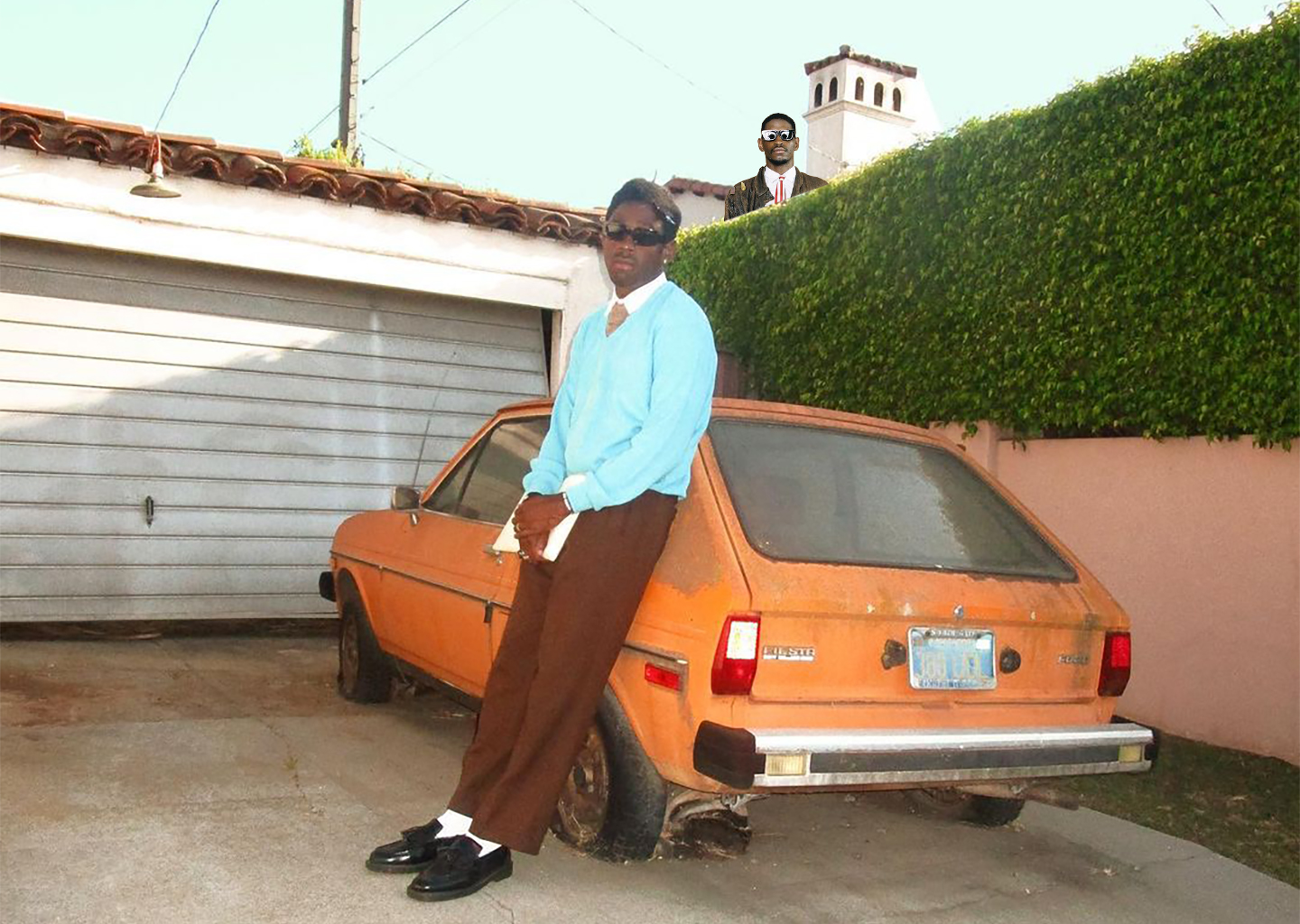 The best-dressed rapper in hip-hop: a battleground since the genre’s inception, one filled with countless influences on the mainstream — sometimes for worse but much more often for the better. The latest showdown for the unofficial sartorial king of rap has been playing out between the sweater vest, cropped trouser and loafer-stepping wardrobes of Tyler, the Creator and ASAP Nast.

If you’ve been having trouble keeping up on the subliminal shots, IG Live bites and other pseudo disses, we’re here break down a quick tl;dr on Tyler vs Nast.

The origins date back to an early pandemic series of IG stories from Nast claiming the Odd Future rapper’s 2020 Brit Awards fit and a subsequent short + oxford + bucket hat look were biting ASAP’s style. At the time, the shots (far from smoking-gun level evidence of theft) seemed more like a playful jab than a serious accusation. Nast’s fusion of NYC streetwear and classic menswear has been highly praised for years as one of the best personal styles in rap. Still, Tyler’s inclination to similar prep styles (seen equally in pap shots and Golf lines) dates back further than the 2018 origins Nast points to.

The original jab went unacknowledged until last week’s “Call Me If You Get Lost” drop. Tyler took to IG Live on release night to promo the project. While on live, Tyler pointed to the track “Rise!” for a set of shots re: style biting.

“To n***** who saying I took they style, you will never amount to me, okay? Just know that. They know who I’m talking about. Just listen to that ‘Rise!’ verse.”

The bars in question: “You ain’t the only n**** that be in Paris” and “Why you filled with terror whenever you in my presence?/Is it ‘cause we look just alike and n***** said it?”

Shortly after, Nast went onhis own IG Live to play down any talk of serious beef. “We don’t have an actual beef,” Nast explained. “We aren’t beefing for real guys. It’s all good,” says Nast during his livestream. “He’s still Rocky’s boy. He’s still my boy."

Tyler didn’t acknowledge any talks of a cease fire the following day when he took to Twitter to shine light on who exactly his “Rise!” subliminals were a shot at.

“A fella who i think has great style but keeps getting in his own way because of ego so he blames others when they get hand claps for something hes passionate about,” Tyler wrote. “Which is sweaters that all old french men wear and animal prints haha.”

With a new line in the sand drawn, Nast also hopped over to Twitter to fire off a series of responses which included accusing Tyler of stealing his IGOR era wig look along with various other trends Nast has taken to.

Currently, forum consensus seems to be siding with Tyler on this one. While Nast is still regarded as a current thought leader in hip-hop fashion, his alleged “facts” and “proof” of Tyler’s steez rips have yet to fully land as convincing. We’ll be waiting patiently for a Tyler response or if they really will have a “swag off” battle (WOULD LOVE TO SEE).

👉 Clothingprices (along with everything else) are on the raise