Who Is Luxury For? 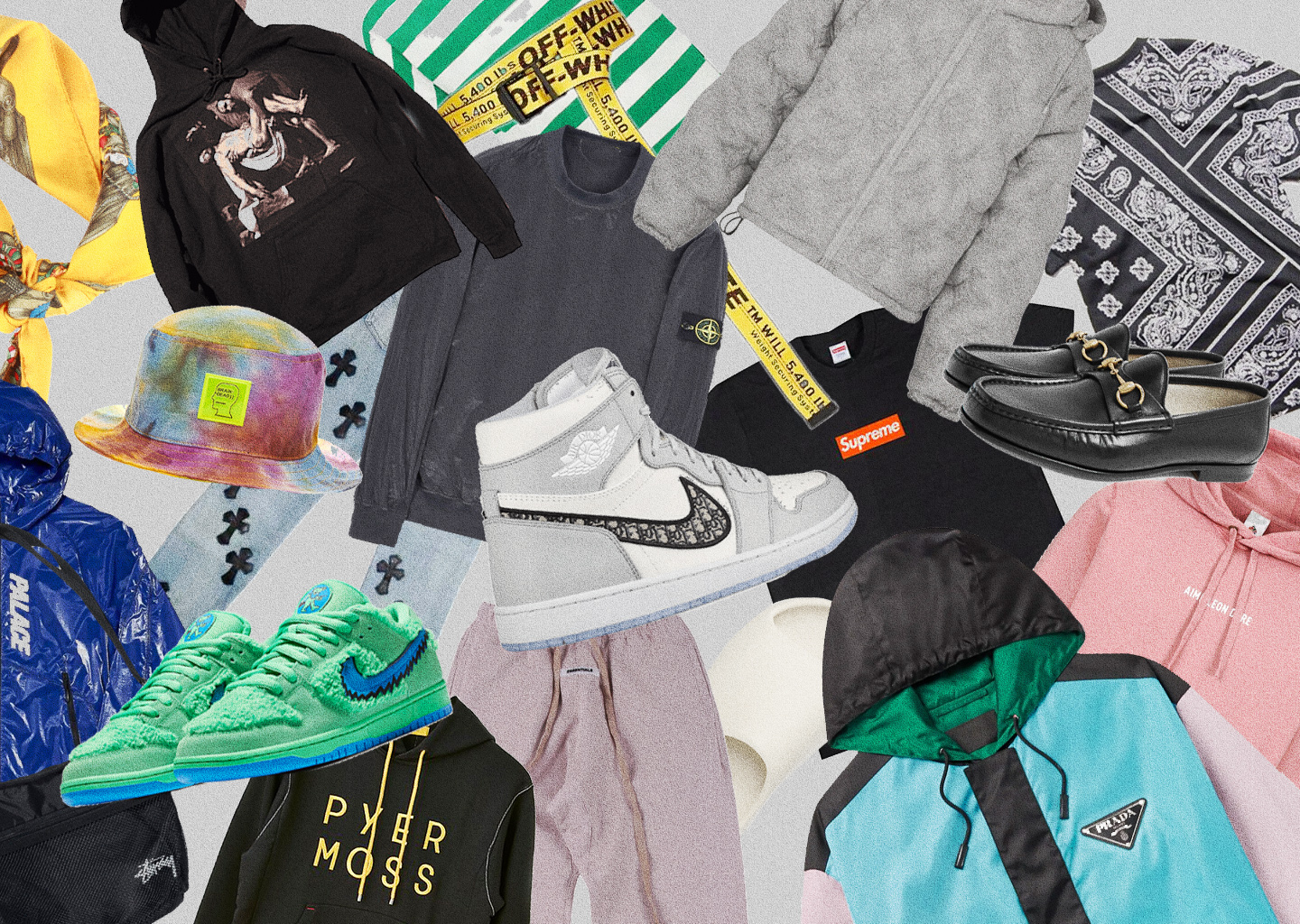 For as long as luxury goods have existed, the premise of exclusivity has tagged along with it. In fashion, you don’t have to pass an economics class to understand why certain brands have constructed pricey gates around their products to know that selling less can sometimes offer more. It’s a gamble, in the end, but those who have managed to navigate the price of elasticity more often than not find themselves on a solidified economic perch.

But does luxury actually depend on exclusivity? As the internet has chipped away at the gatekeepers across industries, the playing field has leveled. Purchasing a Hermes jacket no longer requires being within a certain zip code and learning about a bestowed brand in the first place no longer requires an invitation to the right cocktail party.

In a recent study conducted by Highsnobiety and the Boston Consulting Group, it is estimated Millennial and Gen Z consumers will make up 61% by the year by 2026 compared to only 39% in 2019. As young people show an interest in high fashion, the value of luxury brands will not decrease, rather their legitimacy will be tested.

In exclusivity there is mystification. A level of folklore where the many on the outside must believe the word of those with access. When lusting after a brand you’ve never felt, you must take the word from those who have experienced, the voice of which, historically has been the case, comes from the brand itself.

At a time where fast fashion is simultaneously on the rise, welcoming more into the world of lasting luxury clothing may not only be better for the artform itself but also the planet. Those with an interest in the art of design and runway fashion should be able to partake without the requirement of exorbitant wealth. While it’s clear every major fashion house has a long way to go in terms of sustainability and equal opportunity, Millennial and Gen Z consumers who expect accountability will have inherent bargaining power as their share in the market becomes the majority.

The value of a piece of clothing is the price in which it was paid for. In the digital era, that variable has never before been so frequently subject to change. Along with selling second-hand, direct to consumer sellers and more circular ways of clothing consumption, accessibility in fashion won’t be so much a trend as a new reality. It's hard (if not impossible, at the given moment) to picture what the world and fashion will look like in the world 2026. When the time does come and today's young consumers are an even greater force in the world of luxury, brand survival will be put to the test in a way fashion's gated community has likely never experienced before.