Will Fashion Ever Drop the 'Drop'? 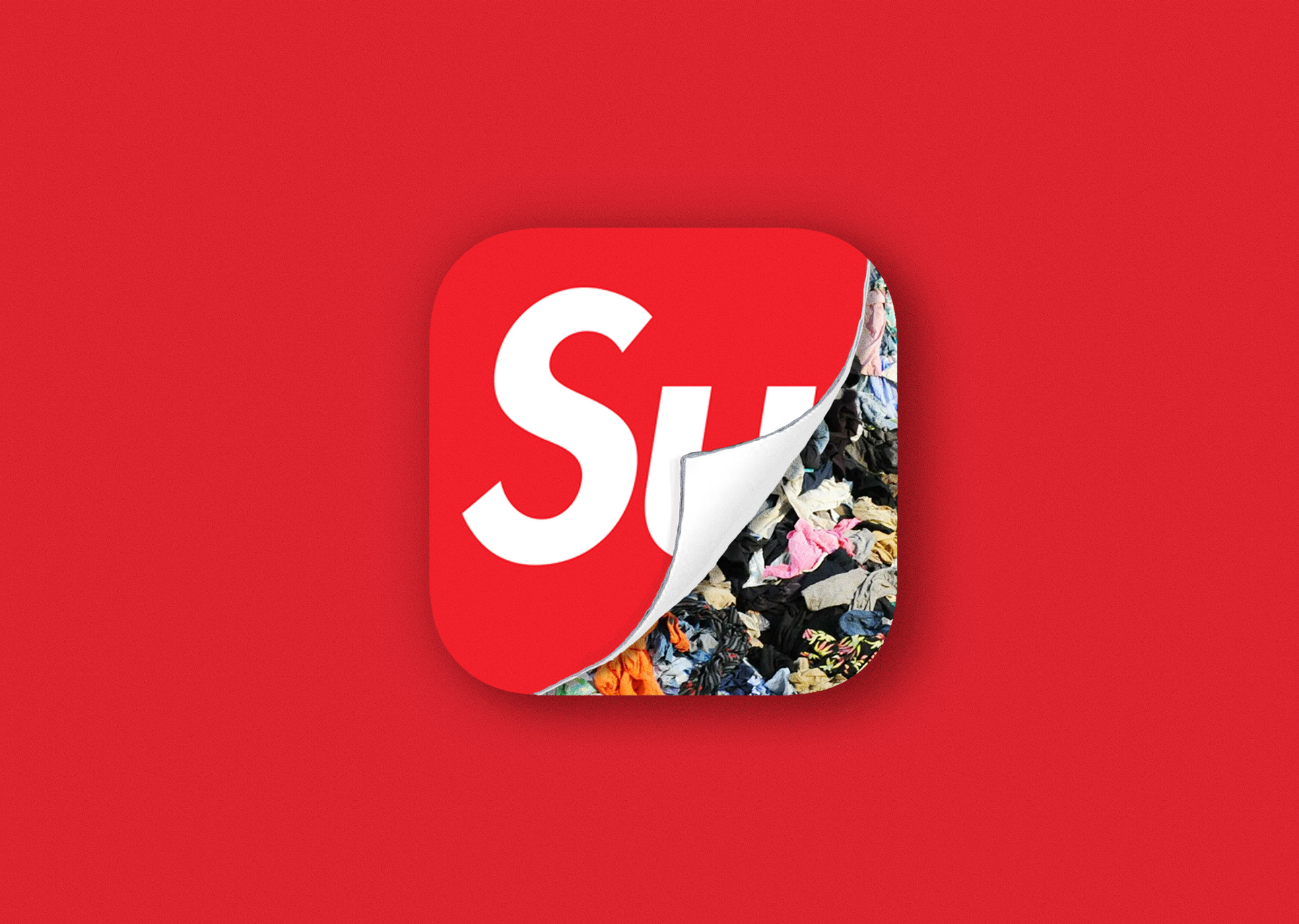 In the year 2020 (sorry to remind you), if you want a fashion item then you’re waiting. You’re waiting for Thursday, Friday or maybe even Saturday circa 11 A.M., for a chance to propel yourself into the frenzy of fastidious online garm-hunters and soulless bots in an attempt to emerge from the fray with that coveted tee or pair of ultra-hyped sneakers. You’re waiting for what is colloquially known as the “drop.”

It’s a method of releasing clothing that you are likely familiar with. The drop has seemingly become the default way to put products into the world, and consumers expect it from every brand across the spectrum of fashion — from low to high, accessible to decidedly inaccessible. The basic tenets of the method dictate that, instead of releasing a collection at once toward the beginning of the season, a collection is divided into capsules locked and loaded for each week over the duration of the season. Each week, usually on a specific day and time, the corresponding capsule is let loose, and StockX prices either skyrocket or plummet, depending on what’s leftover when the dust settles. It’s a practical system that makes sense for retailers with incredibly popular products.

James Jebbia, founder of Supreme,  adopted the drop model as a solution to a happy but significant problem. When people entered the Lafayette street store, there wasn’t anything for them to buy. As Jebbia puts it, telling customers that they should have come two weeks ago doesn’t do much to console them. By pacing out Supreme collections, the brand ensured that there would be more products to sell in July even if the racks were wiped out in March.

The consequence of this strategy is that it injected Supreme’s bubbling subculture of skaters and general New York Cool Kids (trademark pending) with even more energy and provided a roadmap for future box logo obsessives who would scheme up websites dedicated to predicting and charting the weekly drops.

“Thanks to Supreme, the ‘drop’ has become a fashion buzzword — much like what happened with the terms ‘streetwear’ and ‘collaboration,’” Noah Johnson explained in GQ last year.

As is the case with the general watering down and misuse of “streetwear,” the idea of a “drop” has transcended fashion and is now used, usually by brands but at the very least by consumers, to mean the release of any product. It’s applied to clothes, music, books, podcasts, tech, even Netflix shows. This varied set of uses doesn’t do much to clarify what exactly is meant by the term, especially in fashion circles.

Drops are, in theory, releases of products that are limited, and have had some sort of expectation surrounding its availability. It’s confusing then to see brands use the language and appearance of the drop for just about any product. But this speaks to the allure of the drop as a practice. It’s seen as the cutting edge, cool, even best way to sell clothes. It certainly works for Supreme. But we get into issues if the industry as a whole interprets the drop as a one size fits all approach to running a brand.

Today’s retail landscape is fundamentally molded by Supreme and the drop, as evidenced by widespread eagerness to co-opt it. Yes, there have always been days when products hit the floor. There have even been release-days pre-drop era. But in the past these days were mostly incidental — only earning the title “release day” because that is, practically speaking, what was happening. A new sneaker hitting the shelf wasn’t followed by a security-guarded line being ushered in to promptly remove it from said shelf. Even Air Jordan’s which, like Supreme’s goods, are known as much for their elusiveness as for their product quality, got to stick around for a week or so before vanishing from Footlockers nationwide.

Voices within the industry, including Noah founder (and Supreme alum) Brenden Babenzien, are encouraging consumers to purchase less, and more thoughtfully. But the drop model seems to encourage the opposite. This mode of consumption encourages a perception that all product is temporary, and fashion exists to continue pumping out new, temporary goods.

Now even non-Virgil co-signed retros go quickly on the SNKRS app, with L’s being taken on a weekly basis for Jordan’s and SB’s. Naturally, the ostensibly limited quantity with which these sneakers, tees, pants, caps — you name it — are produced coupled with the event that is their release augments the resell market. Frankly, the hyped product resell market has been covered and re-covered since its ascension beside society’s collective love for “streetwear.” And as it will continue to be covered and re-covered until the end of time, I’ll spare you here. Suffice it to say that the often high resale value on accessibly priced pieces like t-shirts only serves to deepen consumers’ already voracious appetites.

But what happens when this same model is expected of brands like Louis Vuitton, Dior and Givenchy whose t-shirts are far from accessibly priced? Fashion’s place in this new world is still on trial. Voices within the industry, including Noah founder (and Supreme alum) Brenden Babenzien, are encouraging consumers to purchase less, and more thoughtfully. But the drop model seems to encourage the opposite. This mode of consumption encourages a perception that all product is temporary, and fashion exists to continue pumping out new, temporary goods.

This view is the exact one that instigated our recent cultural disdain for fast fashion. And yet, this model is an expected method for consumers. It’s no longer enough for high fashion brands to produce seasonal collections — even as they insert as many “pre” and “resort” collections as they can into their lineups of shoppable garms. Luxury fashion is a monolith of waste. And while this doesn’t need to spell its complete damnation, its players need to put in the work to rewire the industry so that it can exist in the way it claims to want. That is, an industry which stands for a socially, politically, environmentally better world.

The drop model has its merits, of course. Brands that employ it, like Supreme, aren’t producing more for each collection as a result. Instead, the same amount of clothes is doled out slowly. In this way, no more waste than is normal (still a lot) is produced. And from a retailer’s perspective, it’s an essential tool for making sure that the doors can stay open for the duration of a season. The problem that I see arising is one of consumer perception, and where that perception could drive the industry, especially as it applies to massive conglomerates whose primary concern is and always has been money. The solution then, must be a continued retraining of consumer expectations and attitudes, coupled with an industry wide pace readjustment. Fashion brands, especially luxury outposts, need not try to keep pace with the Supreme’s of the world. They need to slow down. For the sustainability of their businesses and of the planet.