WTF is going on at Abercrombie & Fitch? 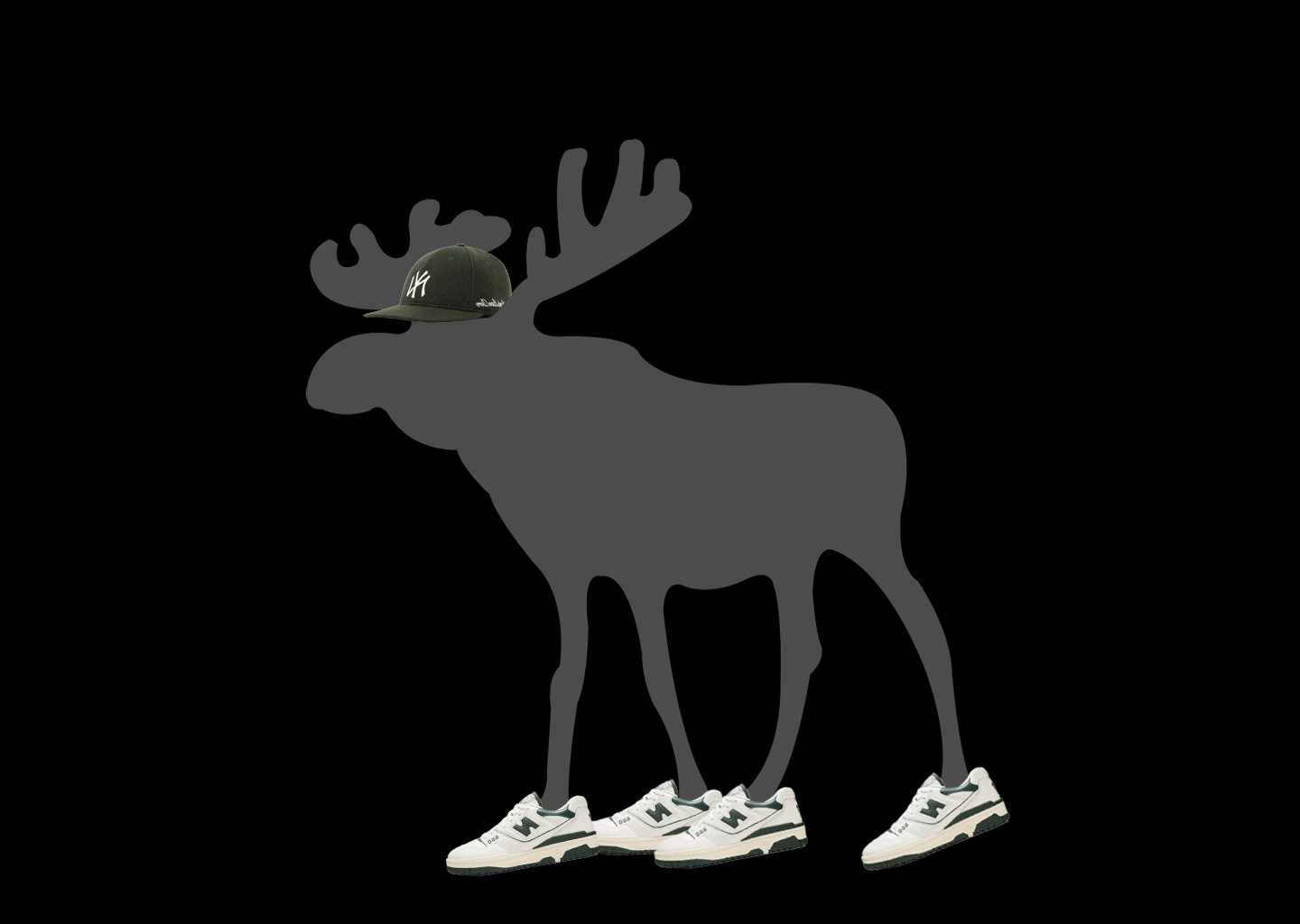 While the dust has far from settled on the world of ~post~pandemic retail, it’s never too early to hedge bets on what the next chapter of fashion might have in store for us. Last week, we took stock of Arc’teryx leading the way in gorpcore while exploding onto the hypebeast scene. This week, we’re evaluating another fashion brand capturing unexpected headlines.

The attention Abercrombie & Fitch has gotten this year isn’t just the result of media anecdotes, however. A&F’s stock is up 24% year-over-year, shaking out to a 3% increase from its pre-pandemic high. On top of that “the retailer has the highest gross profit margins in the retail industry at 63% (as of Q1) and its operating margin sits at 7.3% (well above the almost 5% level that most traditional retailers generally see),” Forbes reports.

To what can A&F’s sudden and unexpected return to the fashion zeitgeist be attributed to? To fully chart the brand’s apparent revival we must understand the autopsy of its death. By this point in the newsletter, I’m sure a few readers have experienced some sort of cologne-stenched PTSD — justifiably so. A&F is a relic of millennial culture but just as quickly as it began to define a generation, it also sharply unraveled within the past decade.

Much has been written about A&F in the years since shopping malls have crumbled and the bright light of accountability has soured the taste for many early aughts norms but the best account of the brand’s significance and cultural toxicity came from Natasha Stagg’s 2019 NYC media it book Sleeveless.

“(A&F) advertised a name that said fitness, youth, and casual sex,” Stagg writes in her essay titled "Good-looking People". “It was not snobby country club attire or logo-less workwear, it was somewhere in between. More importantly, it was for those casually peaking in high school.”

A&F’s era-defining success was built as a lifestyle brand. A nightclub within a shopping mall with dimmed lights. A&F wanted to make clear it wasn’t a well-lit department store, this was a cabin in the woods with deep, thumping bass whose store associates were as unhelpful as they were hot.

The brand’s downfall would coincide with the slow death of shopping malls but brick and mortar’s collapse would only tell part of the story to how A&F became the most hated retailer in the country, a title it earned a mere 5 years ago from the American Customer Satisfaction Index.

“Candidly, we go after the cool kids,” A&F’s CEO once declared in an interview during the brand’s heyday. “We go after the attractive all-American kid with a great attitude and a lot of friends. A lot of people don’t belong, and they can’t belong. Are we exclusionary? Absolutely. Those companies that are in trouble are trying to target everybody: young, old, fat, skinny. But then you become totally vanilla. You don’t alienate anybody, but you don’t excite anybody, either”

So how has such a toxic core brand been able to rebuild so quickly during a retail era defined by inclusivity, accountability and identity politics? In 2015, A&F found a fresh start with designer Aaron Levine. Previously the Vice President of Men’s Design at the Ralph Lauren-owned, elevated essentials brand Club Monaco, Levine was tapped to be SVP of both Men’s and Women’s Design at Abercrombie & Fitch.

From those within the world of early 2010s NYC menswear, Levine is often spoken of as some sort of anomaly — a relentlessly earnest, passionate and honest figure within an otherwise cutthroat avenue of business. The Levine era at A&F didn’t come with an expensive relaunch, PR push or corporate mea culpa. The dial turn was a slow reevaluation of what the company could provide its consumers. Affordable overcoats, puffers, knitwear and polos that (perhaps most importantly) skipped on moose imagery and obvious association to the A&F brand became increasingly present recommendations within digital menswear communities, especially as the post-streetwear era of preppy streetwear found its footing.

Earlier this year, Levine was let go by the company. While details around the separation are sparse and it’s unclear where Levine’s work and influence has ceased within the context of the breakup, A&F’s push for a revival has gone from a tasteful slow burn to an obnoxious sprint, seemingly since the designer announced his departure.

The most tangible flare up of A&F overplaying its hand was flagged on Twitter last month. “Looks like Abercrombie & Fitch has been looking at Aime Leon Dore lookbooks a bit too much,” @streetwearnightlive wrote alongside a handful of product photos pulled from the brand’s website. The similarity between A&F and Aimé Leon Dore's model, styling and clothing aesthetic fell somewhere between Virgil Abloh’s 3% rule and a wholesale rip-off.

For years fast fashion companies have made their name by pulling designs directly off runways and onto mass production lines. In the instance of A&F riding the coattails of ALD, a fair few characteristics of menswear’s current underbelly have been laid bare. ALD’s current status undoubtedly reaches far beyond the obnoxious lines outside its popular Mulberry Street storefront, with recent cosigns ranging from Kendall Jenner to Addison Rae and Bill Clinton. Its increased influence has also been matched with strikingly increased prices, a concoction making it ripe for undercutting.

A&F’s current revival may be down to factors well beyond ripping off ALD but digging into the fast fashion playbook appears to be paying dividends. In a moment when similar, prep-flavored brands like J Crew, Brooks Brothers, Gap (and even Ralph Lauren to a degree) are all plotting do-or-die revivals, anger directed towards A&F should maybe be countered with the wise words of an old adage: don’t hate the player, hate the game.

Which brings back that funny feeling. Of all the great brands that have been sentenced to death by fashion’s famously uninhabitable business realities over the past 20 years and even more done away by Covid, is Abercrombie & Fitch really one of the lucky few comebacks we need? Within the gray area of second chances, cancellations and comebacks that have permeated all facets of our current culture lies that simple question. Is this what we need? One day soon, we may find out.

👉  Junya Watanabe on Supreme's wrist for the brand's latest collab