WTF is going on at Balenciaga? 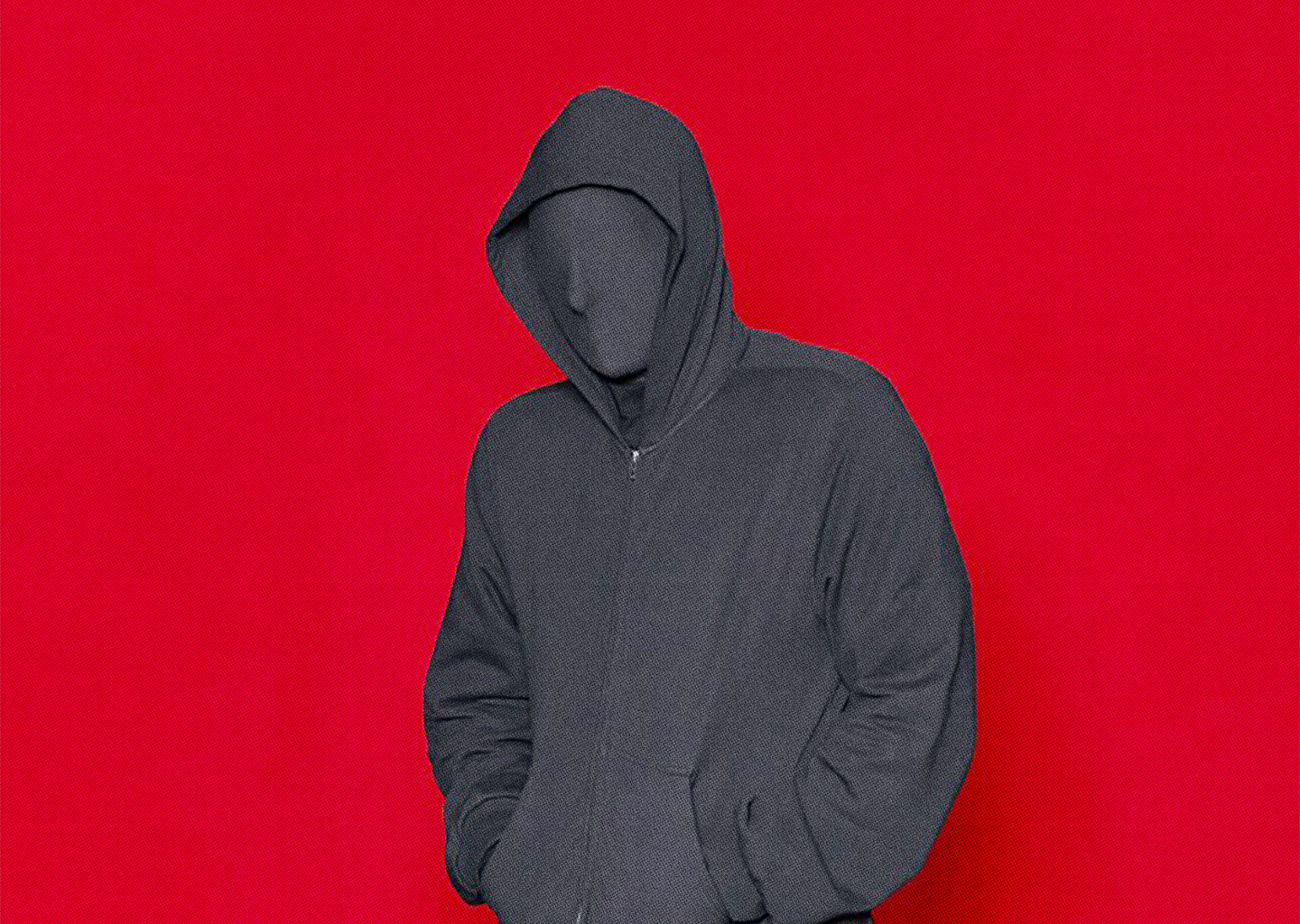 WTF is going on at Balenciaga?

It’s hard to recall the last time a high fashion brand had such a prolonged grip on the industry’s attention economy quite like the one Balenciaga currently has. What started with creative director Demna Gvasalia joining the ranks of Kanye’s prolonged Donda rollout in August continued with Kim Kardashian’s Met Gala appearance in September and was followed up with a left field double punch that was a recent Fortnite collaboration and now a Simpsons episode to accompany the brand’s Paris Fashion Week presentation.

For followers of Demna’s Balenciaga, these meme-laden stunts are nothing new. From chunky shoes to double shirts and Bernie Sanders logos, the list of high fashion pseudo-trolls the brand has leaned into since the Maison Margiela alum was given the keys is evergreen. And based off the brand’s continued willingness to up the bar on fashion extracurriculars, the $trategy $eem$ to be paying off.

Demna’s days as a fashion jester date back to his time at Vetements — the brand name itself a deadpan French translation of the word “clothes”. It was there, circa 2016, he quickly realized the uncanny ability luxury fashion price tags have in capturing media attention when attached to something mainstream. A $700 markup on a Championship hoodie drew outrage and ridicule online but once it was spotted on Kanye and Rihanna, the sour headlines turned a shade rosier.

A simple $800 Vetements logo hoodie would soon follow the same cycle. Daily Mail-esque tweets would use the overpriced garment as a rallying cry against high fashion snobbery which in turn would drive eyeballs and a sort of counter-culture-like mystique that would help the product sell out in droves. Like an entire index of online culture nowadays, something starts as a joke, then turns ironic and through algorithmic repetition eventually becomes a sincere phenomenon (i.e. any meme phrase you and your friends began saying ironically that is now baked into your vocab). Vetements was no different, simply a tactile translation of the internet’s cultural waves.

One could simply boil down Demna’s strategy of turning sartorial controversy into fashion sales as scorched earth “any press is good press”, but Balenciaga’s success may be more of a mirror into the future of fashion than many in the industry are currently willing to admit. Self-awareness and the ability to poke fun at one’s own expense are vital tools in the survival for capturing attention in contemporary internet culture and a hubris (or lack thereof) that has made Balenciaga the preeminent luxury brand of the 21st century.

But buried beneath the thick layer of irony that tracks with social media is a dose of sincerity that often goes overlooked. While the marketing stunts and merchandise capture headlines, Balenciaga’s runway shows and couture are on pace, if not surpassing, the ranks of the brand’s more buttoned-up peers when it comes to driving trends in both women’s and menswear.

But does that sincerity squeeze out enough goodwill to reconcile with Balenciaga’s exorbitant luxury price point? Mass marketing via video games, memes and cartoons starts to enter an area of ethical queasiness when the wares being hawked are likely worth more than the median mortgage payment of your average Simpsons viewer. The balance that Demna and Balenciaga ultimately settle on between high fashion and mainstream culture will likely determine how long the brand stays atop its current perch, with both extremes (Titanic-level falloff or Jordan-era Bulls dynasty) seeming like legitimate possibilities.

🛍  New arrivals from Jacquemus, Acne and Deveaux drop on Seasons on Monday, October 11